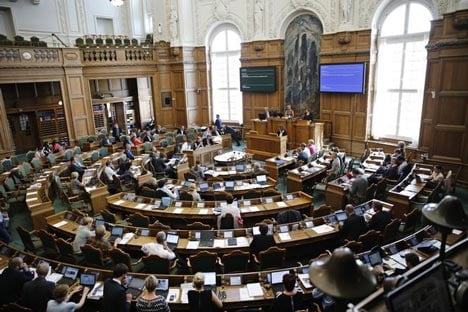 Photo: Jens Dresling/POLFOTO
In a recent poll, 37.5 percent of respondents said that not only should Danish MPs not get a raise, they should get a pay cut. Just over 45 percent thought that MP salaries were fine where they are and only 8.8 percent felt that those in Christiansborg deserve more money.
Danish MPs receive a monthly salary of 51,400 kroner ($9,100, €6,895), plus an additional 5,000 kroner a month in expenditure coverage. With the exception of the Danish People’s Party (DF), Liberal Alliance and the Red-Green Alliance (Enhedslisten), all of parliament’s parties agreed to appoint a commission that will look at giving them a pay raise.
DF’s Søren Espersen said the poll results should send a clear signal to politicians to not accept a raise.
“It is a provocation to increase our wages when we simultaneously ask everyone else to show salary moderation. And plus, it’s a myth that our work is particularly hard. I’ve yet to meet a colleague who is out of breath,” Espersen told Jyllands-Posten.
Peter Kurrild-Klitgaard, a political science professor at the University of Copenhagen, said Espersen was right.
“The numbers here indicate very clearly that the people think that the politicians get enough,” he told Jyllands-Posten.
Danish MPs’ monthly salaries put them in the same neighborhood as their colleagues in Sweden, France and the UK.
In Germany, MPs are paid €8,252 a month, plus €4,204 tax free for travel and overnight expenses, placing them near the top of the table for politicians’ pay in Europe. Last month, German President Joachim Gauck said he would not sign off on a pay raise German MPs approved for themselves.
At €11,703 per month, Italian MPs topped a recent study on European politicians’ salaries. 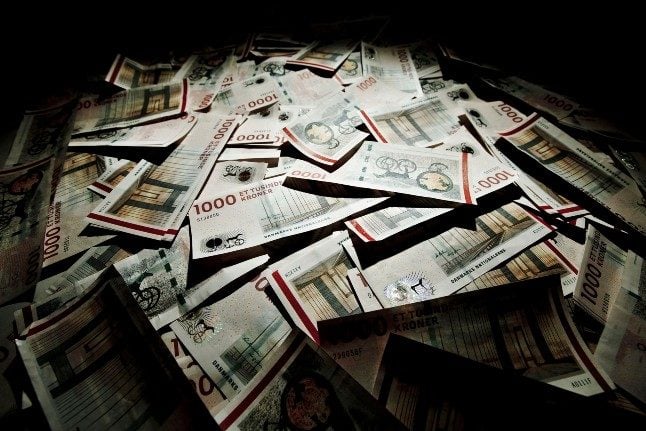 SALARY
What wages can you expect when working in Denmark?
Url copied to clipboard!