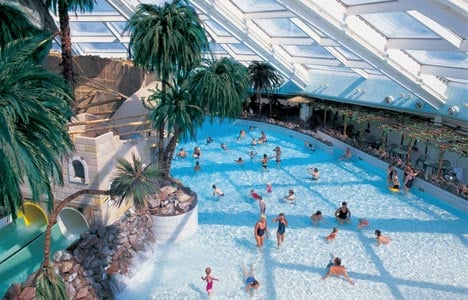 Photo: Lalandia
A written bomb threat led to the evacuation of the Lalandia waterpark in Rødby on Friday evening.
According to police, a note was delivered to the waterpark’s reception area shortly after 6pm saying that a bomb would go off. Police closed the centre and told all guests and employees to clear out. Officers with bomb-sniffing dogs responded to the scene but did not find anything suspicious.
The bomb threat was called off shortly after 3am on Saturday and Lalandia will be open to guests as normal on Saturday.
Stefan Jensen, a spokesman for Sydsjællands og Lolland-Falsters Politi, said that police took the threat “very seriously”. Jensen said that there are security cameras in Lalandia's reception area so police felt confident that they would identify the person behind the threat. 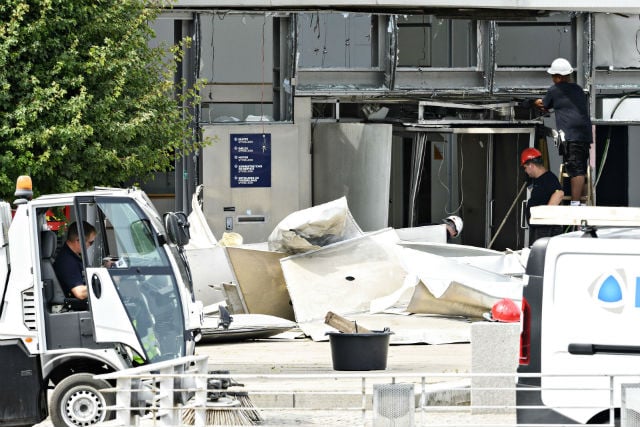