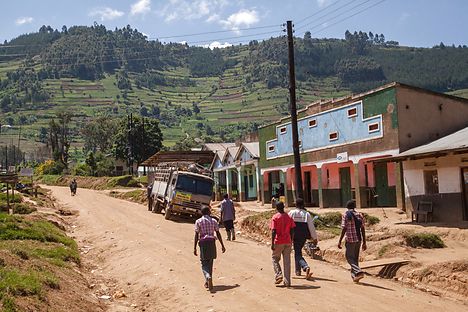 A town near Uganda's Bwindi Impenetrable National Park. Photo: Emmanuel Leroux/AFP/Scanpix
Denmark’s policies toward Africa are hypocritical and patronising, a number of experts say, pointing to the different approaches to Uganda and Nigeria’s anti-homosexual laws.
Uganda’s anti-gay law led Denmark to divert its foreign aid to the country away from the government, but a similar law in Nigeria did nothing to stop Denmark from opening a new embassy there.
“See from an African perspective, our behaviour looks like an absurd double standard,” Stig Jensen, the head of the University of Copenhagen’s Centre for African Studies, told Jyllands-Posten.
“If the West can get jobs, then limiting gay rights doesn’t seem to matter. When it comes to classic development support, it matters a lot,” he said.
Jensen also criticised Denmark for failing to react on behalf of the hundreds of Egyptians who have been sentenced to death for protesting against the military coup there and said that in general African leaders feel like they are talked down to by the West.
Christian Bjørnskov, a professor of development economics at Aarhus University, agreed with the criticism.
“We behave hypocritically. When a case gets media attention, [Denmark] rushes to do something. If there is nothing about it in the media, then we’d rather not rock the boat,” Bjørnskov told Jyllands-Posten. “In reality, it is the media that controls Denmark’s 16 billion kroner a year of development aid.”
Uganda’s Anti-Homosexuality Act of 2014 received widespread media attention in the West, with many outlets labelling it the ‘Kill the Gays bill’ for its proposed death penalty clauses. When the bill was signed into law on February 24th, the death penalty had been replaced by life imprisonment.
Nigeria’s criminalisation of same-sex relationships was signed into law in January with a more muted international outcry despite threatening violators of the law with up to 14 years in prison.
The Danish government announced in January plans to open a new embassy in Nigeria.
“We will open missions in regions and countries where economic growth is booming, where there is a huge potential – and where the economic power shift is accompanied by increased political clout,” the foreign minister at the time, Holger Nielsen, said.
Denmark’s development minister, Mogens Jensen, rejected the notion that the country has a double standard when it comes to Africa.
“Denmark’s aid is built upon clear positions and clear values. Therefore, following the passing of the law in Uganda, we redirected some of the assistance to non-governmental organizations. It is about a respect for human rights, which in my opinion is not a particularly Western value, but something that Uganda itself has pledged to respect,” he told Jyllands-Posten. 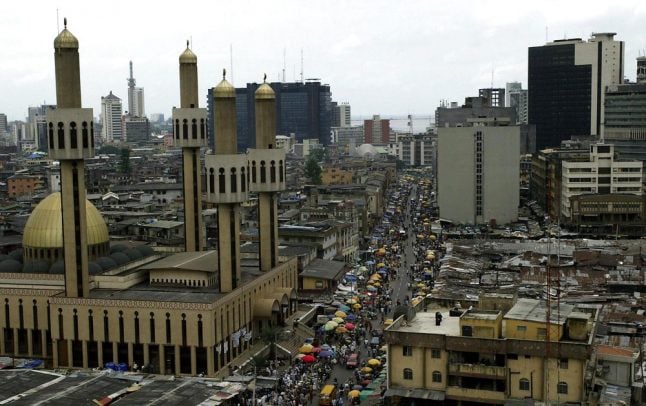 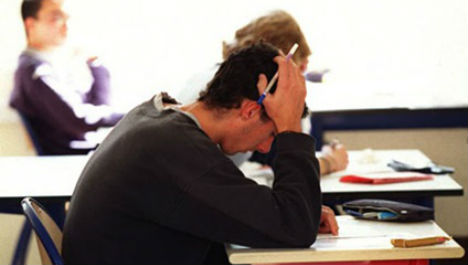 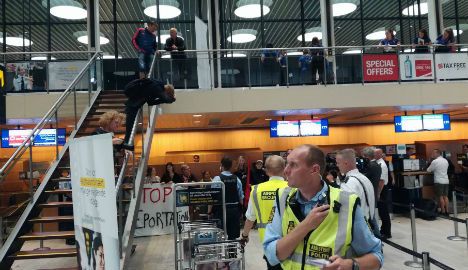 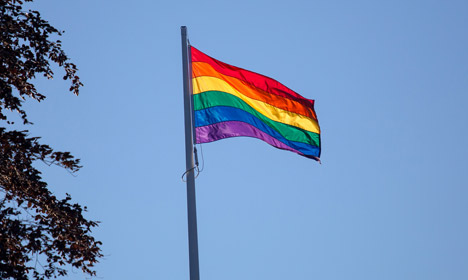