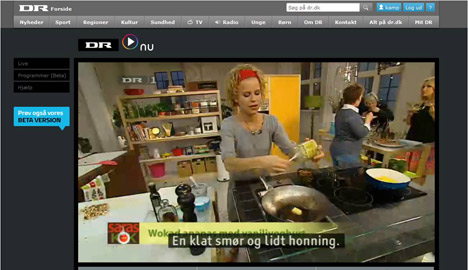 Photo: DR
A Swedish court ruling last week that computers, tablets and phones should not be subjected to public broadcasting licences is unlikely to affect Danish media consumers.
In a statement to The Local, the Culture Ministry, which handles the administration of the state media licence, said the Swedish ruling would not change the agency’s outlook on computers.
“According to § 69 in the The Radio and Television Broadcasting Act, a media licence fee must be paid for equipment that can receive and reproduce television programmes or services that are broadcast to the public,” ministry spokesperson Katja Just Maarbjerg said. “This has been part of the Radio and Television Broadcasting Act since 2007 and there are no plans of changing it.”
In Denmark, anyone over the age of 18 that owns a TV or an internet-equipped computer, smartphone or tablet is required to pay the 2,436 kroner annual fee. The lion’s share of the licence fees go to public broadcaster Danmarks Radio, with DR collecting around 84 per cent of the approximately 4.3 billion kroner generated each year in licence fees. TV2’s regional stations are the next largest beneficiary, at about 12 percent.
The Local Sweden has more on last week’s ruling. 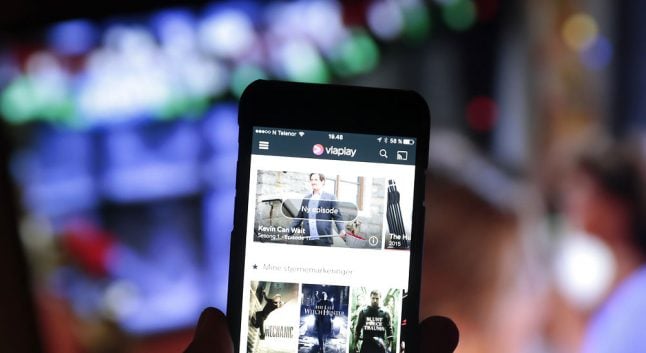