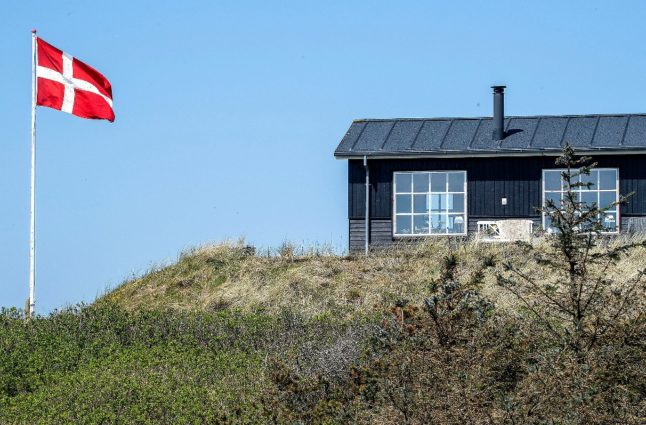 A formal bill has now been drawn up for the abolition of Great Prayer Day and sent into consultation, the first stage of the process through parliament before it becomes law.

In compensation for working on the public holiday, the government says it will legislate for additional wages equivalent to one working day. It also plans to cut 2,700 positions in the public sector, ostensibly by reorganisation of existing roles.

The coalition government has a parliamentary majority and can therefore pass the bill without votes from other parties. The proposal has met with heavy criticism.

The three governing parties – the Social Democrats, Liberals (Venstre) and Moderates – want to abolish a public holiday in a move they say will enable accelerated defence spending, an objective set out in the coalition policy agreement in December.

Monthly wage earners will receive a wage supplement of 0.45 percent of their annual salary, equivalent to one working day, while hourly wage earners receive extra pay at their regular rate.

No additional hours will be worked by the total public sector workforce. This means the government can reduce the number of public employees by 2,700, it said.

The proposal has been criticised by trade unions and public sector workers who will have to work on Great Prayer Day, when they are used to having the day off.

Great Prayer Day (Store Bededag) has existed since the 1600s and falls on the fourth Sunday after Easter, giving everyone who works in Denmark an additional long spring weekend.

It is also the weekend on which many young Danes attend their traditional confirmation ceremonies.

The bill could be passed within a month provided it meets with parliamentary rules, minimising time in which objections and criticism can be brought up against it in parliament.