In 2023, Denmark will implement significant rule changes that will affect welfare, travel, immigration, and other areas of society. Photo by Rolf Blicher Godfrey / Unsplash

In 2023, there will be a number of significant changes to the rules and laws in Denmark that will affect multiple aspects of life in the country, including costs of living, the job market, welfare, travel, and immigration – to mention just a few.

The new government’s plan to relax access to foreign labour in Denmark for as long as unemployment is low and its inflation package – aimed at helping Danes cope with the rising living costs – are just some measures that will likely materialise in the year ahead.

In this article, we will go over these, and other, key changes expected to occur next year.

A new government policy may make it easier for skilled foreign workers to come to Denmark in 2023 by providing more options for obtaining a work permit.

The policy agreement between the three coalition parties in the new government states it will “relax access to foreign labour for as long as unemployment is low.”

This means making an existing deal to boost international recruitment permanent and taking measures to prevent social dumping, so foreign workers are given the same working conditions as Danes, the proposal states.

“In addition to this, the government will introduce a scheme with lower pay limits (beløbsordninger, ed.) for certified companies which are encompassed by controlled wage and working conditions,” it says.

An annual quota of work permits will be released under the scheme, which will be reviewed every two years, according to the plan.

The new Danish government could ease family reunification rules in 2023 – a break from the restrictive immigration policy seen in previous years.

This guarantee requirement demands couples deposit a substantial sum of money with municipalities. At the same time, the foreign partner is granted residence under family reunification rules.

You can find more information on these plans here.

The package is expected to include a new tax-free 5,000 kroner payment to senior citizens who receive the ældrecheck benefit – on top of the already-agreed 5,000 kroner.

The rest of the support package will focus on people who face drastic energy bill increases, mainly homes with independent gas heaters.
Furthermore, an allocation of 300 million kroner will also be set aside to help vulnerable families.

These measures were outlined in the policy agreement between the three coalition parties.

The scheme is part of the previous government’s winter package aimed at addressing the record energy prices. In November, a scheme was introduced to allow people to delay payments for excess electricity and gas bills.

That means households and businesses can “freeze” their bill for 12 months at the same price they paid for the same amount of heating last year.

However, only the additional cost of the bill, not the entire bill, will be eligible for postponed payment.

When the 12-month period expires, an interest-free year will follow. Customers will then be able to choose whether to pay the excess amount to the energy company or pay it off over four years.

Travellers should be aware of two travel-related updates within the European Union (EU) for next year.

Firstly, Schengen Area countries will begin implementing a new digital system (EES) to track the entry and exit of non-EU citizens at their borders starting in May 2023.

Additionally, the EU has introduced a COVID-19 certificate that may be required for travel in the region.

The EES system will enable the automatic scanning of passports replacing manual stamping by border guards. The system will register the person’s name, type of travel document, biometric data, and the date and place of entry and exit.

This data will be kept in a centralised database on a rolling three-year basis that is re-set at each entry.

The government plans to invest more funding in vocational education programs and shorten around half of university Master’s degree programs to be completed in one year instead of two.

Furthermore, the eligibility requirements for the state student grant (SU) will be stricter, with the grant being available for a shorter time in relation to the length of education.

You can find more information on the main policies of the new Danish government here. 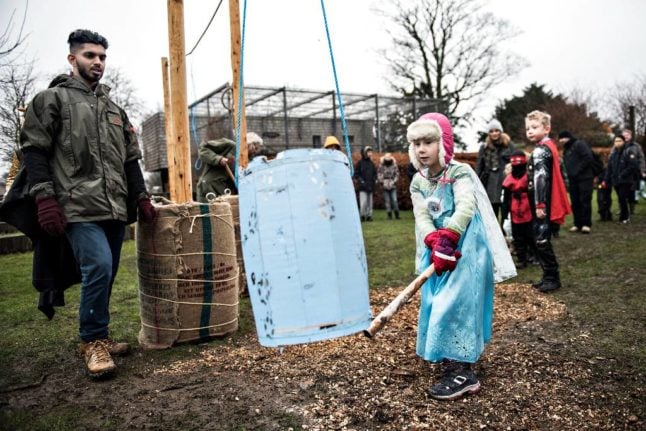 WHAT CHANGES IN DENMARK
KEY POINTS: What changes about life in Denmark in February 2023?

Denmark has cut the majority of its consumption of Russian gas but it is too early to disregard all energy saving measures, experts have advised.

Much of the gas currently stored was originally supplied by Russia. Power plants still need to use gas to produce energy when weather conditions reduce wind output, Berling said.

In January, the Tax Authority advised all taxpayers to check their preliminary returns (forskudsopgørelse), especially if there were changes to their circumstances in 2022. This can ensure you don’t have to pay a tax deficit when 2023’s tax returns are finalised next year.

The advice is still relevant in February (it’s still early in the year)) and you can read more information about it in our explainer.

The preliminary tax return can be viewed (and information corrected) by visiting the Skat (tax authority) website and signing in with MitID. The agency can also be contacted over the phone or in writing for guidance on the return and other tax matters.

The annual tax return statement (årsopgørelse) for 2022 will meanwhile be ready on the Skat website on March 13th. Here you can see whether you are due money back or paid too little in tax last year. The deadline for correcting the annual statement is May 1st.

The formal bill to scrap the Great Prayer Day public holiday, which is now in consultation, could be passed by the end of February but is facing significant resistance.

It’s at the first stage of the process before it becomes law and a speedy process means there is less time in which objections can be brought up against it in parliament.

The three governing parties – the Social Democrats, Liberals (Venstre) and Moderates – want to abolish springtime public holiday Great Prayer Day from 2024, in a move they say will enable increased defence spending to meet Nato targets by 2030, three years ahead of the current schedule.

The policy has met with criticism from trade unions, the church and opposition parties, while the military has also distanced itself from the plan.

Fastelavn is celebrated in Denmark every year on the Sunday before Shrove Tuesday, which this year is February 19th. Nurseries, kindergartens and schools may also celebrate the day in the week leading up to it and it adds some excitement to what can feel like a boring winter month.

Some call it a Nordic Halloween. Children dress up, but unlike Halloween, they don’t have to be scary – any costume goes, so parents can raid the dressing up box for whatever they can find.

Once dressed up, the children form an orderly queue and take it in turns to hit a large barrel. It’s similar to piñata, but is called slå katten af tønden, which means hit the cat out of the barrel. It comes from a very old tradition when a poor cat would be placed in the barrel and the barrel hit with a stick until the cat escaped. The cat was then chased out of the town, with the idea it was taking bad luck away with it.

Instead of a cat escaping, sweets now fall out of the barrel. The child who successfully frees the sweets, is named the Queen of Cats (Kattedronning). The child who takes down the last piece of barrel, is named King of cats (Kattekongen).

After barrel-hitting is complete, some children then go around their neighbours knocking on doors for sweets or money, or some people hold a little party.

Fastelavn also involves fastelavnsboller. These are sweet rolls covered in icing and filled with cream – there are many variations so try all you can.

There’s also a Fastelavn song, that is guaranteed to stick in your head.

READ MORE: Fastelavn: What is the Danish childrens’ carnival all about?

If you live in the capital, you may have already noticed the increased buzz around the centre. Copenhagen Fashion Week started on January 31st and runs until February 3rd. The biannual event attracts thousands of people to Copenhagen, as fashion is celebrated with exhibitions, street parties, mini-concerts and catwalk shows.

February is still very much the depth of winter in Denmark but the days are slowly getting longer. The sun is now rising just after 8am and setting just before 5pm.

Nights remain longer than days until the spring equinox or jævndøgn in Danish, which occurs on March 20th this year.

Denmark’s dark winters aren’t as severe as in Sweden and Norway, which both experience polar nights – when the sun doesn’t rise at all for several weeks. 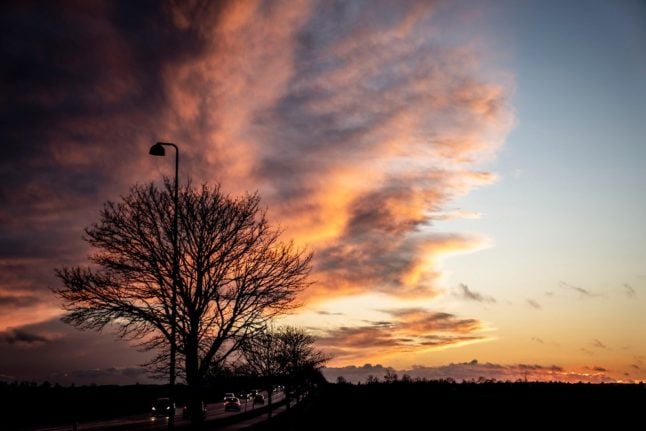 WHAT CHANGES IN DENMARK
KEY POINTS: What changes about life in Denmark in 2023? 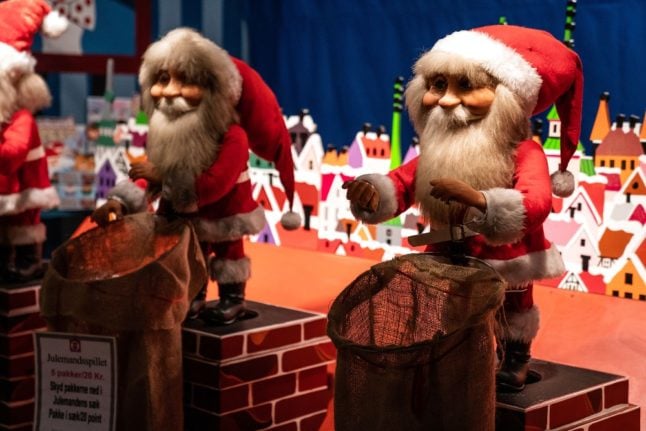 WHAT CHANGES IN DENMARK
KEY POINTS: What changes about life in Denmark in December 2022?
Url copied to clipboard!