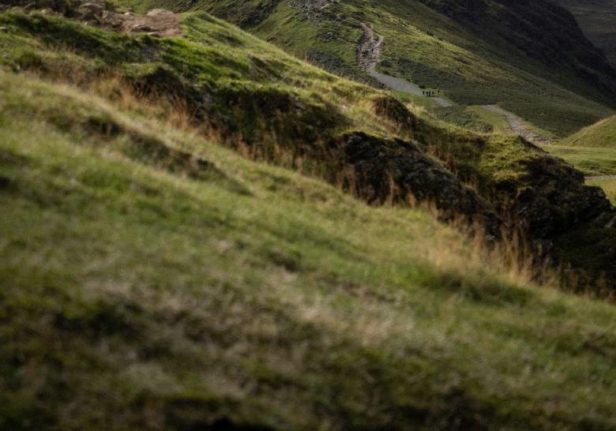 The year-long battle over railings on the Danish island of Fur may soon be over. Photo by Nicholas Beel / Unsplash

Updates to the Museum Act, which Acting Culture Minister Ane Halsboe-Jørgensen implemented this summer, could end the dispute on the hand railing, the newspaper Jyllands-Posten reports.

The change in the law came into force at the end of the summer. Thus, it seems that the railing, which a group of pensioners put up, can remain standing.

Until now, no railings have been allowed on tumuli such as this.

According to Jyllands-Posten, the argument for the ban was “to protect historical monuments from destruction”.

Ten years ago, during an inspection, the Danish Cultural Heritage Agency discovered that a railing had been installed at the stairs to the Bette Jens Hyw lookout post.

From there, people usually enjoy a view of Mors, Thy, and Himmerland. The railing was removed after the inspection.

A group of residents then began to put up new railings in protest against the ban on railings. Every time, the agency and Skive Municipality acted, removing new hand railings.

Halsboe-Jørgensen is not the first minister to have visited the disputed site.

However, the residents continued to put up railings.

“We have been dealing with it for a few years now and put up five railings,” Anton Simonsen told Jyllands-Posten.

He has lived on Fur since 1964. Now, however, his year-long battle for the railing may soon be over, as this week, Skive Municipality decided to send out an application for dispensation from the railing ban.