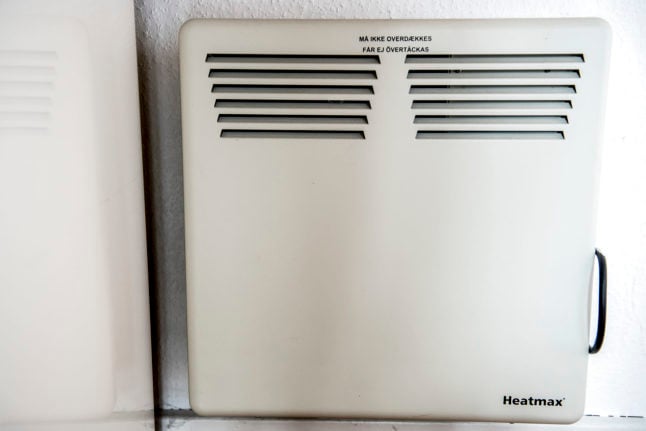 The state auditor will investigate conditions surrounding the payment of tax-free relief sums of 6,000 kroner to eligible houses last month.

The relief, which was targeted at households likely to be worst affected by high gas prices, cost the government around 2.5 billion kroner.

Danish broadcasters TV2 and DR both report that the national auditor will look at problems surrounding the payments, after a meeting with the state accountant Statsrevisorerne.

The one-off payouts, agreed by parliament in March, were sent last month to over 400,000 households which met the criteria set to receive the relief.

Households with a collective pre-tax income of under 706,000 kroner were eligible for the one-off cash boosts. Additionally, the households must be primarily heated by individual gas heaters, electronic radiators or be located in a district heating area in which the heating is produced by at least 65 percent gas.

But due to inaccuracies in an online database that requires homeowners to self-report information on their home, including gas boilers, many people are believed to have received the cheques in error. The government said in August it would investigate the issue.

Prime Minister Mette Frederiksen said at a briefing earlier this week that she did not regret the government’s decision to spend 2.5 billion kroner on the heating relief.

“We have not regretted providing targeted help but it is obviously regrettable that some problems have occurred in the process,” she said.

Energy Minister Dan Jørgensen said in comments to broadcaster TV2 in August that the government was aware of a risk errors could be made when parliament adopted the law needed to implement the payouts.

But the decision to pay money directly into recipients’ accounts was nevertheless taken “to get the money out there quickly”, he said. 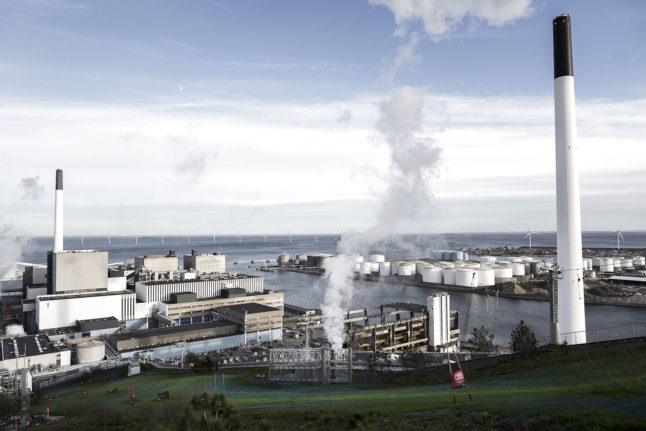 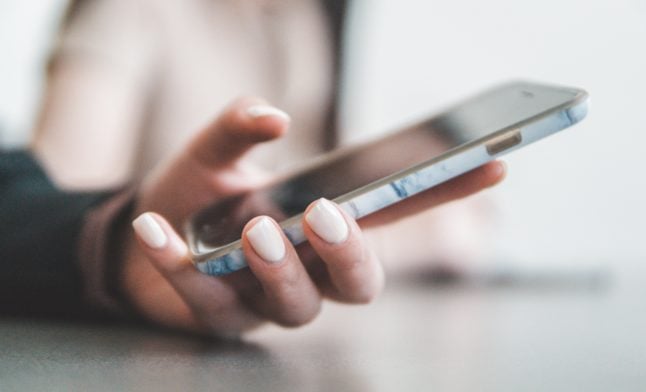 The Danish “heating season” or fyringssæson – when homes and businesses generally start switching on the heating – begins at the end of this week, on October 1st.

But advice issued by on Monday by energy company Hofor urged customers to hold off a little longer before turning on thermostats.

“We need to get out warm socks and blankets and try to delay turning on the heating until the indoor temperature falls below 19 degrees (Celsius),” Hofor’s CEO Henrik Plougmann Olsen said in a press statement.

The company supplies district heating and gas in Copenhagen Municipality and also manages drinking and wastewater in the capital area.

The Hofor statement comes at a time when the energy crisis in Europe is set to have a more noticeable impact on homes and businesses as the colder seasons approach.

The issue is prominent on the Danish political agenda. Parliamentary parties on Friday announced a new package of financial measures for families and businesses affected by energy costs.

READ ALSO: How much will electricity tax cut save bill payers in Denmark?

“We hear daily about high energy prices and concerns about the energy situation in Europe. Although Hofor is well equipped to send heat out to Copenhagen living rooms, we will be in better shape for the coming winter if everyone uses as little energy as possible,” the company said.

“Everyone who has a radiator or underfloor heating can do something. Keep an eye on room temperature and refrain from turning up the heating. 19 degrees is the room temperature [lower limit] that has been introduced for state buildings. Hofor asks all households to try to keep to the same level,” it said.

“When rooms fall below 19 degrees it’s all about turning up as little as possible and using the heat as best as possible,” Olsen said.

Energy can be saved by moving furniture away from radiators and limiting use of hot water, he said. The company has issued a list of recommended energy saving measures (in Danish) on its website. The measures will both conserve energy stores in Denmark while reducing bills, Olsen said.

READ ALSO: EXPLAINED: When should I turn on my heating in Denmark this year?

Hofor normally informs customers of its rates for district heating in December.

The company said it was working to establish what customers can expect to pay next year.

“At Hofor we are working on analysis of next year’s district heating price but it is difficult to say at the moment,” Olsen said in the statement.

“The energy market is still very unpredictable and a number of EU interventions could have an effect which we currently don’t know. But we are working hard to protect our district heating customers as well as possible amid all sorts of other price increases,” he said.