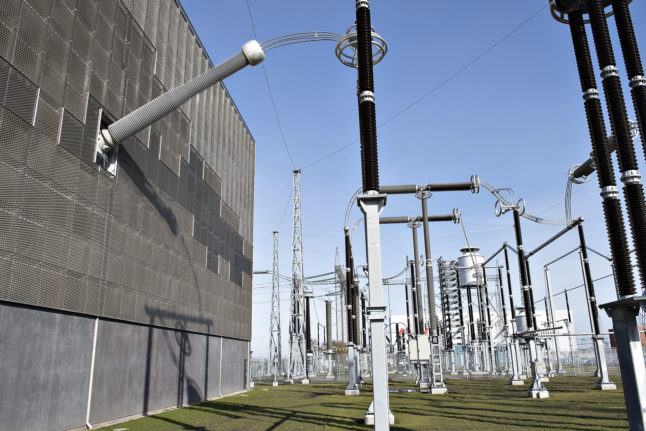 Denmark's opposition has proposed new measures to tackle the energy crisis during ongoing negotiations with the government over a potential deal. Photo:Henning Bagger/Ritzau Scanpix

The opposition party was in negotiations on Sunday with the government on new measures to help Denmark residents and companies to deal with rocketing electricity and gas prices.

The finance spokesperson for the Liberal party, Troels Schack Poulsen, said that “good and constructive” talks had involved his party’s demands being tabled.

“The first thing is that we put electricity taxes down to the EU’s minimum rate. That would benefit consumers in the situation we are in,” he said.

“And what is more than just delaying payments, we want to give some people actual money for themselves,” he said.

The government last week announced a proposal to allow households to delay payment of energy bills which exceed bills incurred last year. The difference would be repayable in instalments over a period of up to five years.

Calculations by Danske Bank have shown that reducing electricity taxes in Denmark to the EU’s minimum levels would save a typical family with two adults and two children up to 3,600 kroner per year.

The Liberal party wants to put the measure in place for six months, meaning possible savings of 1,800 kroner.

The tariff of 11 kilowatts per hour, which covers the company’s operations and administration expenses, would be suspended for nine months under the Liberal proposal.

Energinet has earned between two and three billion kroner from selling energy to Denmark’s neighbouring countries at high prices. Some of this revenue can be passed on to businesses and individuals, the Liberal party argues.

The party is against raising taxes on energy in the 2023 budget. 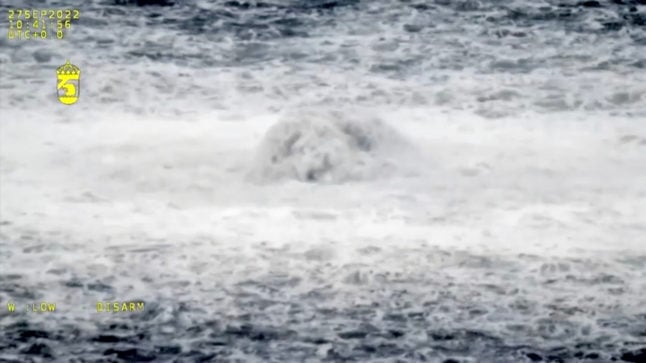 SWEDEN AND UKRAINE
Who is behind the Nord Stream Baltic pipeline attack?