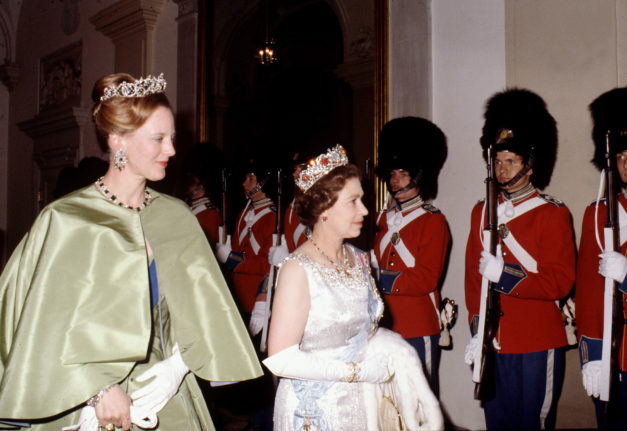 Queen Margrethe II and Prime Minister Mette Frederiksen have expressed their condolences after the announcement yesterday that Queen Elizabeth II has died.

“I am saddened by the passing of Her Majesty Queen Elizabeth II. Her Majesty the Queen was a unifying figure for her nation and the world. She provided a sense of stability during changing times,” Frederiksen said in a statement posted by the Prime Minister’s Office on Twitter.

In a letter addressed to King Charles III published on the Danish palace website, Queen Margrethe said she was “deeply moved by the sad news of your beloved mother’s death.”

“You mother was very important to me and my family. She was a towering figure among the European monarchs and a great inspiration to us all. We shall miss her terribly,” Queen Margrethe wrote.

An autumn weekend ahead with showers (and some sun)

With Friday off to a soggy start, the Danish Meteorological Institute says to keep an eye out for potential cloudbursts — when at least 15 millimeters of rain falls in less than half an hour — this afternoon.

The rain is expected to continue into Saturday, though the sun might make the occasional appearance. There’s an even greater chance for clear skies on Sunday.

DMI meteorologist Trine Pedersen says not to get too used to your rain gear just yet — we may get another taste of summer weather next week.

Accountholders at Nordea, one of the largest banks operating in Denmark, will see the interest rates on some of their savings flip into the black on September 20.

Starting in 2012, Denmark’s National Bank set negative interest rates, meaning it cost customers money to have money sitting in banks in the country. But as the National Bank adjusts interest rates to keep pace with the European Central Bank, interest rates have crept closer to 0 and finally crossed into positive territory on Thursday.

A handful of other Danish banks did away with negative interest rates earlier this year, among them Nykredit, Arbejdernes Landsbank and Saxo Bank.

Housing association: don’t turn radiators all the way off

While ‘energy savings’ will be the watchword for the winter in Europe, a housing association in Denmark warns that letting the home get too chilly can open the door to mould.

“It’s about finding a good balance and ensuring that there is still a proper temperature and a good indoor climate in your home. Even if you turn [the radiator] down a bit,” says Solveig Råberg Tingey, deputy managing director of BL, an industry organisation representing 500 public housing associations with a total of almost a million tenants, newswire Ritzau reports.

To ward off mould, experts recommend keeping the home dry and ventilating several times a day for five to ten minutes.

Too ‘mushroom’ for doubt: be careful what you forage

With mushroom season nearly upon us, the Danish Food and Drug Administration urges Danes to only consume mushrooms they can identify with 100 percent certainty.

Calls to the poison control line due to suspected mushroom poisoning have been on the rise for the past several years, according to a press release from the agency.

“The most dangerous mushrooms, such as green fly agaric, are life-threatening and can damage the organs,” says head of office Henrik Dammand in the press release. “In the milder cases, you get away with vomiting and diarrhea.”

If you do decide to indulge in foraged fungi, Dammand advises taking a picture beforehand to assist in identification if problems arise later. 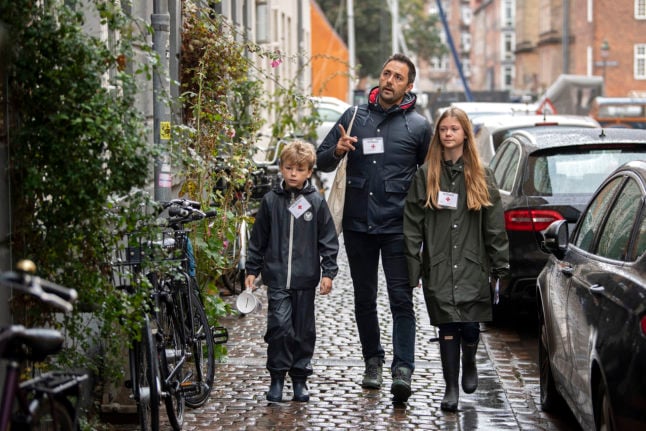