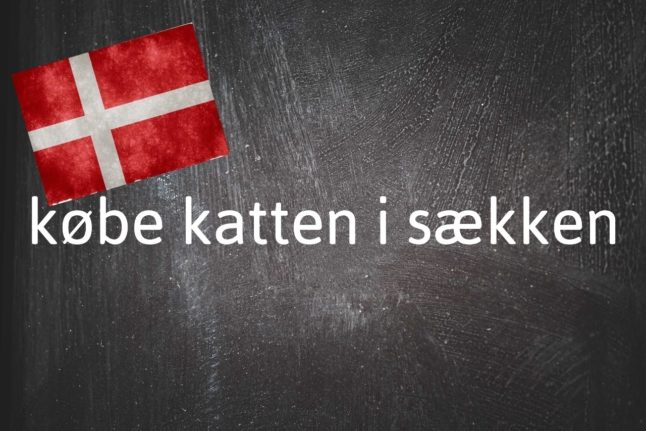 What is købe katten i sækken?

Neither of the two most common words for “bag”, pose and taske are in use here, so “sack”  (sække) is the most accurate translation. It’s perhaps only because of the English saying “don’t let the cat out of the bag” that it feels tempting to say “bag”.

Unlike the English expression, where letting a cat out of a bag means to give away a secret, in Denmark you don’t want to find a cat in your sack at all, metaphorically speaking.

The expression describes a scenario or situation where you’ve bought something that is different to advertised, underwhelming, or if you’ve been ripped off and paid way more than the item is worth.

Why do I need to know at købe katten i sækken?

This phrase can get confusing in its similarity to “letting the cat out of the bag”, so it’s important to remember they mean different things. In English, the closest expression to købe katten i sækken is “A pig in a poke.”

Other Danish phrases that can mean buying something that is not as good as you believed or were led to believe, or being disappointed by a purchase, include trække nitten (roughly, “draw the short straw”) and stå med håret i postkassen (literally, “stand with your hair [stuck] in the post box”, with connotations of helplessness).

Unlike these other phrases though, buying the cat in the bag implies you failed to carry out due diligence and check the quality of the goods yourself before parting with your money.

Buying cats in bags is thought to date back to the Middle Ages, where inferior meat might have been sold under pretences it was something of higher quality (hence “a pig in a poke”).

Several languages use the term or have their own version of the expression. Some languages will refer to a pig in the sack, while others use cats as metaphors for the unwanted item.

We bought our car second-hand two years ago and have never had problems with it. We definitely didn’t buy a dud there.

I bought a phone on DBA. It doesn’t work at all, so I’m afraid I might have been duped. 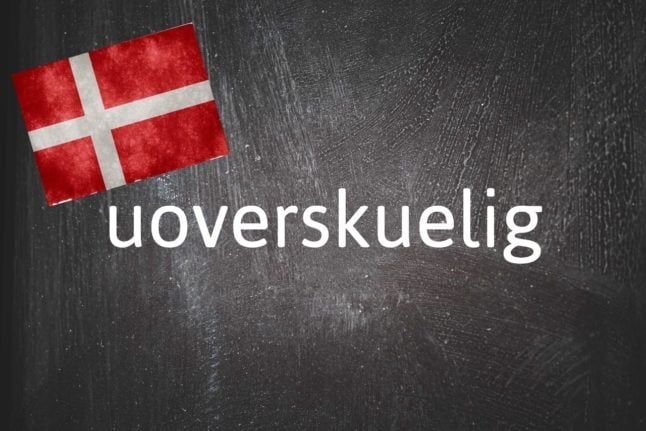 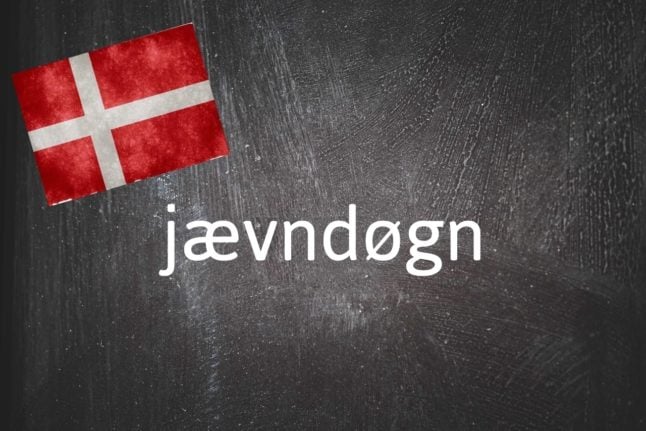 This word contains skuelig, a substantive from of the verb at skue, which means “to view” but is not common in spoke Danish, where at se på or at kigge på (“to look at” in both cases) are more likely to be used to refer to looking at or viewing something.

At skue is often used in a more literary sense and can be compared to saying “consider” or “regard” when talking about looking at something. If you “cast your eyes upon” an object or landscape, you skuer it.

With the prefix over- , overskuelig means something that is possible to get a clear view of, to comprehend its full extent. Figuratively, this means to fully understand, master and be in control of something – not just to look at it.

The negation particle u reverses this meaning, giving you something that is hard to comprehend or deal with, so much so that you don’t really know where to start.

Why do I need to know uoverskuelig?

It’s a curious and very commonly used word but one that is notoriously difficult to translate accurately into English.

As a side point, I think the double vowel at the start gives it a nice aesthetic. Lots of negated words are like this – uuholdelig (“unbearable”) and uafbrudt (“uninterrupted”) to name a couple of examples.

If you have a task – or more broadly, a day – ahead of you that you just don’t feel you have the energy or knowledge to deal with, you can say it’s uoverskuelig. In verb form, jeg kan ikke overskue means the same thing – approximately, “I can’t deal/cope with”.

Not being able to overskue something can be related to its size or complexity, but can also reflect your own condition – if you are feeling extremely tired, even a trip to the supermarket can be uoverskuelig.

It is also commonly used without the negation: Kan du stå for aftensmaden i dag? – Ja, det kan jeg godt overskue (“Can you take care of dinner today? – Yes, I can handle it”).

I need to look through my tax return, but it’s quite complex.

I never feel like going to work on Mondays. 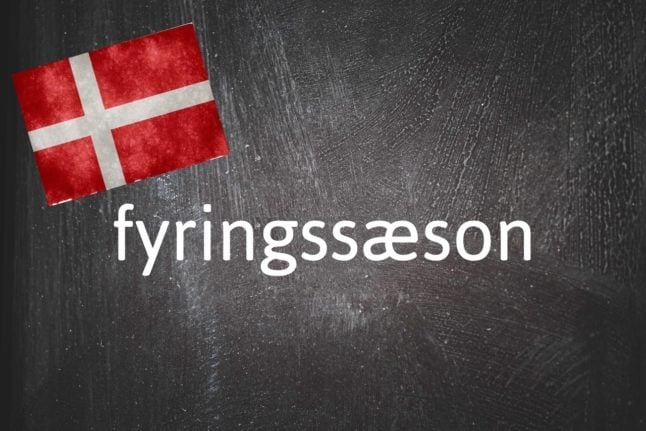 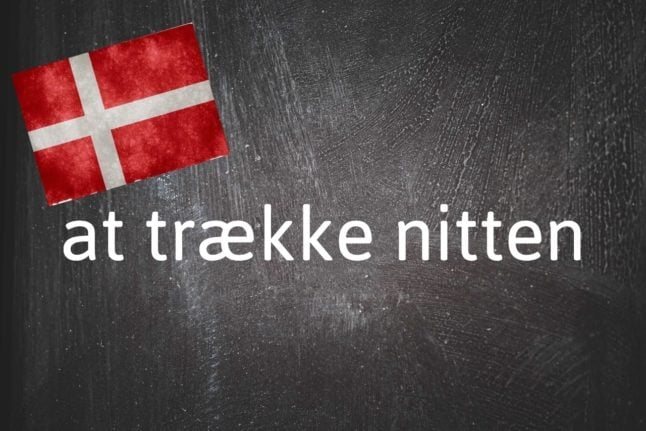 DANISH WORD OF THE DAY
Danish expression of the day: At trække nitten
Url copied to clipboard!