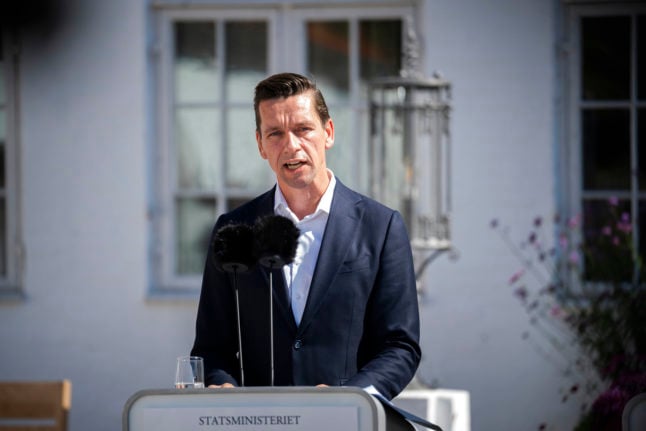 The immigration minister wants to ensure that anyone without permanent residency or citizenship in Denmark would be deported if given an unconditional prison sentence.

“If you have committed very violent crime or are a violent criminal or rapist, you should not be allowed to stay in Denmark if you do not have permanent residency or are not a citizen,” Bek told news wire Ritzau.

The minister said he wants to do away with current standards, referred to as the ‘stepladder model,’ which mean that only more serious crimes can trigger deportation if the offender has lived in Denmark for longer than five or nine years.

Bek earlier said there had been “very many cases” in which foreign nationals avoided deportation despite an unconditional prison sentence because they had resided in Denmark for a long time.

The minister’s proposal would only allow a foreign national with an unconditional sentence to remain in Denmark if international rights obligations observed by Denmark mandated it.

But Bek’s comments suggest that he has interpreted current rules incorrectly, according to Information’s reporting.

That is because current rules already provide for deportation of convicted violent criminals including rapists regardless of the length of time for which they have lived in Denmark. Crimes of this sort are exempted from the stepladder model.

In comments to newspaper Dagbladet Information, Bek did not elaborate why he cited violence and rape in relation to proposed stricter rules.

“Every deported criminal alien is good. No matter how many there are. The point is that we must do everything we can to get criminal aliens deported. That is what we are doing with these new deportation rules,” he told the newspaper in writing.

Bek’s ministry issued a written comment to Information saying the proposed changes would be ineffectual.

“The initial assessment is that the proposal would not result in significantly more deportations in practice,” it said. 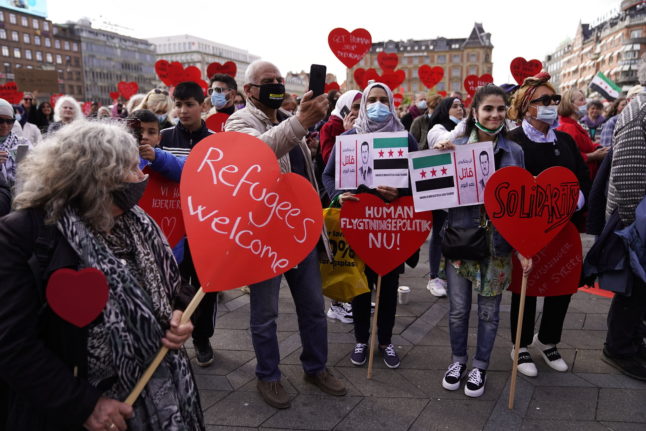