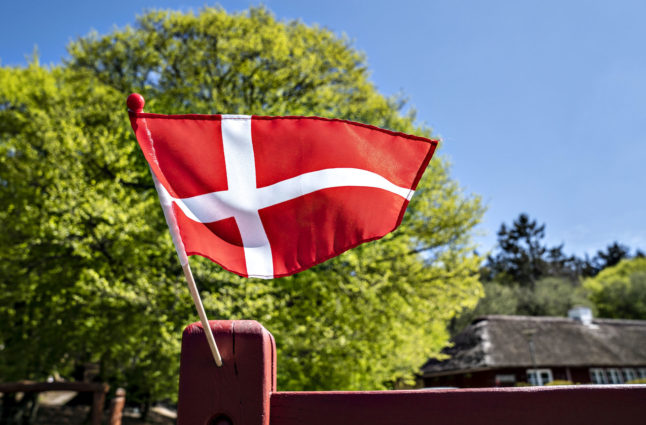 A Dannebrog flag - used at many occasions in Denmark. Photo by Henning Bagger/Ritzau Scanpix

Rugbrød, or rye bread, was top of the list from our readers as a typical Danish food; it’s something most Danes eat every day.

Smørrebrød, which literally means “butter and bread”. This Danish open-face sandwich is less a dish than a whole way of eating, as we have written about before.

Popular toppings mentioned were leverpostej (liver paté), and pålægsschokolade – thin slices of chocolate Danes love to put on their rugbrød for a snack. 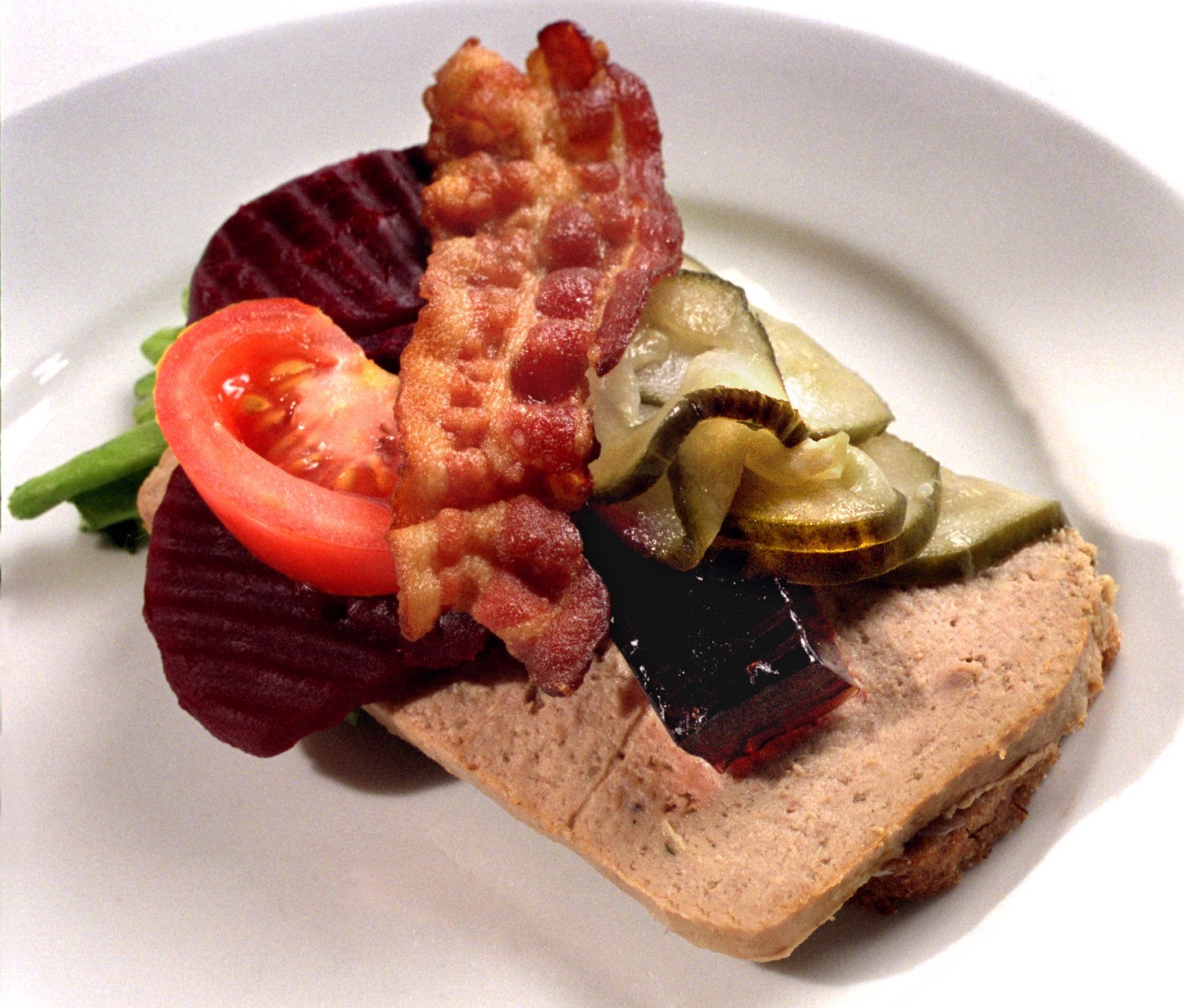 READ MORE: Do Danes really eat rugbrød for at least one meal every day?

Other contenders on the savoury side included remoulade, and stegt flæsk (pork), frikadeller (meat balls) and kartofler (potatoes).

The best contender on the pastry list was the kanelsnegle which directly translates as cinnamon snail.

And not forgetting lakrids (liquorice) which appears not only as a popular sweet but in flavours like ice cream.

Typical Danish drinks that were mentioned included Tuborg beer, Faxe Kondi and chokolademælk, (chocolate milk), which one reader recommended as a hangover cure. It is also the popular drink sold at hotdog stands, (Pølsemandens egen Chokolademælk).

There are some items you will keep coming across in Danish homes and according to our readers, these include:

Jantelov, the Scandinavian version of tall-poppy syndrome, which is an unspoken rule that you shouldn’t boast or think yourself as better than anyone else.

Dannebrog flags. The love of the Danish flag to celebrate any occasion, was mentioned a lot by our readers. “Danes are mad for their flag, using it, putting it and wearing it everywhere,” one reader described.

Hygge – the famous and difficult-to-translate Danish concept of togetherness and feeling cosy. It can involve drinks with friends, a meal with your family, playing board games. Candles and blankets optional. 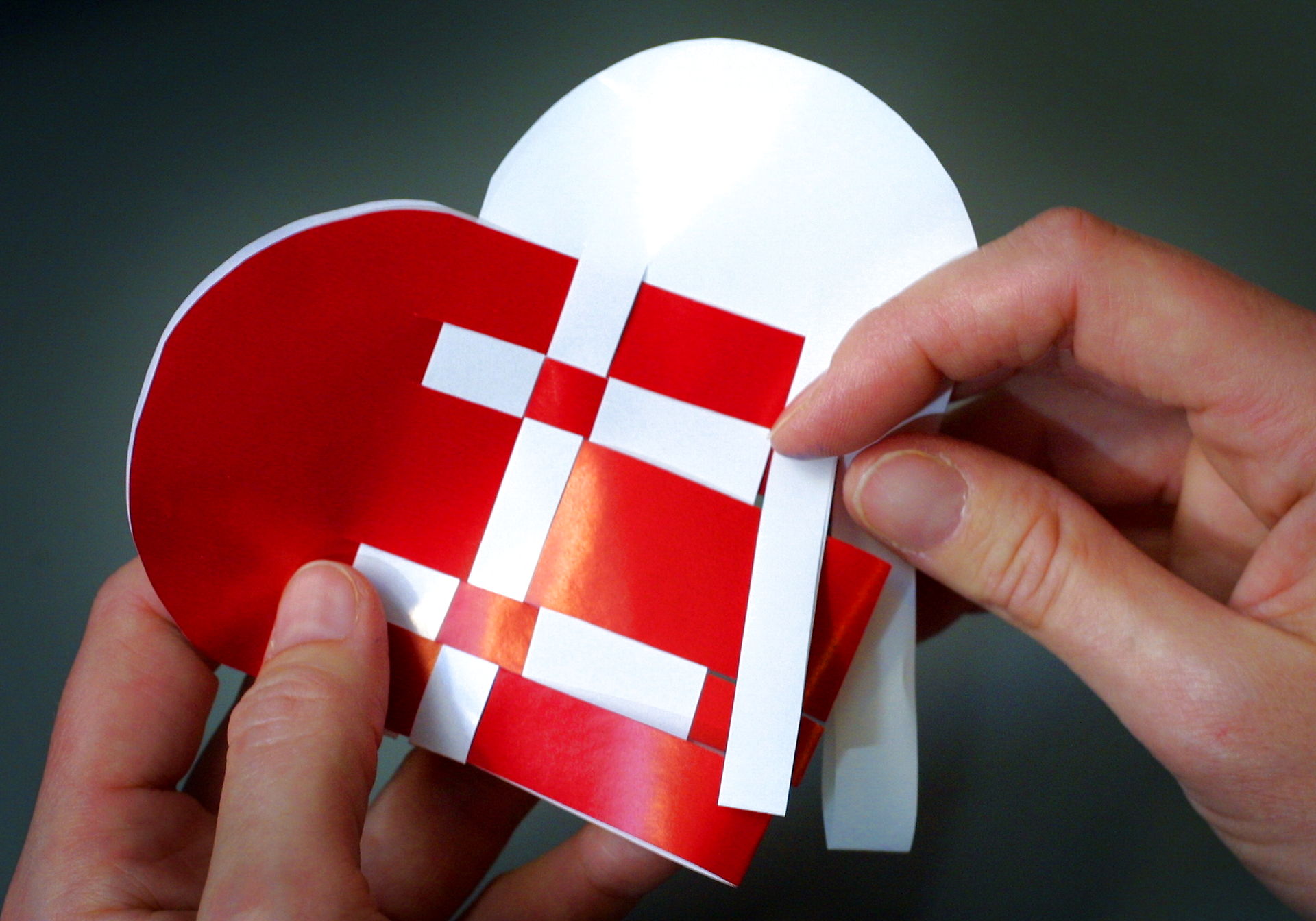 A julehjerter – Danish heart – made to decorate Christmas trees. Photo: Allan Lundgren/Ritzau Scanpix
Bikes, bikes and more bikes, including the famous Christianiacykel. You will see these box bikes whizzing around Danish towns and cities, more often than not overloaded with children, shopping, and sometimes the family dog.
Fredagsbar – when colleagues gather for a drink on a Friday afternoon.
Fredagsslik – the tradition for children to have sweets on a Friday after school or kindergarten and then watch a programme together as a family in the evening.

Leaving your baby outside on the street to sleep – definitely one that takes a bit of getting used to. 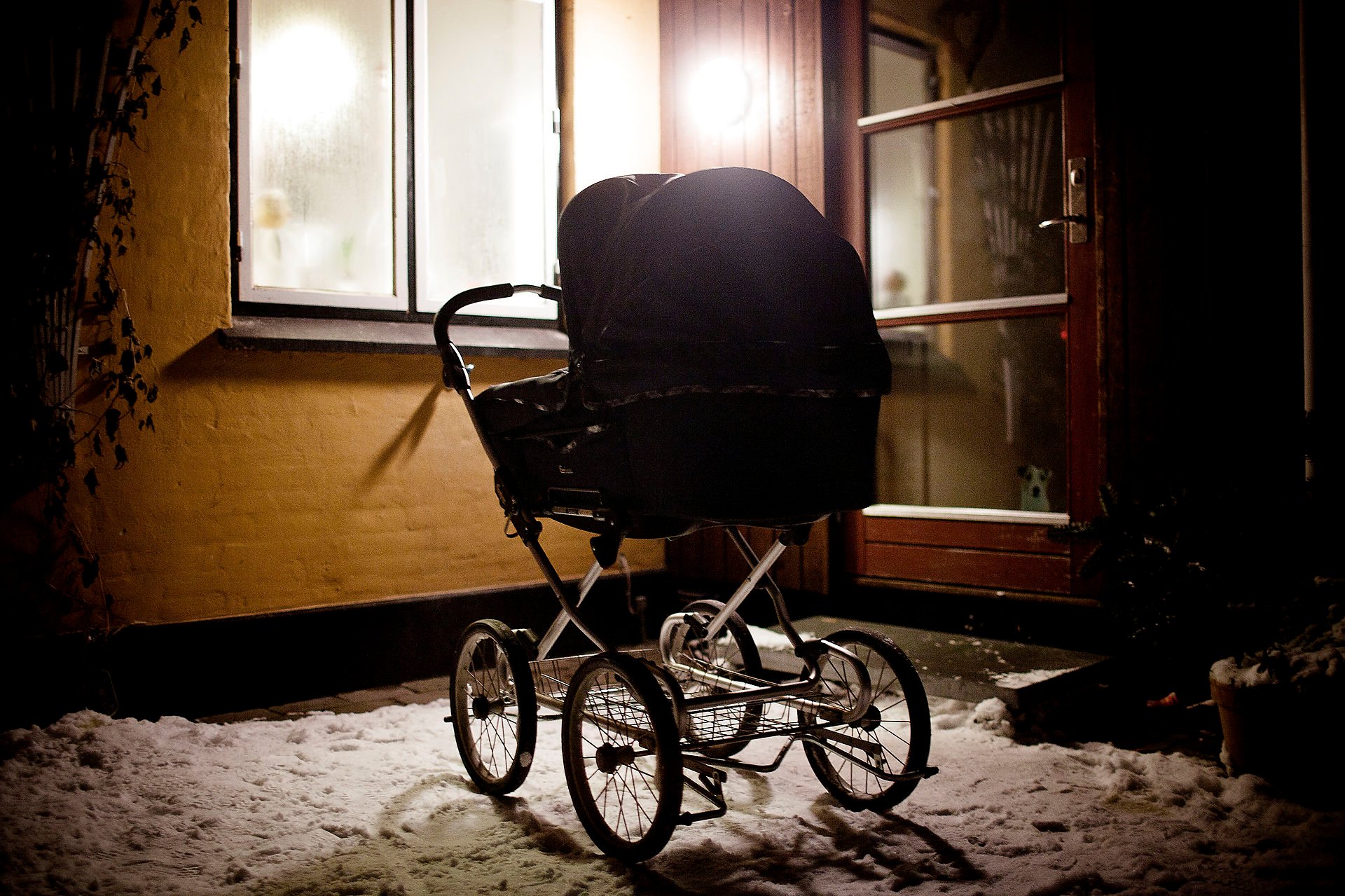 Using week numbers on a calendar. The use of week numbers to refer to points in time – either in the past or future, but usually within the current year or beginning of the next one – is common in some European countries, and Denmark has embraced it with particular gusto since its official introduction in the 1970s.

Calendar over-planning was also included as a Danish trait, as it’s typical for Danes to book in their social gatherings weeks in advance.

READ MORE: Why do Danes insist on using week numbers instead of dates?

Ticket machines “in every shop because queuing seems to be impossible without taking a number,” as one reader observed.
Lack of small talk to strangers in queues, or public transport, or anywhere really.

Yet one reader noted that, “upon arrival at any type of gathering or party a Dane will always go around the room and shake hands/introduce themselves to every single person! Which is great.”

Neutral coloured clothing – this is something many of our readers commented on for a recent article about the lack of colourful clothes you’ll see in Denmark.

READ MORE: ‘Black, black and more black’: Six tips on how to dress like a Dane

Outdoor swimming and getting naked without a care in front of strangers. 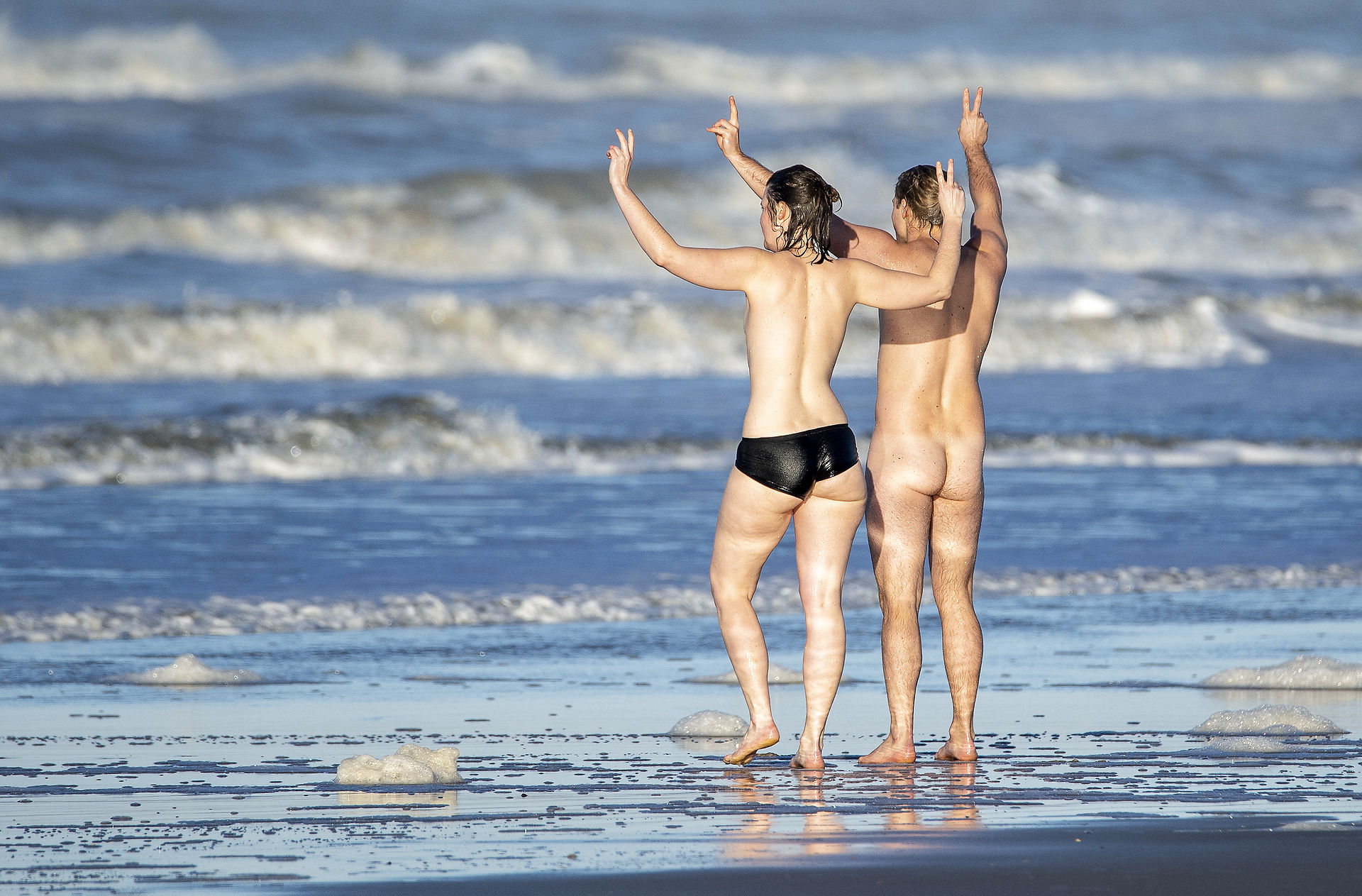 Winter bathers at Vejers Strand. Photo: John Randeris/Ritzau Scanpix
READ MORE: Why the shocking cold of winter bathing is a Nordic favourite
Two single quilts on a double bed, (or even two mattresses). As The Local explained in a previous article, while Danes like to be close to those they love, they also like to have some distance.

Popular Danish phrases mentioned were “skål!” and making toasts multiple times throughout a meal; “tak for sidst”, meaning thanks for the last time we met; and songs ending with “hurrah!” 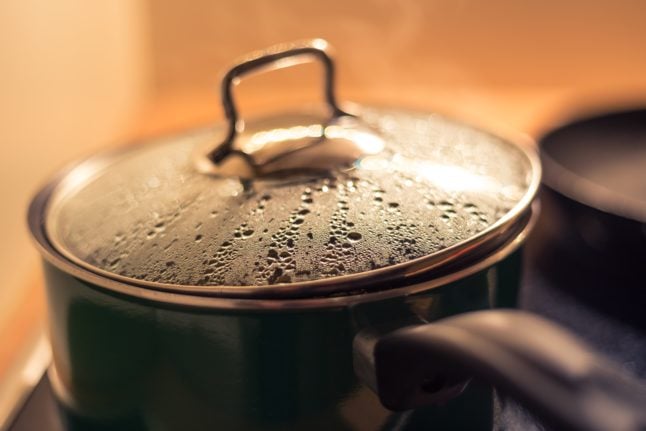 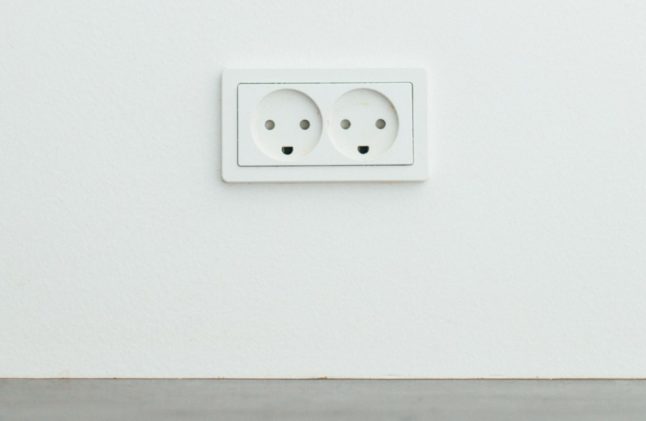 READERS INSIGHTS
TELL US: What are your tips for saving on energy in Denmark?

The cost of both gas and electricity is high in Denmark as inflation and the Russian invasion of Ukraine combine to increase the price of gas, affecting energy costs across the board.

The government has sent money to some homes impacted by high gas prices and parliament is discussing other measures.

Public buildings are meanwhile set to see thermostats turned down and outside illumination switched off.

While government action could provide some relief, there are things that can be done by private individuals to limit power use and therefore keep costs down. For example, tracking the cost of power and using appliances like washing machines and dishwashers at night could help to limit bills.

We want to know you what your plans are for tackling the energy crisis this winter – if any – and what tips you have.

Have a look at the form below and lets us know, and we’ll share the best advice in a future article.