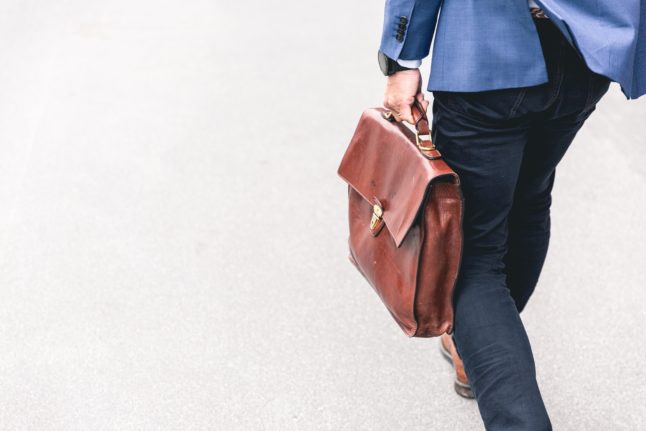 The proposal was part of a broader tax package presented by the Liberals at their summer group meeting in the town of Helsingør north of Copenhagen.

Several of Denmark’s political parties are currently holding their summer conferences and presenting new policies which could form part of their campaign platforms for an upcoming election.

Earlier this week, the government said it wanted to temporarily stop landlords from raising rents in line with inflation, while the Conservative party leader, Søren Pape Poulsen, said he would campaign in the next election as a prime ministerial candidate.

The proposal presented by the Liberals on Wednesday is intended to give more incentive for people to move from part- to full-time work, according to the party, thereby helping to relieve an ongoing labour shortage.

Liberal leader Jakob Ellemann-Jensen was asked if the proposed windfall – which works out at 250 kroner per month – would be enough to persuade part-time workers to switch to full-time hours.

“I think that a tax reduction of 6,000 kroner for a family with two adults is something where you would feel the difference. If you don’t think that, your salary is too high,” Ellemann-Jensen said according to broadcaster DR.

Denmark is required to hold general elections no later than June next year, but analysts have suggested Prime Minister Mette Frederiksen could call a vote as soon as the early autumn. 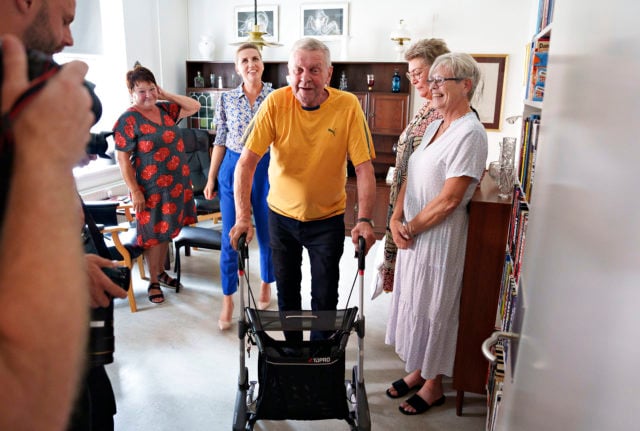