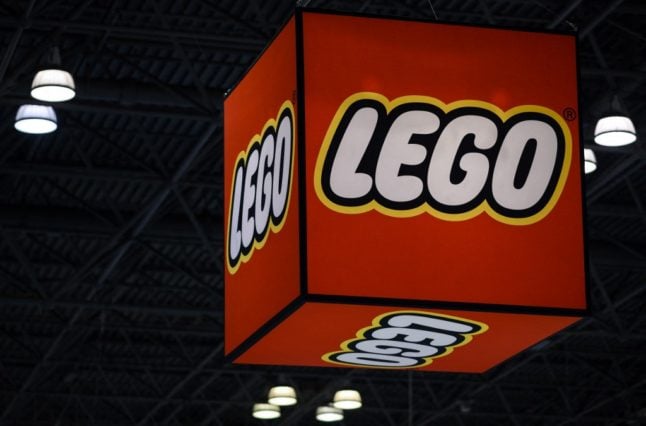 The world's largest toymaker, Denmark's Lego, said on July 12, 2022 it would stop all its Russian operations. (Photo by Johannes EISELE / AFP)

A Lego spokeswoman said the company had decided to “indefinitely cease commercial operations in Russia given the continued extensive disruption in the operating environment”.

This included terminating the employment of most of the Moscow-based team and a partnership with Inventive Retail Group which “operated 81 stores on the brand’s behalf,” the spokeswoman added.

The company had already halted deliveries to Russia in March following the invasion of Ukraine.

“We confirm the termination of the contract with Lego,” a spokeswoman for Inventive Retail Group told AFP on Tuesday.

“Our company will continue to work as an expert in the category of construction and educational toys,” she added.

In early May, Russia placed Lego products on a list of goods that could be imported without the agreement of the intellectual property owner in order to bypass restrictions imposed over the conflict in Ukraine.

Among the list published by the industry and commerce ministry were Apple and Samsung smartphones, major car brands, game consoles and spare parts used in various industries. 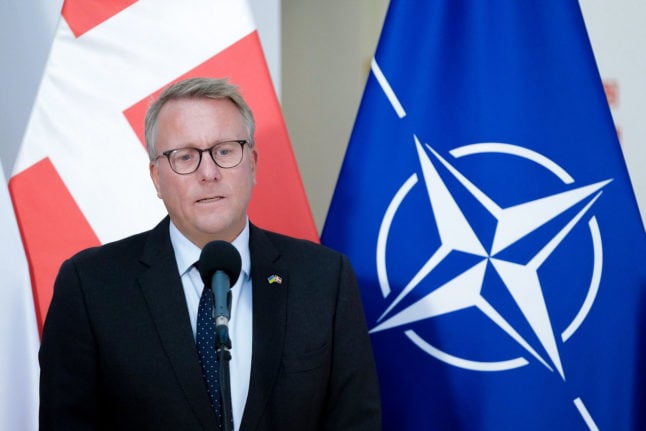 Denmark will train Ukrainian soldiers on its territory, the minister said on Tuesday, as it steps up its support to Kyiv’s army against the Russian invasion.
The Ukrainian soldiers could arrive before the year is out, Bødskov said, but declined to specify how many soldiers and where they might be based in Denmark.
Denmark isn’t the only country that will play host to Ukrainian soldiers in training — other EU member states are running similar programs, Bødskov said, and Denmark will contribute 130 officers to a training effort in the UK this autumn.
The Danish programme appears to be similar to that in Britain where the government in London has begun training up to 10,000 inexperienced Ukrainian military recruits since July.
“There will be training in Denmark. I cannot give more details but the Ukrainian army will be training in Denmark,” Bødskov told news wire Ritzau during a visit to Kyiv.
Like other Western countries, Denmark promised in August to send instructors to Britain to support the British initiative, with 130 officers.
But the preparation to train soldiers on Danish territory is an increase of the European Union and NATO member country’s support for Ukraine.
A Ukraine donors’ conference in Copenhagen of 26 countries last month pledged 1.5 billion euros in more aid for training and
equipment for Kyiv’s forces.
And Danes voted overwhelmingly in a referendum in June to join the EU’s common defence policy 30 years after opting out.
MAP: Which Danish areas were most EU-friendly in referendum?
In recent days, Ukraine has recaptured several territories including dozens of areas in the northeast in a lightning counter-offensive against Russian forces.
As Kyiv pushes forward, the Estonian prime minister and Lithuanian president on Tuesday called on Europe to step up military aid to Ukraine.
“Ukraine is showing how the power of morale and leadership can be as crucial as pure military force,” Estonian premier Kaja Kallas tweeted after a three-way call with French President Emmanuel Macron and Lithuanian leader Gitanas Nauseda.
“Our focus must now be on increased and speedy military aid — this takes Ukraine closer to victory.”
“Emphasized that Ukraine needs weapons to advance in its fight against Russian aggression. Western support must be scaled up,” Nauseda tweeted.
SHOW COMMENTS 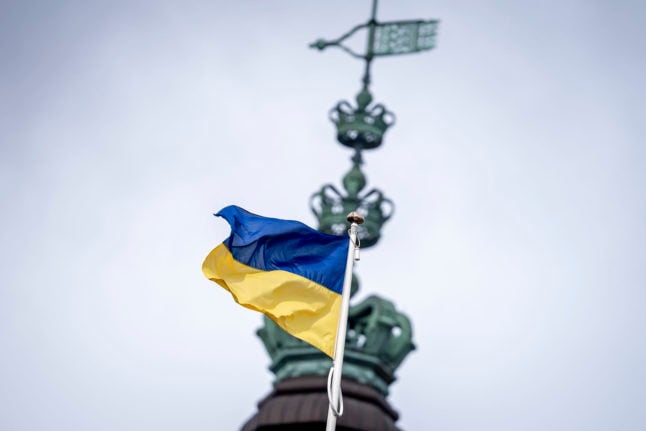 UKRAINE
‘Over a quarter’ of Ukrainian refugees in Denmark now working
Url copied to clipboard!