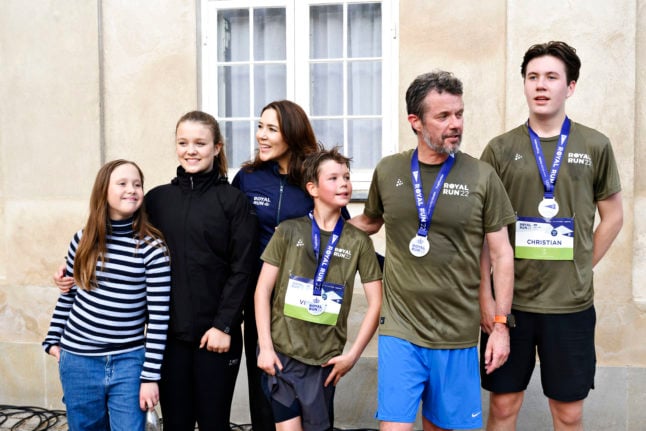 Prince Christian is to leave Herlufsholm school and Princess Isabella will not attend the school as planned from September, the Crown Prince couple said in a statement released via the palace website.

Herlufsholm has been the subject of extensive public criticism and scrutiny following a documentary by broadcaster TV2 which last month revealed a culture of bullying and abuse at the elite school.

Frederik and Mary last week said they were awaiting a fuller picture of the situation before making a final decision on whether their children would attend the school next year as planned.

“This has been a difficult process for us as a family. But based on the overall picture and our particular position as the Crown Prince pair, we have decided that Prince Christian will leave Herlufsholm and Princess Isabella will not start in the 9th grade at the school after the school holidays,” the royal statement read.

Prince Christian, 16, started attending the school’s Upper Secondary School (gymnasium) in 2021 and Princess Isabella was due to join this year.

The school was the focus of a TV2 documentary in May in which several former students gave accounts of bullying, violence and sexual harassment at the school.

The school’s headteacher was subsequently let go before Herlufsholm on Saturday announced its entire board would step down.

The Danish Agency for Education and Quality recently criticised the school in an initial report. Among criticism levelled at the school was the charge it had failed to adequately ensure the wellbeing of its students.

The agency is working to finalise a package of sanctions for Herlufsholm. Measures could include requiring the school to return the state subsidies it has received since December 8th, 2021 — the day agency officials visited to discuss conditions at the school with management, dormitory teachers and students, news wire Ritzau reports. 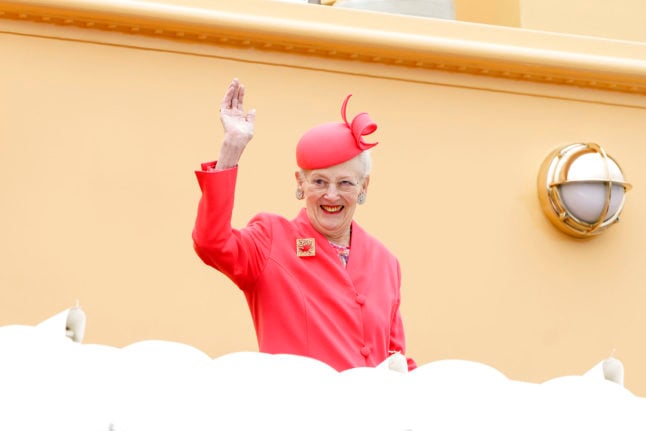 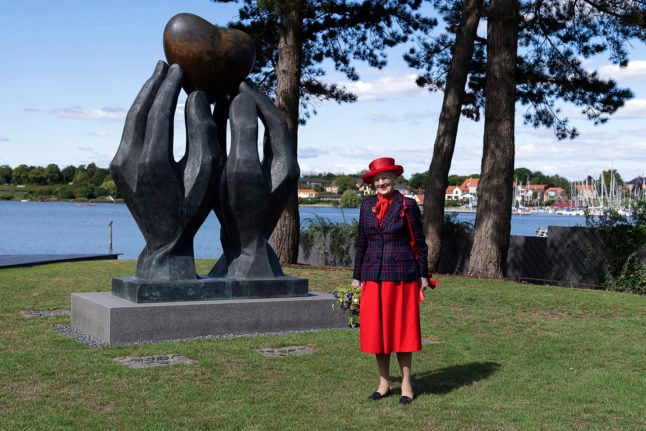 Queen Margrethe is no longer in Covid-19 isolation and will participate in a literary awards event in Oslo on Monday as planned, the palace confirmed to news wire Ritzau.

The Queen tested positive for Covid-19 on Tuesday last week, after attending the funeral of Queen Elizabeth II in London the previous day.

She subsequently missed an event on Friday in honour of her 50th jubilee at Christiansborg, the seat of the Danish parliament. Her symptoms were described by the palace as “normal”.

She will participate as planned in the awards, Nordens Sprogpris 2022, on Monday, where she will receive an award from Norway’s Queen Sonja.

The Queen will be given the award for being an “important voice for Nordic partnerships, community and language,” according to the Norden Association, the organisation behind the accolade.

“One of the Queen’s messages has long been that younger people in the Nordics should use the Scandinavian languages more in their meetings with each other,” the association said in a press statement earlier this month.

Queen Margrethe is a fluent Swedish speaker in addition to English, French, German and her native Danish. 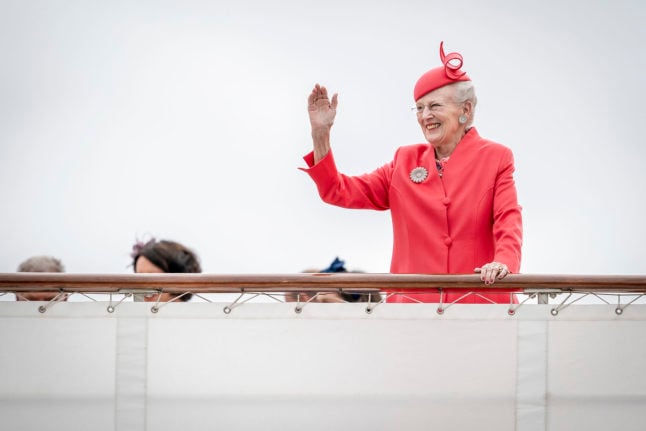 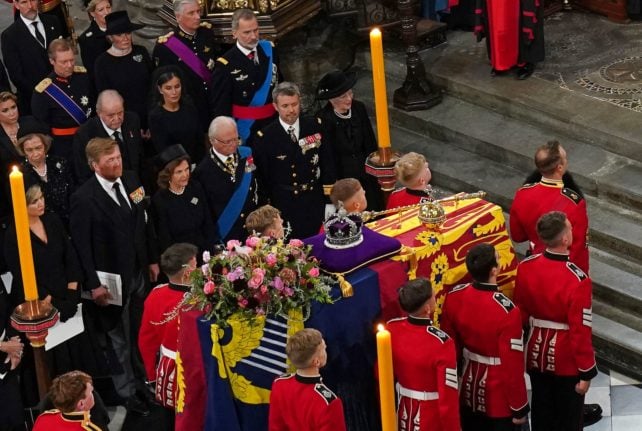