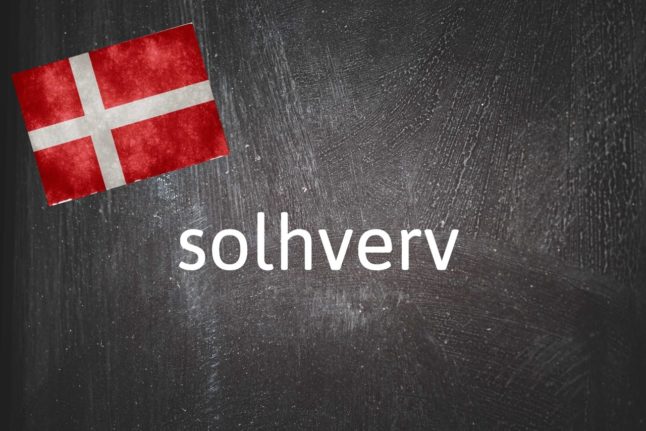 The solhverv is the solstice, from sol (sun) and hverv, an archaic word for “turning” which is found in modern Danish in erhverv (business or profession) and the verb at hverve, to hire or bring on board someone for a specific job or short-term role.

Solhverv is normally combined with sommer (summer) or vinter (winter) to describe the two solstices that happen each year, the summer solstice on June 21st and the winter solstice on December 21st.

The summer or June solstice is the day which (in the northern hemisphere) has the most daylight hours and is therefore closely related to midsummer celebrations in northern Europe.

A related Danish word is jævndøgn, “even day”, the term used to describe the spring and autumn equinoxes.

Why do I need to know solhverv?

Midsummer is a huge annual event in Denmark’s close neighbour Sweden, where it is celebrated with maypole frog dancing, drinking snaps and cream cakes.

While those rowdy scenes are not replicated in Denmark, the calendar milestone is closely linked to the Danish celebration of Sankt Hans Aften on June 23rd.

A celebration marking the shortest night of the year, Sankt Hans night is infused with customs that harken back to darker and more superstitious times in Denmark’s history.

The traditional bonfires and singing in chorus on June 23rd are a community event valued by many across the country, with thousands of Sankt Hans bonfires taking place everywhere from small parks to nationally recognisable locations like the Tivoli amusement park in Copenhagen or Aarhus University Park.

The celebration usually includes a speech by a prominent local figure, the lighting of the bonfire and an atmospheric rendition in chorus of the song Midsommervisen.

The chances of a glorious long red summer sunset or a grey, damp squib are probably about even. Although Sankt Hans Aften is traditionally seen as the peak of summer, Denmark’s climate often sees to it ending up a very wet affair. 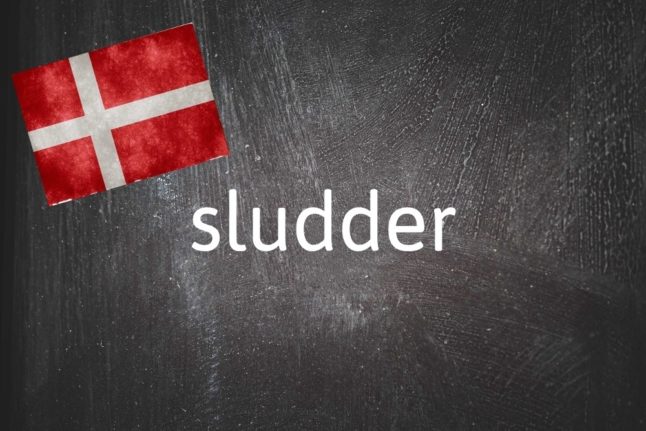 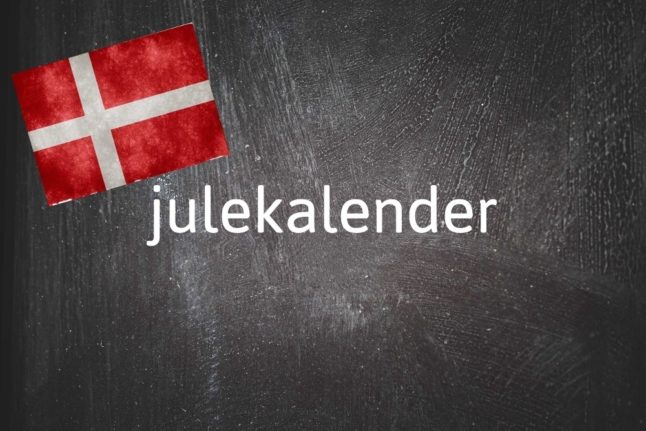 Sludder has its roots in the verb at sludre, meaning to speak in a way that makes no sense, is difficult to understand or is incoherent.

It can also mean to chat informally about interesting everyday topics.

Sludder is the noun form of this, so it means talk or statements that are nonsensical, illogical or incoherent. “A load of rubbish”, to use a colloquial British phrase.

Similarly to the verb form, it can also be the noun for informal chat about a topic considered to be relatively safe ground.

Although it sounds similar to the word for sleet, slud, there’s no immediate connection between the two.

Why do I need to know sludder?

There are a number of ways you might hear sludder deployed by Danes in casual conversation.

For example, someone might exclaim sludder! in the middle of a sentence if they realised they’ve got some detail wrong, like a name or a date, and need to correct themselves.

In a more confrontational situation, another person’s statement might be described as sludder, for example during a political debate.

A sludder for en sladder (literally, “nonsense in exchange for gossip”) uses sludder in combination with a similar sounding word, sladder, which means gossip. The expression means an evasive or noncommittal answer to a question, or sometimes a discussion about something inconsequential.

We had a quick chat, but then I had to go. 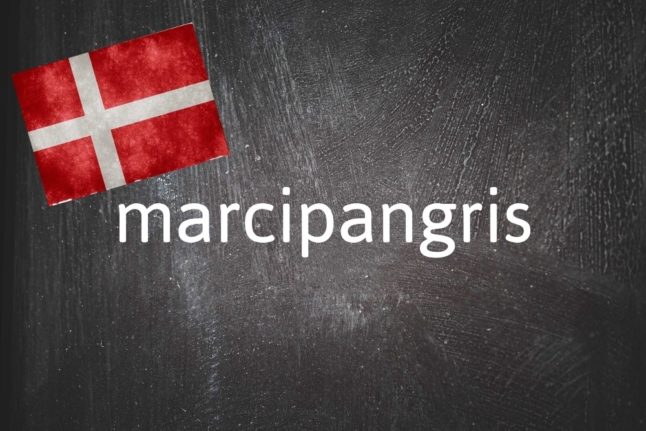 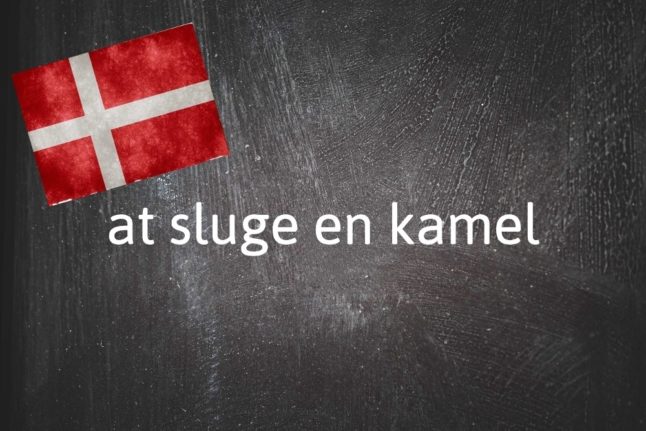 DANISH WORD OF THE DAY
Danish expression of the day: At sluge en kamel
Url copied to clipboard!