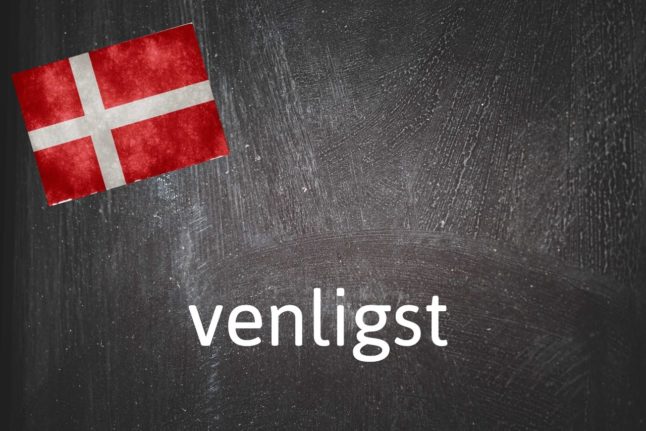 To be venlig is to be friendly: a ven is a friend. Venligst is the superlative form of the word: the “most friendly”.

Venlig also has some nuances that extend beyond its literal meaning. To describe a person as venlig can also mean they are pleasant company and accommodating towards others, perhaps comparable to the Spanish adjective simpático.

It can also be used as part of a polite request. Vær så venlig at lukke døren, for example, means “be so kind as to close the door”.

The superlative venligst can fill in as a contraction for venlig in sentences like these. Luk venligst døren has the exact same meaning — “be so kind as to close the door” — but uses the imperative form of the verb at lukke (“to close”).

Why do I need to know venligst?

Perhaps the strangest thing about the Danish language is that it has no word for “please”. More than merely an interesting quirk, the lack of “please” in Danish can sometimes help to explain social norms.

For example, ordering a coffee in a cafe by saying “a cup of coffee” — and nothing else — would probably by considered impolite by many, but if you do it in Danish (en kop kaffe) you will generally not be thought of as rude by the barista.

This reflects not only the direct way Danes often address each other, but the fact that extended niceties and long introductions aren’t necessarily considered a form of politeness. It goes some way to explaining why “please” does not have a Danish counterpart.

That’s not to say you can’t be more polite than simply saying en kop kaffe if you want to. Many will use tak (“thank you”) as a substitute for please: en kop kaffe, tak. You can also say jeg vil gerne bede om en kop kaffe (“I’d like to ask for a cup of coffee”). You’ll probably be thought of as venlig if you say this, but it’s not considered necessary.

Venligst is therefore probably the closest word to “please” that exists in the Danish language. To return to the example above, luk venligst døren can mean the same thing as “please close the door”. Venligst does not mean “please” though. You can’t use it to order a cup of coffee.

Please use the main entrance when you arrive.

Kindly switch off your mobile phones during the show. 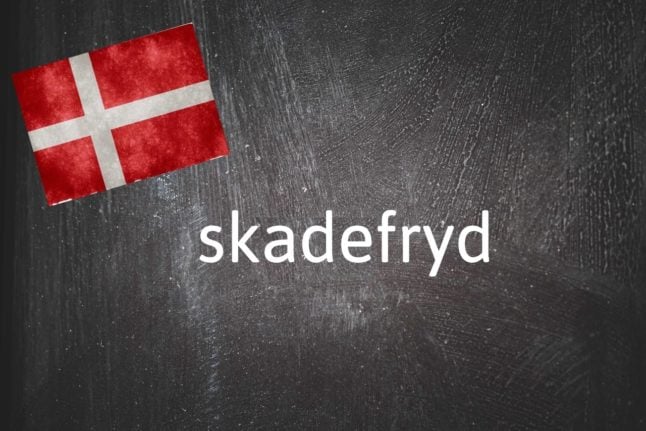