From over (“over”) and morgen (“morning”), overmorgen does not, as you might initially assume, mean “tomorrow”, but “day after tomorrow”. It must be preceded by a preposition, i, to mean “the day after tomorrow”, i.e. i overmorgen. You can reverse-engineer the Danish word for “tomorrow” from here by removing the over, leaving you with i morgen.

The roots of overmorgen are from German, übermorgen, meaning “later than tomorrow” but also used for “the day after tomorrow”.

Why do I need to know overmorgen?

Overmorgen is one of a number of Danish words that can relate to a point in time — in either the past or present — by using the i (literally, “in”) preposition, giving some precise terms that aren’t found in English.

In addition to i overmorgen and i morgen as described above, i går means “yesterday” i sommer is “last summer” and i fjor “last year”. In the latter case, note that the expression for “last year” contains neither the words for “last” or “year”, but you can also say “last year” using these words instead (sidste år).

Perhaps the most interesting of this group of expressions is not i overmorgen but forgårs, meaning “the day before yesterday”. Here, forgår comes from the verb at forgå, meaning to decline or decay and eventually disappear or die. It’s a melancholy way of thinking about a point in the past, but also an evocative one.

As an aside, at forgå is not the same as at foregå (“to occur”), which is probably the more common of the two verbs.

With both overmorgen and forgårs, what takes an English speaker four words, a Danish speaker can accomplish with one.

The dentist called to cancel my appointment and I couldn’t go again until the day after tomorrow.

Thank you for your order. Your items will be delivered the day after tomorrow. 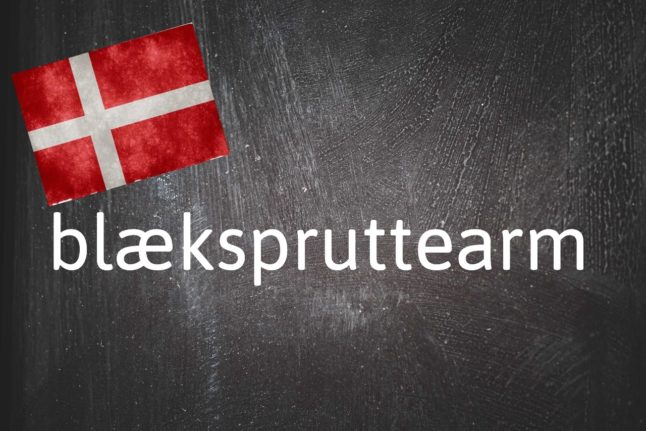 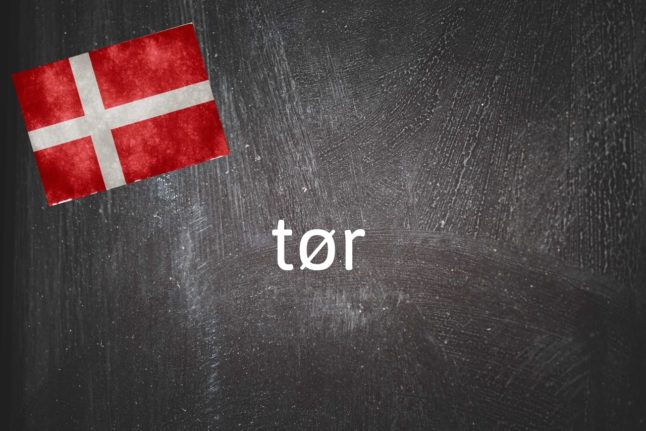 Several things, including both verbs and adjectives.

Starting with the verbs, tør is a conjugation of two different Danish verbs, at turde (“to dare”) and at tørre (“to dry” or “to wipe”).

In the first case, it is the present tense form: jeg tør ikke sige, om planen kommer til at virke (“I dare not say whether the plan will work”).

In the second, it is the imperative form. Tør bordet af tak! means “wipe the table please!”. The present tense of at tørre is tørrer, as in Christian tørrer bordet af (“Christian is wiping the table (clean)”).

In its adjective guise, tør means “dry”. You can have tørvejr, “dry weather”, tør humor, a dry sense of humour, tør vin, “dry wine”, or a tørt emne, a dry or boring subject or topic. It can also mean dry as in without moisture, just like the English equivalent.

A tumble dryer is not a tørtumbler, however, but rather a tørretumbler.

As well as being another example of a Danish homonym, like bakke, tør is interesting both because it has several meanings, can be two different verbs in different combinations, and because two of its meanings come close to being antonyms.

At tørre af, to wipe clean, technically means making something wet (at least briefly and on the surface), because you’ll be using a damp cloth to do so. Whereas if it is tør, it is completely dry.

My favourite tør expression, though, is at falde på et tørt sted (“to fall on a dry place”), meaning to receive something that was sorely needed.

I dare not believe that Denmark will win the World Cup.

You’ll only get this chance once. Do you dare to take it?

My jacket has been hanging outside on the balcony since yesterday, but it’s nowhere near dry yet.

Thanks for the coffee. It was badly needed! 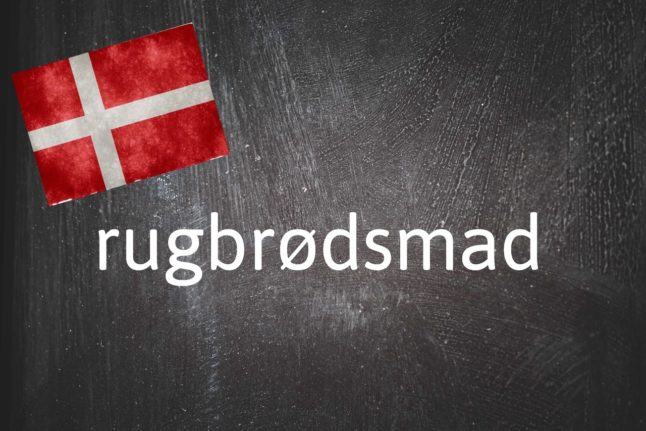 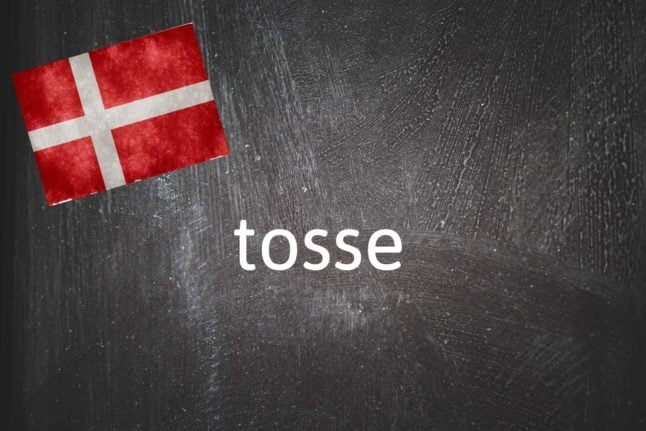