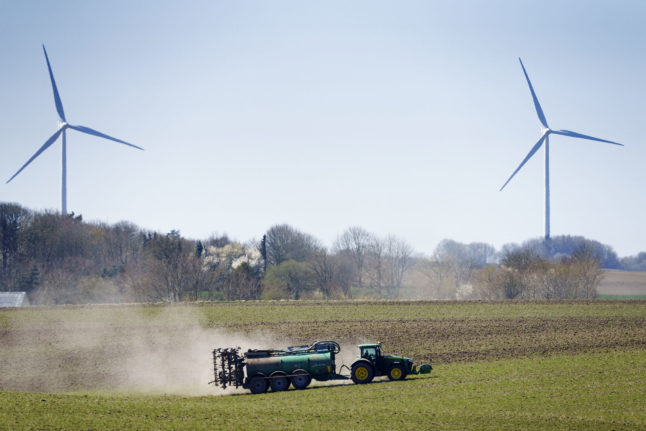 The government organ Skatterådet, a tax council whose responsibilities include deciding certain subsidy rates, will today discuss a potential change to the tax subsidy given to commuters who travel over a certain distance to work, kørselsfradraget.

Prime Minister Mette Frederiksen has suggested an increase in the deduction for people who drive longer distances to work, because of high fuel prices.

At its most recent meeting on March 22nd, the tax council said it would monitor current price trends before making a decision. It is scheduled to have a new meeting today, broadcaster DR writes.

A spokesperson from the UN said that Rwanda, where Denmark hopes to send refugees for offshore processing under a deal with the African country, is struggling to manage the 130,000 displaced persons it already has.

As such, importing more refugees from Denmark is not in Rwanda’s interests, Elisabeth Haslund, the Danish spokesperson for UN refugee agency UNHCR told newspaper Berlingske.

Denmark and Rwanda have agreed a partnership over asylum but are yet to finalise specific plans over a Danish asylum centre on Rwandan soil.

“At UNHCR we are very concerned about Denmark’s plans to transfer asylum processing and protection of refugees to a country outside of Europe,” Haslund said to Berlingske.

“UNHCR does not view the idea of outsourcing asylum, whether to Rwanda or another country, as a responsible or sustainable solution,” she said.

The company has experienced a huge increase in demand for sea freight, resulting in higher prices and better expected results.

The Danish shipping company is present in over 130 countries and employs around 80,000 people.

Since work began in January on the artificial peninsula Lynetteholm off Copenhagen, millions of tonnes of dirt has been deposited in the nearby Køgt Bugt bay.

Authorities have maintained that the process is not damaging to the marine environment in the area with reference to a report based on scientific studies, but DR reports that one of the key studies used in the report is 40 years old.

A professor from the Technical University of Denmark (DTU) told DR that the study is not comprehensive enough and not suitable for making conclusions relating to the impact of the project at Køge Bay.