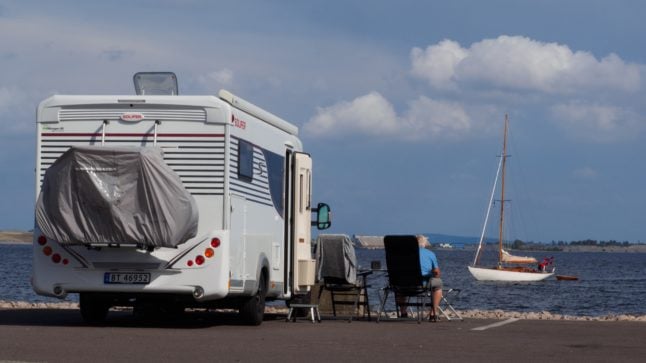 A later retirement age means seniors in Denmark must wait linger before heading into retirement. Photo by Alan Billyeald on Unsplash

That appears paradoxical given the trend towards higher life expectancies in Denmark.

But there are several reasons to explain the statistic, according to Anne-Louise Lindkvist, head of markets and customer consultation with pension fund Sampension.

“The trend is not least due to the retirement age increasing in recent years and that Danes generally stay on the labour market for longer and retire later,” she said.

The most recent change to Denmark’s retirement age, at which residents can claim the state pension, saw it increase by six months to 67 years on January 1st 2022.

Denmark’s welfare economy stands to benefit from more people drawing pensions at a later age, according to Lindkvist.

But it also impacts the private financial situations of individuals, she said.

“Later withdrawal from the labour market means a longer period of wage income and also more years spent paying into pensions, boosting pensions savings and thereby incomes during years as a pensioner,” she said.

The next planned change to Denmark’s retirement age will see it increase by another year to 68. That is scheduled to take effect in 2030. 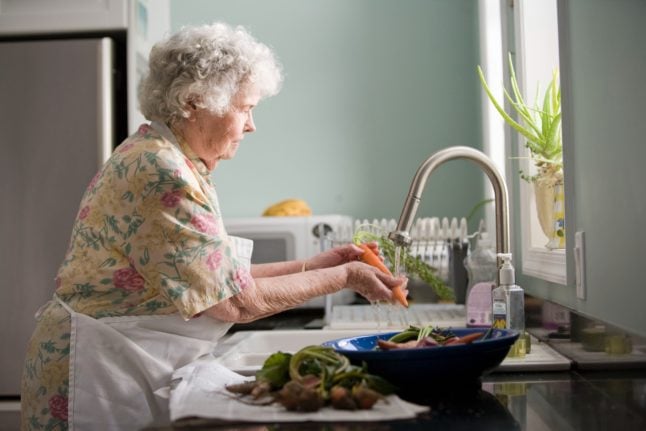 EUROPEAN UNION
Pensions in the EU: What you need to know if you’re moving country

Recommendations from the government’s pension commission suggest changing the planned changes to the retirement age, at which residents of Denmark can begin to withdraw the country’s state folkepension.

Under the advice of the commission, planned changes to the retirement age could be delayed such that people currently 18 years old may be able to retire two years earlier than they would under the current schedule.

The Pensions Commission on Wednesday presented its proposals for Denmark’s future pensions system.

According to broadcaster TV2, the commission wants to slow down planned changes to the retirement age from 2045 onwards.

The aim of the commission is to allow different generations to spend the same proportion of their lives as pensioners, in line with expected changes to life expectancy.

Previously, the aim of the retirement age plan was to result in the same number of years spent drawing the pension.

But the commission wants to change this so that retirement age becomes 80 percent of life expectancy.

Such a change in policy would cost the Danish state billions of kroner in increase spending on pensions, but is not expected to reduce the long-term stability of the economy.

80,000 fewer people would be on the labour market at the end of the century should the plan be changed in line with the recommendation, according to the commission.

READ ALSO: Why is the number of pensioners in Denmark decreasing? 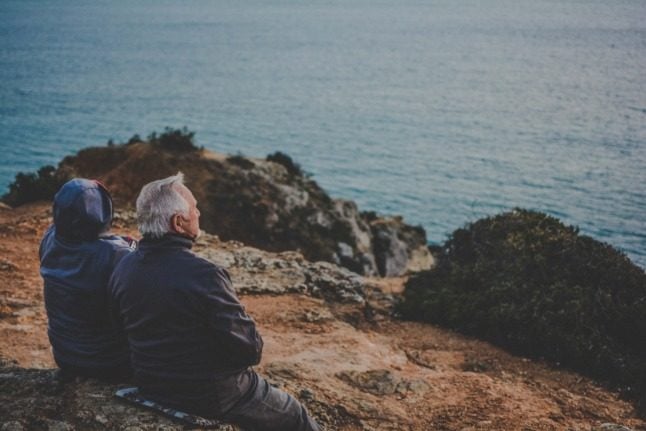 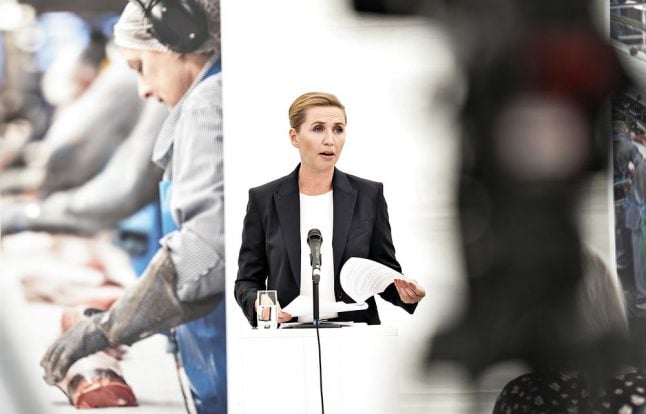