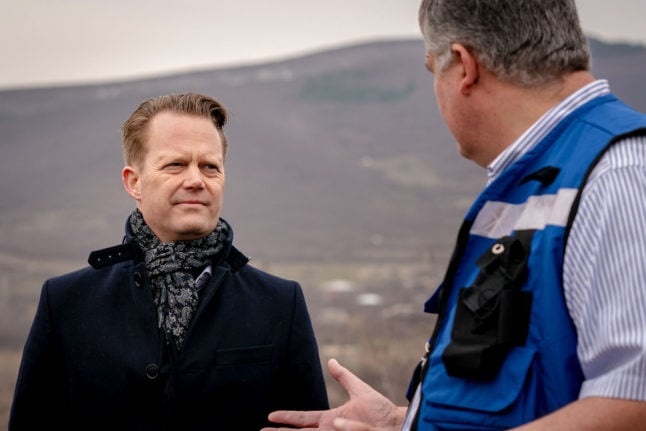 Foreign Minister Jeppe Kofod said that the government would guarantee a referendum in such an event, but called the scenario “unthinkable”.

“It is completely unthinkable that there would be a proposal for a treaty with a supranational army. European countries would never accept it,” he said.

The question of an EU army has become topical after the government in March announced that citizens will vote on whether to overturn Denmark’s opt-out from EU defence policy in a referendum to be held on June 1st, following Russia’s invasion of Ukraine.

Kofod spoke on the issue after newspaper Jyllands-Posten recently reported that the government would not guarantee a new referendum should the result of the upcoming referendum be to scrap the opt-out, followed by the EU announcing an EU army at some time in the future.

A supranational EU army would represent a significantly larger commitment from member states than the present EU joint military activities.

EU countries can currently choose not to send their soldiers on military missions with the EU, but that right would not exist in a theoretical EU army. That has concerned commentators and EU sceptics who say that the final decision to send Danish soldiers into conflicts should always be in the hands of the Danish parliament.

“I can guarantee that the (governing) Social Democrats would be against making the (military) participation supranational. And I am yet to see any parties in parliament who would not be against it,” Kofod said.