Face masks are no longer required in Denmark, but an evaluation by two ministries proposes that some public health restrictions could be more easily implemented in future. photo: Ólafur Steinar Rye Gestsson/Ritzau Scanpix

Under current laws, parliament must vote to approve the categorisation of a disease as a ‘critical threat’ to society (samfundskritisk).

Only when a disease or an epidemic has been categorised in this way by parliament can all  of the interventions available to the government under the epidemic law be brought into play.

In other words, the government must face parliamentary checks and controls before implementing restrictions.

Those interventions range from the most invasive, such as lockdowns and assembly limits, to less invasive, but still significant, measures such as face mask mandates and health pass requirements like those seen with the coronapas (Covid-19 health pass) during the Covid-19 pandemic.

The Ministry of Health now wants to change the existing structure within the Epidemic Law, newspaper Jyllands-Posten reported on Monday.

In an evaluation, the ministry proposes a change to the rules such that requirements for things like face masks and the coronapas can be introduced for diseases that are not only in the ‘critical threat’ category, but also for those rated an almen farlig sygdom, ‘dangerous to public health’.

This would put some of the restrictions in the lower category which is not subject to parliamentary control.

The evaluation was sent by the health and justice ministries to parliament in October but has escaped wider attention until now, Jyllands-Posten writes.

In its evaluation of the epidemic law, the Justice Ministry states that there is a “large jump” between the small pool of restrictions that can be introduced against ‘dangerous to public health diseases’ and the major societal interventions the government – with parliamentary backing – can use once a disease is classed as a ‘critical threat’.

“This jump does not quite seem to correspond with the actual demand for potential restrictions against diseases dangerous to public health, which can spread while not being critical to society,” the ministry writes.

The health ministry said in the evaluation the “consideration” should be made as to whether less invasive measures should continue to pass through parliament, as is the case under the current rules.

The national organisation for municipalities, KL, has told parliament that it backs the thinking of the ministries over the issue but that parliamentary control must be retained.

The Danish Council on Ethics (Det Etiske Råd) told Jyllands-Posten that it was “very sceptical” regarding the recommendation.

“The council therefore points out that a slippery slope could result if the restrictions, interventions and options that can be brought into use with diseases that present a critical threat to society, can also be used with dangerous diseases like normal influenza,” the council said.

The minority government’s allied political parties all stated scepticism towards the proposal, in comments reported by Jyllands-Posten.

In a written comment, the health ministry told the newspaper that Health Minister Magnus Heunicke would discuss committee stage responses with the other partied before deciding on “the need for initiatives”. 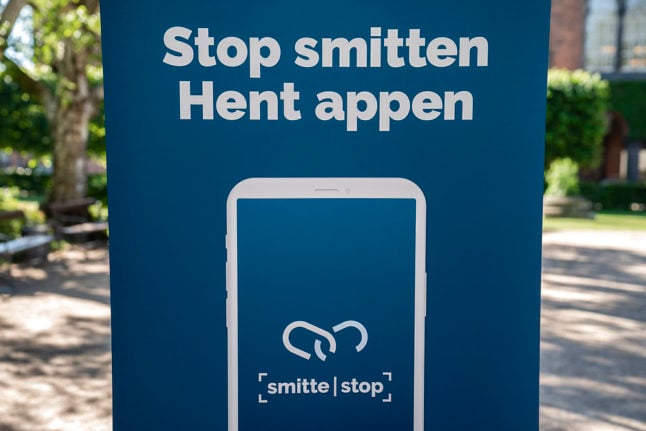 The Smittestop app will be shut off  due to the positive trend of the Covid-19 epidemic along with the current Danish Health Authority testing recommendations, the Ministry of Health said in a press statement.

Earlier this month, the Danish Health Authority said that Covid-19 testing was now only recommended if there is a “special medical reason” for doing so.

Infection numbers and hospitalisations with Covid-19 are meanwhile declining and are expected to continue do so into the spring.

The government has therefore decided to switch off Smittestop, originally launched in June 2020, in accordance with Danish Health Authority guidelines, the ministry said in the statement.

The app will receive an update on March 25th which will contain a notification to users that it is now no longer active. Once the app has been updated, it can no longer be used to register positive Covid-19 tests, nor will users receive notifications of potential close contacts.

If the app is not updated, it will automatically become inactive on March 31st.

All data in the system will be deleted as the service is closed, the ministry said. Local data from the app may be stored on users’ phones. This can also be deleted manually once the app is inactive and will also automatically delete after 14 days.

During its 21-month run after being introduced in June 2020, Smittestop was downloaded 2.5 million times and used to register an infection 500,000 times, according to the Ministry of Health.

It has helped to “hinder several thousand chains of infection”, the ministry said.

It will be saved as a contingency version should future waves of the pandemic demand contract tracing be upscaled again. 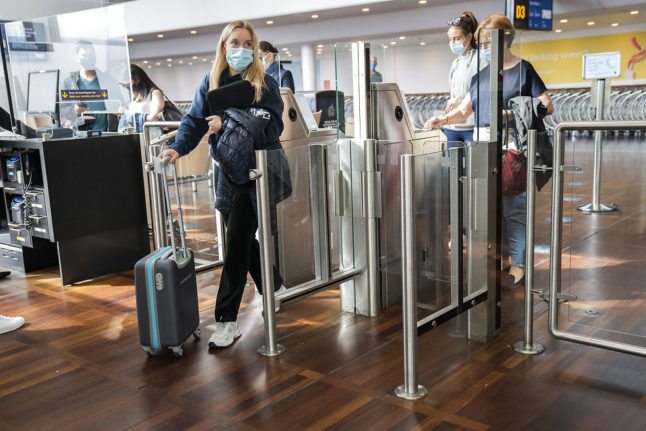