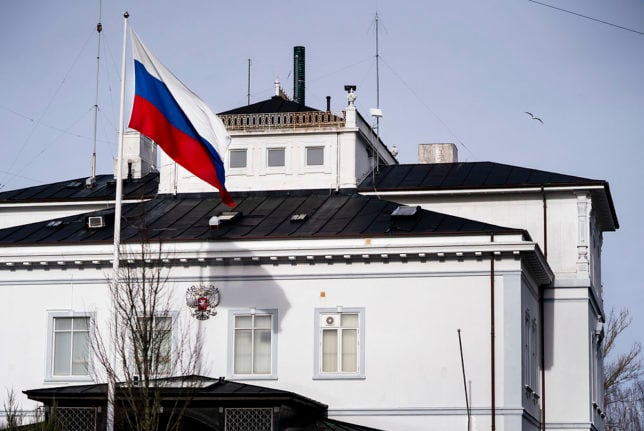 The Russian citizens concerned will have 14 days to leave the country, the foreign ministry said in a statement.

“We have established that the 15 expelled intelligence officers have conducted spying on Danish soil,” Foreign Minister Jeppe Kofod told reporters after a meeting in parliament.

Denmark wished to send a “clear signal” that spying in the Nordic country was “unacceptable,” he said.

Russia’s ambassador to Denmark was informed of the decision early Tuesday, where the government also expressed a “strong condemnation of Russia’s brutality against Ukrainian civilians in Bucha”.

“Deliberate attacks against civilians are a war crime,” it said.

At the same time, Copenhagen insisted on maintaining diplomatic relations with Moscow.

“Denmark does not wish to break diplomatic relations to Moscow. The Russian ambassador and the rest of the embassy in Copenhagen are therefore not included in the expulsion,” Kofod said.

Horrific images of corpses lying in the streets in the town of Bucha north-west of Kyiv, some with their hands bound behind them, following the Russian withdrawal have drawn international condemnation of Russia, and the EU is considering additional sanctions.

Moscow has denied responsibility, suggesting the images are fake or that the deaths occurred after Russian forces pulled out of the area.

But newly released satellite photographs taken by Maxar Technologies in mid-March, before the Russian withdrawal, showed what appeared to be bodies in some of the same places they were later found by Ukrainian troops and seen by journalists.

On Monday,  France expelled 35 Russian diplomats, and Germany announced it had expelled a “significant number” of Russian envoys.

During a press briefing on Wednesday, Biden expressed thanks for “all members of the coalition” helping Ukraine to defend itself against Russia’s invasion.

The comments by the US President came during a briefing in which he announced that the United States is to send 31 M1 Abrams tanks to Ukraine.

The donation means that Denmark has given away a component of its 1st Brigade, which it was building up in accordance with an agreement with Nato, according to news wire Ritzau.

But a replacement could soon be received by the Danish armed forces, Defence Minister Jakob Ellemann-Jensen said last week during a visit to the Ramstein military base in Germany.

“We are very, very close to planning replacement purchases for this. And I hope we can announce soon,” the minister said.

Earlier on Wednesday, Biden spoke by telephone to government leaders from the United Kingdom, France, Germany and Italy. 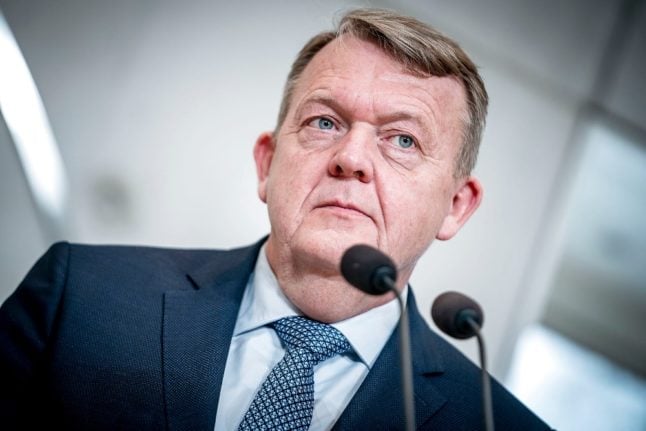