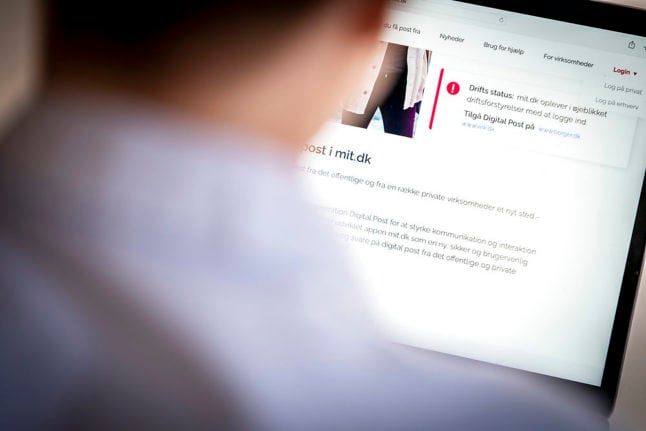 Netcompany, the developer of the new platform, confirmed to news agency Ritzau that the service was now functional.

Access to mit.dk was temporarily closed to users “as a precaution” after operational issues with the service’s log in function were detected, Ritzau writes.

“We are pleased that mit.dk is functioning again after we have had operational problems with our login system. It was a regrettable error to happen on launch day and we naturally apologise for it,” Netcompany partner Thomas Demant said in an email.

“As soon as we became aware of the problem, we decided as a precaution to shut down all access to mit.dk so we could resolve the issue,” he said.

Wednesday was the third consecutive day on which the new website was down following its launch on Monday. But it appears to be running at the time of writing.

The new platform provides access to a new infrastructure for Denmark’s Digital Post system, which is used by public authorities and some private businesses to send secure mail to residents of the country.

The new infrastructure was also launched on Monday and is functioning as it should, the technical issues with mit.dk notwithstanding. 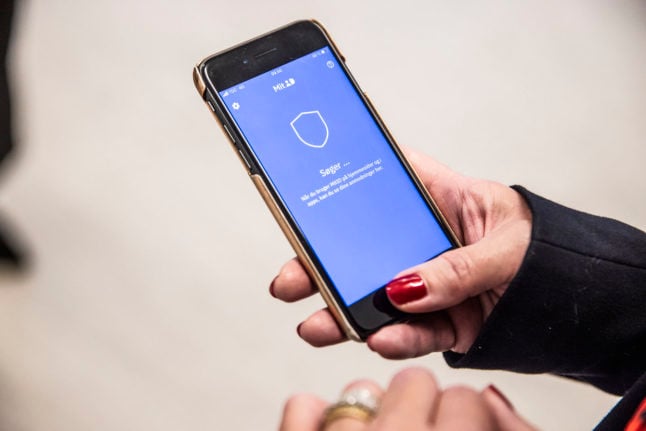 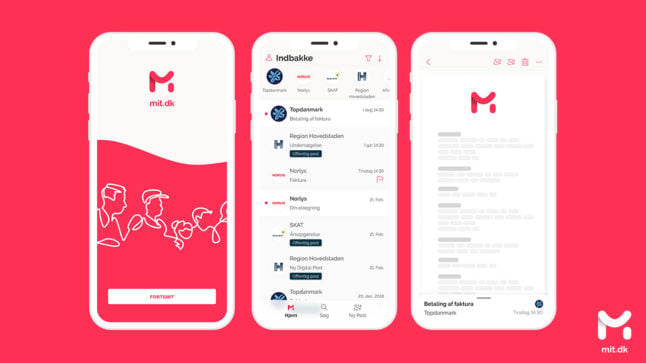