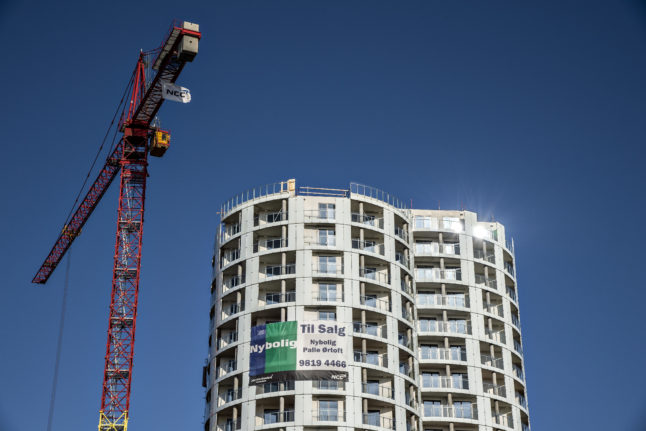 Fixed-rate loans (fastforrentede lån in Danish), the most common for homeowners, currently have interest rates of three percent.

That represents a doubling of the interest rate on this type of loan in the last three months, and a six-fold increase compared to a year ago.

Such a hike in the rate will impact both homeowners and people looking to get on the housing ladder, senior economist and analyst Jeppe Juul Borre of Arbejdernes Landsbank told news wire Ritzau.

“The interest rate increase mean that certain types of people who want to buy homes can find themselves in a situation where they have to realign their dream homes when looking for a place to buy,” Borre said.

“Financing will simply take up a larger part of the budget and that can have the consequence that some people may have to find a cheaper home,” he said.

“That could be done by changing demands on size, condition or location,” he said.

Interest rates on mortgages have been relatively low in recent years, primarily due to favourable monetary policy at central banks.

READ ALSO: What do foreigners need to know about buying a home in Denmark? 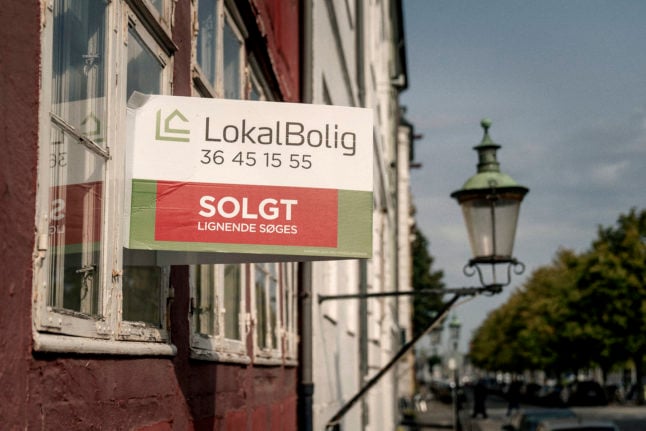 PROPERTY
Will house prices in Denmark ever fall? 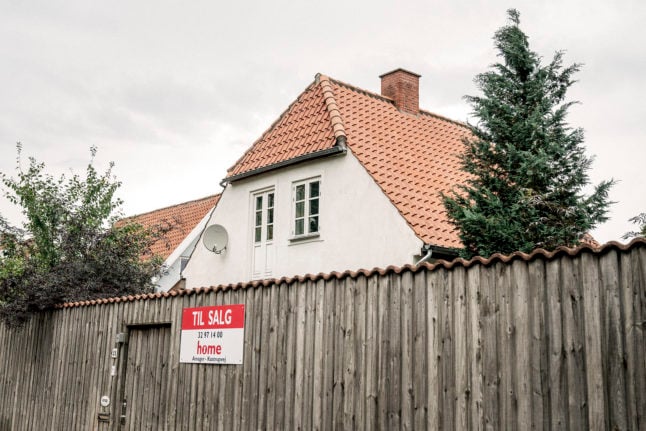 Increasing interest and inflation will cause house prices in Denmark to fall by the end of next year, Danish bank Handelsbanken said in a new prognosis published on Wednesday.

The bank predicts an overall fall in property prices of between 10 and 15 percent by the end of 2023, according to the analysis.

“And we would certainly not rule out such marked price drops in the most expensive areas like the apartment market in Copenhagen, which will also be impacted by a property tax reform that takes effect in 2024,” the bank’s senior economist Jes Asmussen wrote in the analysis.

High employment levels will help place the Danish economy in a strong position once it reaches more difficult times, according to the analysis.

The war in Ukraine has contributed to instability which has helped push inflation upwards to levels not seen since the early 1980s.

While the consumer price index in April was 6.7 percent higher than last year, Handelsbanken expects inflation for the year as a whole to be around 6.2 percent.

“And although it is expected to fall next year, we will probably have to get used to inflation being higher than we have been used to for many years,” Asmussen wrote.

High inflation and raised interest rates are a bad combination for home buyers who will see their buying potential diminished, the bank concludes.

But predictions of lower property prices in the future are subject to uncertainty because of the war in Ukraine and its potential to cause further inflation.

Asmussen nevertheless said it is not a question of whether house prices will fall, but when and by how much.

“We expect that the many headwinds for the housing market will lead to price drops for the country as a whole, and these will become clearer after the summer,” he said. 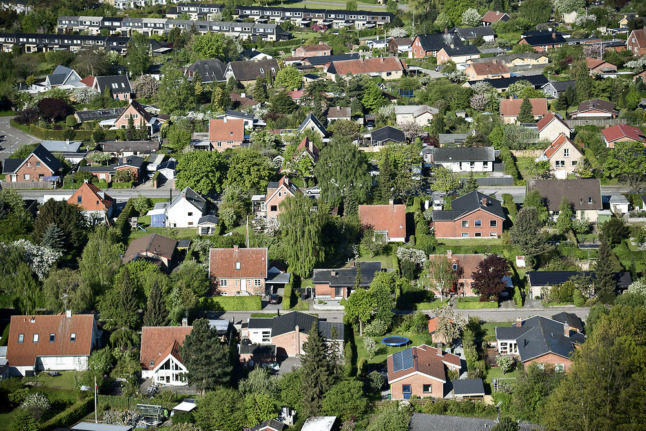 PROPERTY
What do foreigners need to know about buying a home in Denmark? 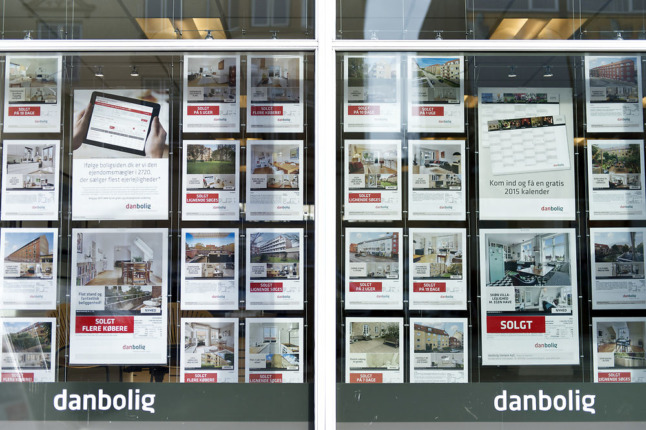 PROPERTY
Number of houses for sale in Denmark falls to 16-year low
Url copied to clipboard!