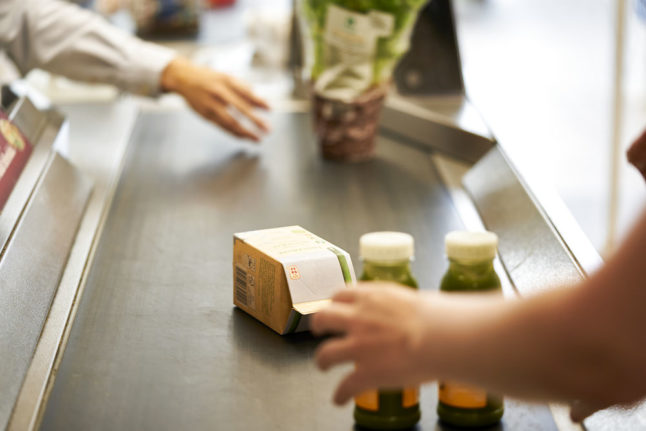 Prices at Danish supermarkets have gone up measurably over the last 12 months. Photo: Signe Goldmann/Ritzau Scanpix

Pasta, butter and other food products are among those to have become notably pricier in supermarkets, according to new analysis by Statistics Denmark.

The agency said that the price of foods has gone up by 5.7 percent during the last year.

Food production has become more expensive due to high energy prices and global shortages of certain products, according to an analyst.

“Food producers use a lot of heat and fuel to produce their foods. The price of food is therefore very dependent on energy prices,” consumer economist Ida Marie Moesby of bank Nordea said to news wire Ritzau.

“Another explanation is that there are global shortages due to the coronavirus crisis. Lockdowns meant that some producers could not grow and transport their goods. That particularly impacted the price of cooking oils,” she said.

The price of cooking oils has gone up by 20 percent in the last year, according to Statistics Denmark.

According to the agency, higher prices mean that a household with a monthly food budget of 3,000 kroner in February 2021 must now pay an extra 171 kroner to purchase the same products.

This is making consumers think more carefully about what they buy, Moesby said.

“Consumers are looking for alternatives but price increases are difficult to avoid because they are general and have affected very many products,” she said.

There are no signs that prices will fall again in the near future, the economist warned.

“As the situation looks now with the war in Ukraine, there is an awful lot that suggests that these price increases will continue. But it really depends on how the war develops,” she said.

Recent years have seen periods in which food prices have fallen measurably. Not since 2008 has the rate of food price increases been higher than today, Ritzau writes. 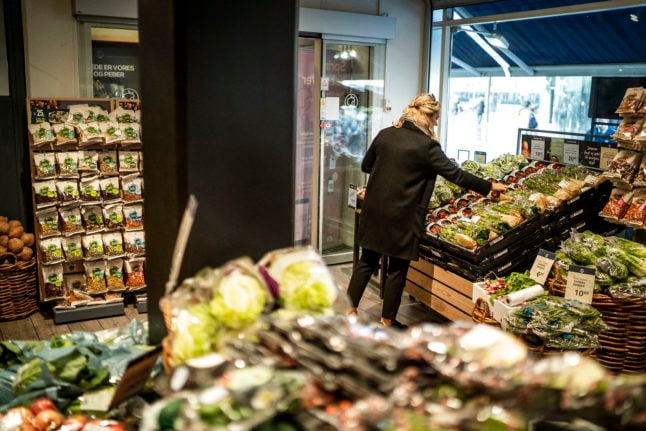