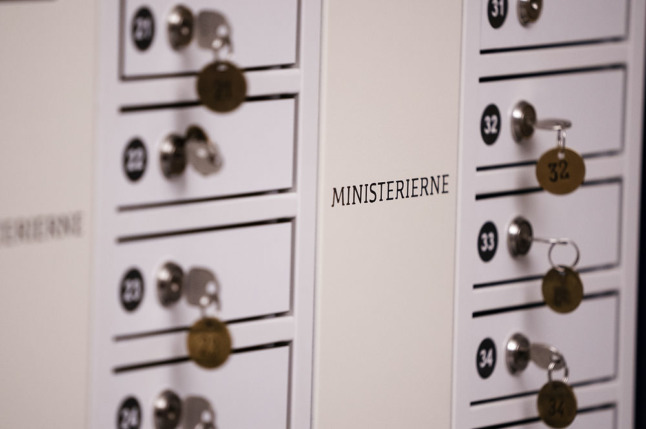 Two Danish journalists who sustained gunshot wounds in Ukraine on February 26th have returned home to Denmark after being evacuated via Moldova, one of them said yesterday.

“We are back home and we’re still undergoing care”, Stefan Weichert told news wire AFP in an email.

Weichert, a reporter, and photographer Emil Filtenborg Mikkelsen were shot while on assignment for newspaper Ekstra Bladet near the north-eastern town of Okhtyrka, some 50 kilometres from the Russian border.

Their car was targeted by unidentified attackers.

The two freelancers have lived in Ukraine for several years.

Filtenborg posted a story on Instagram on Monday showing him in his hospital bed in Denmark.

“I’ve had a rest, I’ve had my surgery. I’m calm and well in Denmark”, he wrote, adding a photo of the bullet fragments removed from his back and legs.

Denmark yesterday said it would not be sending a military cargo plane to help UN peacekeepers in Mali, earmarking the aircraft for NATO duties instead because of the Ukraine war.

“We are keeping our C130 — a Hercules transport plane — at home so that it can be ready to respond to any request from NATO,” Defence Minister Morten Bødskov told a press conference.

The Hercules had been scheduled to join MINUSMA, the UN’s peacekeeping deployment in Mali, on a deployment running from May to November.

The government described the decision as a “delay,” but gave no further details.

Denmark has contributed to the Mali mission since 2014, committing a transporter to its operations three times, most recently in 2019.

International Women’s Day to be marked in Denmark

International Women’s Day will be marked in many parts of Denmark today with events including demonstrations and speeches.

Feminist organisation Danner, which supports women who have been victims of violence, has arranged a torch procession in Copenhagen, which takes place this evening.

In Aarhus, Gender Museum Denmark (formerly Kvindemuseet) has arranged a day-long programme with events taking place across the city, while entry to the museum is free throughout the day.

Demand for district heating up amid gas uncertainty

Many people in Denmark are contacting heating providers hoping to switch from individually gas heating in their homes to the district heating (fjernvarme) network, broadcaster DR reports.

The war in Ukraine has created demand from customers wanting to move away from gas heating, according to the report.

Customers are concerned over high prices, where their gas comes from and whether supplies will continue in future, DR writes.