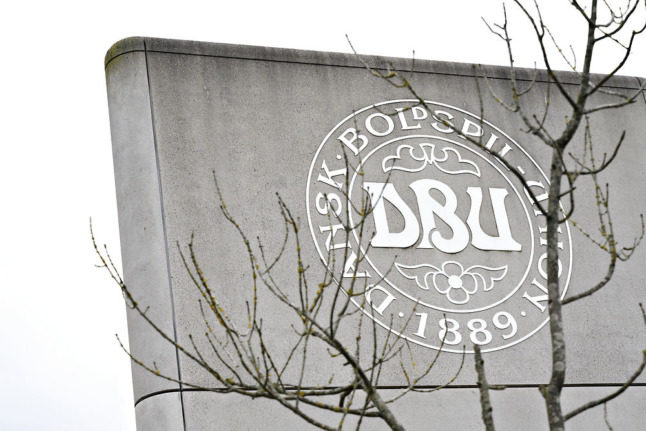 The association revealed last week that it had become aware it held Qatari bonds, sparking controversy in Denmark as that clashed with its public stance criticising the emirate.

“We have divested them,” DBU head of communications Jakob Høyer told AFP on Wednesday.

“This is a mistake we regret,” Høyer stressed.

“For six, seven years, DBU has had a critical dialogue with Qatar about holding the World Cup in the emirate. In light of this dialogue, it was not a good signal to have these bonds,” he added.

DBU, which does not manage its assets directly, sold the bonds as soon as it became aware of their existence last week, according to Høyer.

The football body had Qatari government bonds worth 191,000 Danish kroner ($25,600 euros), representing a small fraction of its total investments of 219 million kroner.

No future investments will be made in Qatar, the federation said.

DBU, along with other Nordic football federations, is opposed to the World Cup being held in Qatar, and DBU director Jakob Jensen has described it as a “bad decision.”

In November, he gave several reasons in an interview with AFP, including “the human rights situation, the environment, building new stadiums in a country with very little stadium capacity.”

DBU recently reached an agreement with sponsors to allow the Danish squad to wear shirts displaying “critical messages” during training at the tournament. 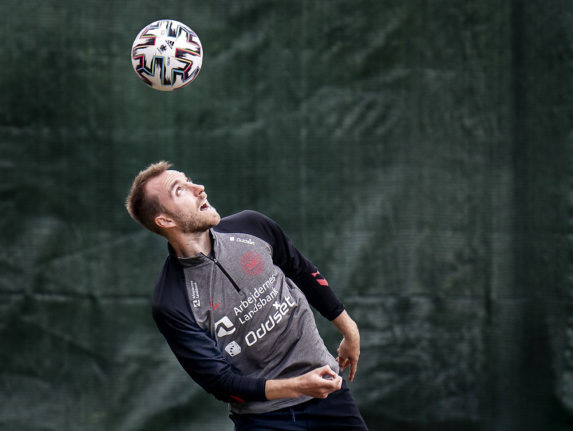 The 30-year-old, who has been fitted with an implantable cardioverter defibrillator, has been selected to play in Denmark’s friendlies against the Netherlands on March 26th in Amsterdam and against Serbia on March 29th in Copenhagen, the association said.

Eriksen made his club comeback this month for English Premier League side Brentford.

The Dane suffered a cardiac arrest in Denmark’s opening game of the European Championships against Finland in Copenhagen on June 12th.

He had to be resuscitated on the pitch, lying unconscious for several minutes as the stunned crowd and millions of television viewers around the world watched on in horror.

Eriksen spent several days in hospital and had the pacemaker implanted to regulate his heartbeat.

“He’s in good shape. I’ve followed him closely. I was recently in London to see him and evaluate him. I saw him in practice and during a match and physically he’s very, very sharp”, Denmark coach Kasper Hjulmand told reporters.

“There are always things that can be improved, that’s normal, but he’s playing at a very high level”, he added.

Eriksen terminated his contract with Inter Milan by mutual consent in December as Italian league rules bar players with pacemakers, contrary to the Premier League.

Throughout his career, he has played 109 caps and scored 36 goals for the Danish squad, which has qualified for the 2022 World Cup in Qatar. 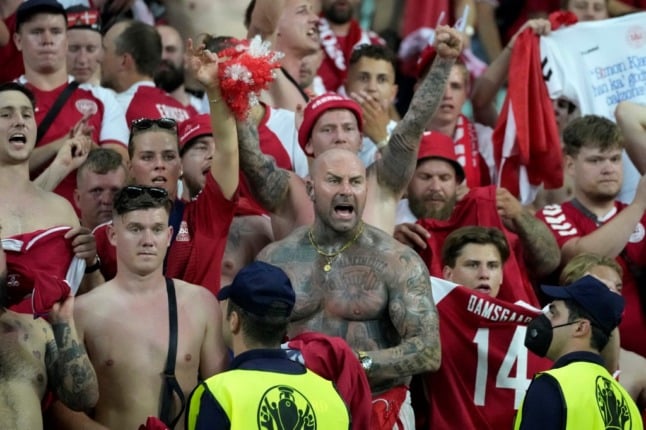