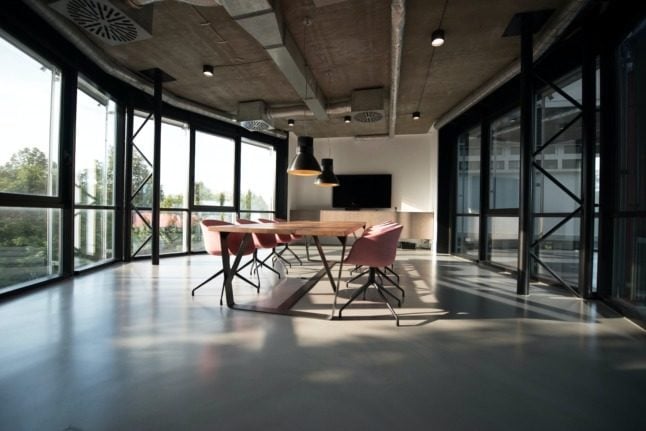 The government was previously against an EU directive which calls for at least 40 percent of company boards to be women. There must also be 40 percent men on company boards. The directive applies to companies with more than 250 people on their payrolls.

But that has now changed with the current government reversing its previous position as well as that of several Danish governments which preceded it, newspaper Jyllands-Posten reports.

“The argument against this was that we believed we could easily promote progress ourselves [without the directive, ed.]. So an EU law was not necessary. But the status is that nothing has really happened,” minister for equality Trine Bramsen told the newspaper.

“We don’t think it’s going fast enough. That’s why we now wish to join the EU position on this area,” she said.

The EU directive states that companies should select board members based on set and neutral criteria, according to Jyllands-Posten’s report. That means that, should two candidates be equally qualified, the one from the underrepresented sex should be preferred for the position.

Data from Bramsen’s ministry show that the proportion of women on the boards of 190 of the largest stock market companies was 26 percent in 2021. That is an increase from 20 percent in 2017. But that increase is not sufficient, the minister said.

Governments in Germany and the Netherlands both also recently dropped opposition to the directive, according to Jyllands-Posten. 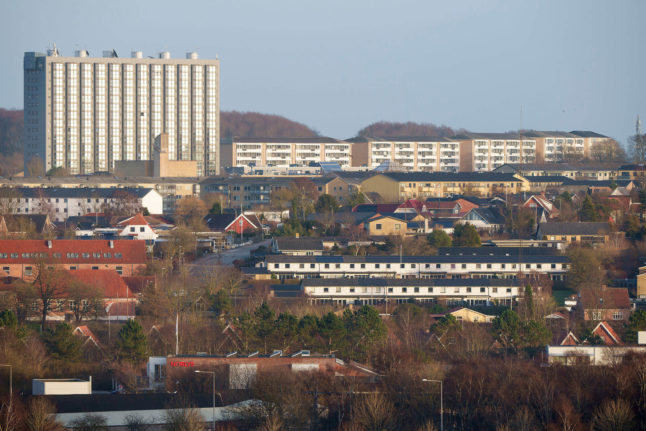