A Danish Covid-19 vaccination centre in Aalborg, January 2021. The country has said it will "round off" its national vaccination programme. Photo: Henning Bagger/Ritzau Scanpix

The health authority said late last week it would bring the national vaccination programme to an end, citing the country’s high vaccine uptake and natural immunity, coupled with the third wave of the virus nearing an end and infections expected to subside with the change in seasons.

The authority said the dates of the phase-out would be announced towards the end of February.

It also said in a statement released on February 12th that the current vaccination programme would be “rounded off” for all target groups.

Responding to questions from news wire AFP, it said on Monday that it was too early to provide details about what the phase-out would mean in practice and to what extent the vaccine would still be available to unvaccinated people in Denmark.

However, the Danish Health Authority also said last week that it was not planning a fourth dose for additional population groups, nor a third dose for those under 18.

Boosters will not be offered to under-18s because of high immunity in the group resulting from previous vaccination and infection with the coronavirus, the health authority said.

Young people and children are meanwhile at low risk of developing serious illness from infection with the Omicron Covid-19 variant, it said.

A fourth jab has been offered to vulnerable risk groups, with care home residents and persons over 85 next in line. But the latter groups will not be offered a fourth dose, the health authority confirmed.

Children aged 5-11 will – until any further announcement is made – continue to be offered vaccination against Covid-19 with a first and second dose. Vaccination of that age group was first recommended in November 2021. 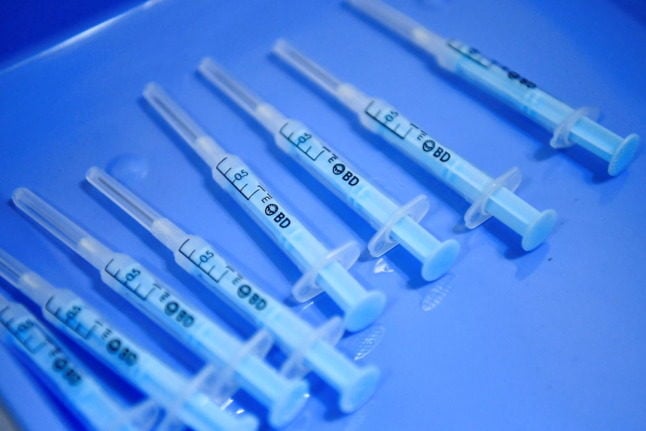