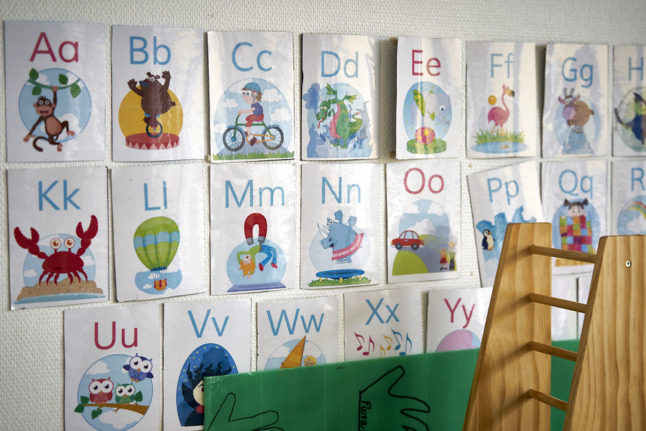 Party calls for help for parents affected by childcare closures

The Social Liberal (Radikale Venstre) party want talk with the government on measures to help parents who face difficulties due to Covid-19-enforced closures of childcare facilities such as kindergartens.

Childcare staff are among those most affected by high Covid-19 incidence, resulting in high staff absence due to isolation rules and thereby potential temporary closures.

The Social Liberals want talks with labour market representatives to find a solution for the problem, spokesperson for children and education Lotte Rod said to news wire Ritzau.

“Parents are currently in trouble. They can’t keep taking days off work when they can’t send their children to childcare. So the government must step up and find a solution,” she said.

Enough parties back action over the issue to form a parliamentary majority without the government, according to Rod.

The Greenlandic government Naalakkersuisut yesterday announced the end of al Covid-19 restrictions in the Arctic territory, effective from today.

That means people in Greenland can now go to stores, museums and gyms without wearing a face mask, as was the requirement under the now-lifted restrictions.

Limits on capacity at indoor venues are also lifted.

The Covid-19 epidemic has peaked in Greenland’s towns and the virus is now so widespread as to render restrictions superfluous, Greenlandic media KNR reports according to Ritzau.

Prisons in Kosovo must be renovated before use by Denmark

The Ministry of Justice in December announced plans to rent prison cells in Kosovo for 300 inmates due to be expelled at the end of their sentences.

Renovation work including removal of mould and repair of office areas is needed at the prison Danish authorities plan to use, Justice Minister Nick Hækkerup said in a parliamentary document according to Ritzau.

Hækkerup listed “kitchen and toilet conditions, establishment of work, leisure and visiting facilities, office space for Danish staff, supplies, improvements to reduce mould, ventilation, IT infrastructure and various security related matters” among areas which must be looked at before Danish authorities use the prison.

The convicts from Danish must serve their sentences in accordance with Danish standards as part of the deal between the two countries.

The Danish Health Authority has issued guidelines to doctors for answering questions from patients concerned about pollution with PFAS chemicals.

The chemicals, which can represent a health risk to humans if ingested via cattle, gardens with edible plants, leisure fishing or bathing in contaminated areas, have been found in dozens of locations in Denmark in recent months and environmental authorities are testing locations for potential risks to nearby residents.

“Many members of the public are concerned about whether they have been exposed to harmful substances from nearby fire service training centres and are unsure what action to take,” head of department from the Danish Health Authority Niels Sandø said in a press statement, referring to one of the uses of the chemical in fire extinguisher foam.

The patient guidance includes information on how to advise pregnant and breastfeeding women as well as children.