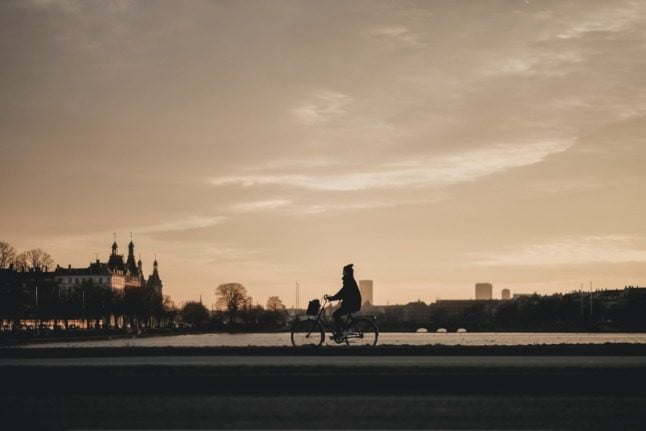 Photo by Febiyan on Unsplash

400,000 people took out extra insurance in case of unemployment

Over 400,000 people in Denmark have taken out an extra insurance to cover costs if they lose their jobs, broadcaster DR reports this morning.

The extra insurance is intended to make up any difference in loss of earnings between the policy holder’s regular salary and the maximum 19,351 kroner per month pre-tax which is paid out through membership of an A-kasse, the membership-based unemployment insurance.

An expert said this evidences an increasing gap between many salaries and dagpenge, the monthly payment provided by A-kasse membership in case of being out of work.

The Danish health service will have around 100,000 delayed operations by the end of February, the Ministry of Health said in a statement yesterday afternoon.

“It is necessary bring down waiting times of postponed operations in the health system and resolve delays,” the ministry said in a statement.

The finance and health ministries are to discuss with regional health authorities measures to return waiting times to pre-Covid-19 levels, the ministry said.

Iran slams Denmark and other European countries for ‘harbouring’ separatists

Iran yesterday slammed European countries for refusing to extradite leaders of separatist organisations after a Danish court last week convicted three members of one group of spying on the Islamic republic.

On Friday, a Danish court convicted the trio of spying on Iran on behalf of Saudi intelligence between 2012 and 2020.

Danish police had in 2018 foiled a plot — believed to be sponsored by Tehran — to assassinate one of the three men. Then Denmark’s counterintelligence forces investigated their activities.

Their sentencing is scheduled for March and they face up to 12 years in prison.

Weather: Rainy start on Tuesday but pleasant day could follow

Most people will be waking up to a rainy morning in Denmark today, but the dreary February weather could brighten up later on.

Skies are forecast to clear from the north during the morning, with blue skies and temperatures as mild as 7-8 degrees are forecast in most of the country. A strong wind will settle by late afternoon.