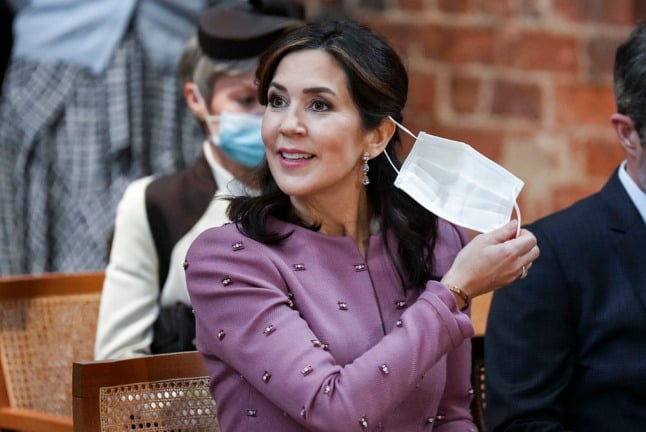 Hospital backlog due to coronavirus

While Covid-19 restrictions ended yesterday, the effect of the pandemic on everyday operations at hospitals will still be apparent for some time. Thousands of people are now on hospital waiting lists extended as a result of strain on the health system, broadcaster DR reports.

Both operations and consultations are now subject to long waiting lists, DR writes.

The Central Jutland health authority has around 20,000 postponed operations. That is approximately the amount normally undertaken in one month.

The authority’s director Søren Brostrøm told Politiken there were two reasons for reconsidering the current policy to offer vaccination to children in the age range.

“Partly because Omicron is a different thing to Delta and gives fewer hospital admissions. Partly because a change in season is on the way and the infection curve will peak because of high immunity in the community,” Brostrøm said.

We’ll have further detail on this in an article today.

Foreign Minister Jeppe Kofod will today meet Lithuanian counterpart Gabrielius Landsbergis. The Danish minister is in the Baltic country for two days and is scheduled to give a press briefing this afternoon.

Denmark’s Crown Princess Mary recently celebrated her 50th birthday and is set to mark that milestone by today breaking ground at a ceremony to mark the construction of a new section for Australian wildlife at Copenhagen Zoo. The area will be given the name “Mary’s Australian Garden”.

The Crown Princess is also scheduled this afternoon to open a new centre at the University of Copenhagen.

Okay, campers, rise and shine, and don’t forget your booties ’cause it’s cold out there today…

The Danish winter sometimes feels like it’s never going to end, and it will naturally be cold outside on February 2nd.

It’s not all bad news, with sunshine forecast across the country today with Jutland in particular in with a good chance of some brighter weather. Some clouds and showers will appear in Zealand this afternoon, while there will also still be moderate winds.

Temperatures will be between 1 and 4 degrees Celsius.