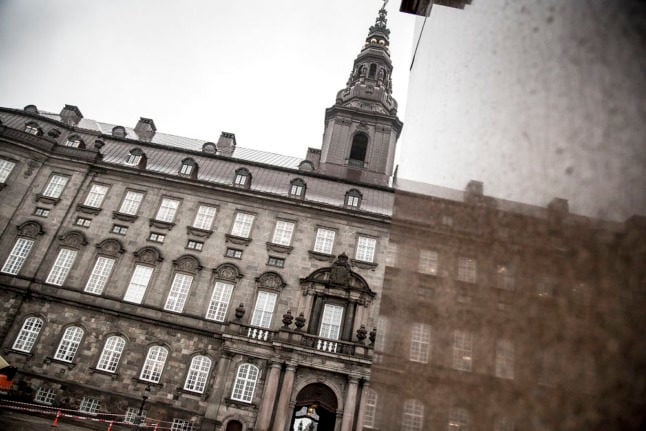 The index ranks 180 countries and territories around the world by their perceived levels of public sector corruption. The results are given on a scale of 0 (highly corrupt) to 100 (very clean).

In an additional feature to previous years, the 2022 index looks at which countries have become more – and less – corruption plagued over the last decade.

Denmark’s score of 88/100 puts it joint first on the index. A 10-year track of Denmark’s performance over the last decade shows its highest score was 92 in 2014, and that this year’s ranking is unchanged from 2020.

With an average score of 66 out of 100, Western Europe and the EU still tops the CPI, but progress in recent years has plateaued, Transparency International states in its report.

The Covid-19 pandemic has threatened transparency and accountability across the region, leaving no country unscathed and exposing worrying signs of backsliding among even the region’s best performers, the report states.

But even at the top end of the index, countries are failing to improve their records on public sector corruption, according to the report.

“Countries in Western Europe and the European Union continue to wrestle with transparency and accountability in their response to Covid-19, threatening the region’s clean image,” Transparency International writes.

The index also noted that the Covid-19 pandemic had been used in some countries as an excuse to “curtail basic freedoms and side-step important checks and balances”.

“In authoritarian contexts where control rests with a few, social movements are the last remaining check on power. It is the collective power held by ordinary people from all walks of life that will ultimately deliver accountability,” CEO Daniel Eriksson said on the Transparency International website.

According to the index, 131 countries have made no significant progress against corruption in the last decade. Two-thirds of countries scored below 50, indicating that they have serious corruption problems, while 27 countries are at their lowest score ever.

The Corruption Perceptions Index is the most widely-used global corruption ranking in the world and measures how corrupt experts and businesspeople perceive each country’s public sector to be, based on a minimum of three data sources drawn from institutions including the World Bank and the World Economic Forum. 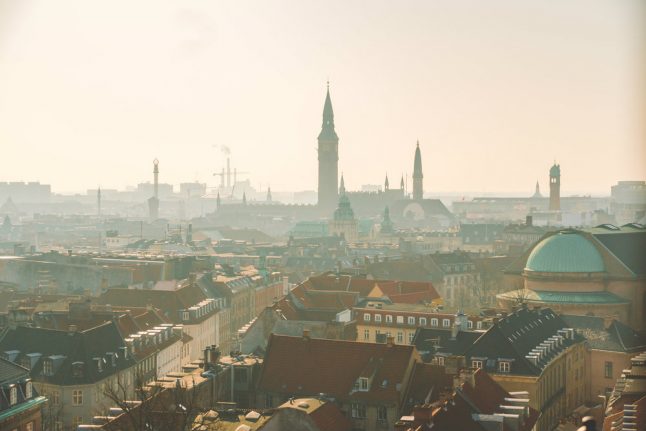 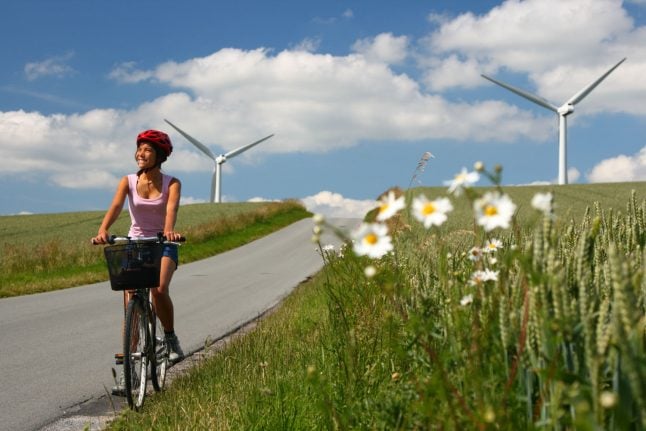