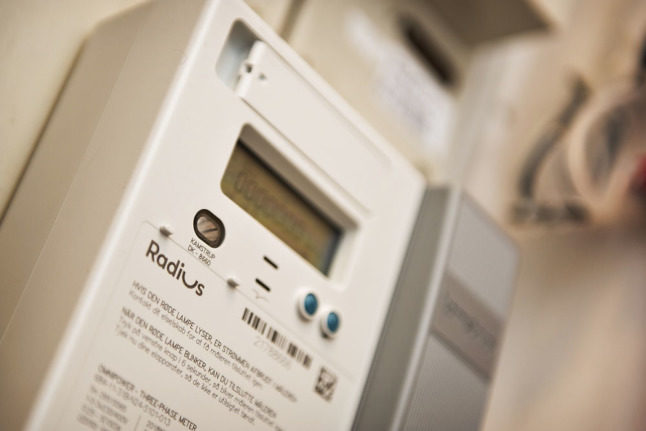 “A lot of people are now seeing dramatic price increases on heating and electricity which unfortunately make it much more expensive to be a Dane,” Ellemann-Jensen said.

“This is a problem we must take seriously and we should start by looking at our electricity taxes, which are too high,” he added.

Two other conservative parties on Friday also called for the government to tackle high energy prices.

According to both the Conservative party and the Danish People’s Party, billions saved by the government as a result of high energy prices should be reinvested on compensating people worst affected by expensive energy bills, such as pensioners and people with low incomes.

“We have an acute problem with very high energy prices at the moment. There is money in the system because the government has at least 2.7 billion (kroner) it has not used because of the high energy prices,” Conservative spokesperson for energy Katarina Ammitzbøll said.

“Some of those funds can be given back to members of the public or businesses worst affected,” she said.

The savings referred to by Ammitzbøll relate to government subsidies for sustainable energy companies, which have not been paid out because the companies’ revenues are high due to increased energy process.

“The state is saving a lot of money because of the high electricity taxes since that means support does not have to be paid to sustainable energy. We think that the money saved by the state should be given as a price subsidy in particular to people who are worst affected by high electricity and heating prices,” Morten Messerschmidt, who has the equivalent role with the Danish People’s Party, said.

The interest organisation for the energy sector, Dansk Energi, said in October 2021 that the government would save three billion kroner that year due to high energy prices.

Energy minister Dan Jørgensen said that initial discussion of the matter would take place next week.

“The government takes increasing electricity prices seriously and had followed them with increasing concern,” Jørgensen said in a written comment.

Amitzbøll and Messerschmidt both said action should have been taken sooner.