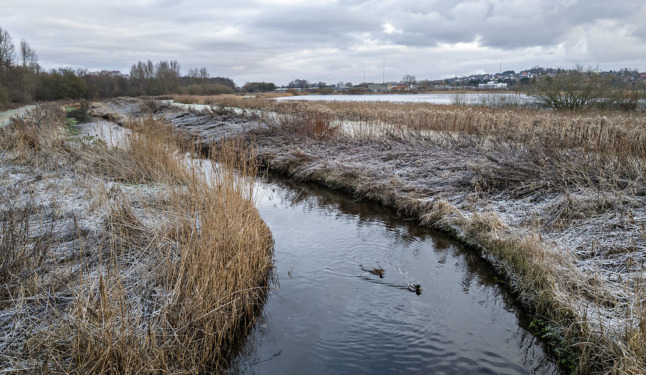 House sales in Denmark in 2021 surpassed those in 2020. File photo: Henning Bagger/Ritzau Scanpix

Private contractor Carelink is today launching a trial in which members of the public can take a Covid-19 test at the same time as receiving a vaccination against the coronavirus.

The company is to try out the extra queue at its centre in Kolding, with the aim of making it as easy as possible to get vaccinated.

It is hoped the convenience of “killing two birds with one stone” will encourage people to get vaccinations and boosters.

“They can get a rapid test and a vaccination at the same time,” the company’s director Brian Rosenberg told broadcaster DR.

Although 2020 was dubbed an “extraordinary” year for house sales and prices due to factors related to the Covid-19 pandemic, but even higher numbers of sales were posted in 2021, according to real estate site Boligsiden.

Apartments, houses and villas all saw an increase in sales compared to 2020, although fewer summer houses or holiday homes were sold.

Unemployment at lowest level for 13 years

The increased number of people in full time work, amid a national labour shortage, has pushed unemployment to a new record-low level.

Unemployment fell from October to November 2021 by 6,900 to 80,600 persons, according to Statistics Denmark data.

As such, 2.8 percent of Denmark’s workforce was out of employment in November, the lowest percentage since 2008.

Three suspected pirates held by the Danish navy after a shootout off the Nigerian coast will not be prosecuted in Denmark, but a fourth, who was injured, remains under investigation, officials said yesterday.

All four men, of unknown nationality, were arrested in the Gulf of Guinea in late November after an exchange of fire with a Danish navy ship, the Esbern Snare.

The three had been detained on a Danish navy vessel while the fourth suspect was injured in the shootout and had been receiving treatment in a hospital in Ghana, but has now been taken to Denmark where he remains under investigation, officials said.