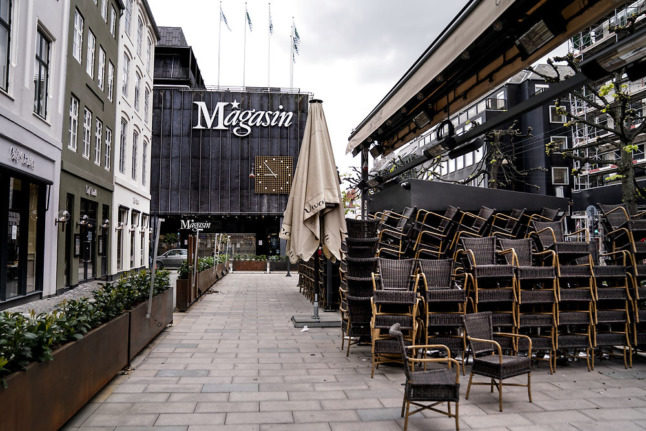 Central Copenhagen in May 2020. Many who lost their jobs during Denmark's first Covid-19 lockdown are still out of work despite a general labour shortage, an analysis has found.Photo: Liselotte Sabroe/Ritzau Scanpix

The numbers come from a study conducted by Danish thinktank Economic Council of the Labour Movement (Arbejderbevægelsens Erhvervsråd, AE) on behalf of newspaper Jyllands-Posten.

The AE study tracked down persons who were in employment on January 1st, 2020 before losing their jobs during the first Covid-19 lockdown in Denmark, which began on March 11th that year.

Some 70,000 people lost their jobs during the lockdown and around 65 percent are now back in work, according to the analysis.

“With the labour shortage [currently reported across most sectors, ed.], I would have expected more to be back in work. In any case, this is labour potential that we can’t really afford to miss,” AE senior analyst Emilie Agner Damm told Jyllands-Posten.

People over the age of 60 found it particularly difficult to get back on to the jobs market, according to the report.

“It makes me furious when employers reject competent, stable and loyal staff over the age of 60. It makes absolutely no sense that they gladly re-hire people in their fifties, but as soon as their birth certificate shows more than 60, the door closes,” Risgaard told Jyllands-Posten.

“Companies must change this culture. We have to work until well into our sixties so it is totally unacceptable to leave out seniors,” she added.

Erik Simonsen, the deputy director of the organisation for Danish employers, Dansk Arbejdsgiverforening, expressed surprise at the statistic in comments to the newspaper. Companies “cannot afford to be picky” given the labour shortage, he said.

READ ALSO: Employment in Denmark grows for ninth consecutive month but is it sustainable? 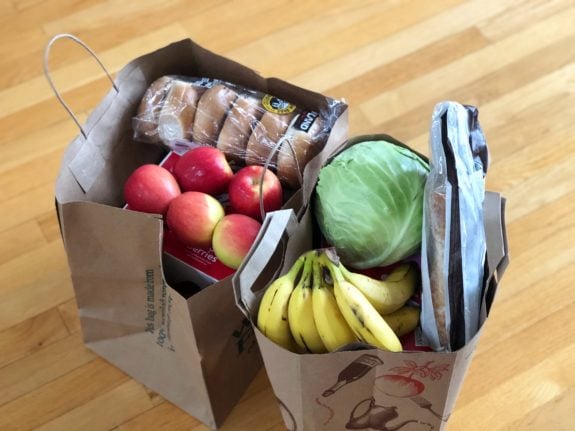 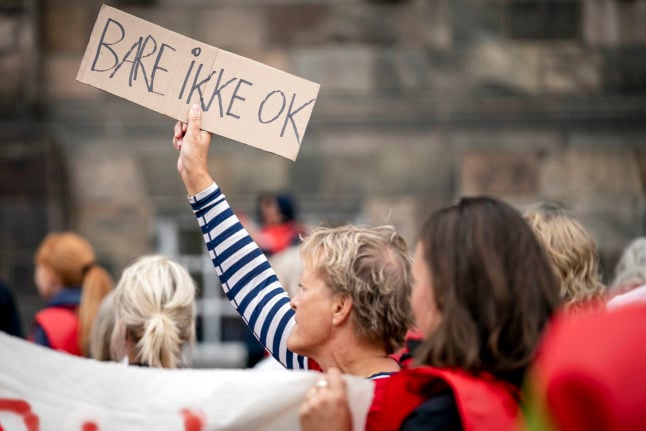 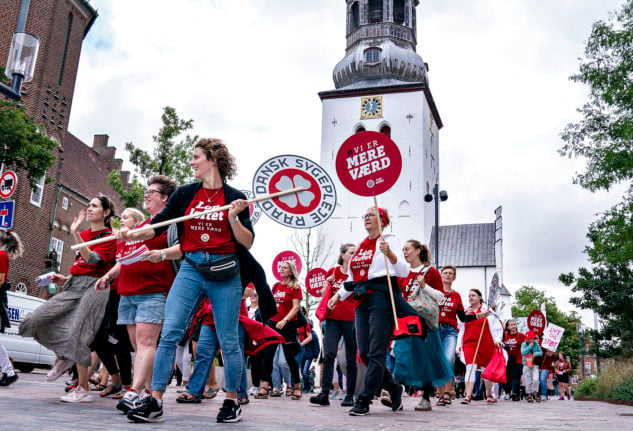 WORKING IN DENMARK
Can foreigners lose their Danish work permits if they take part in strikes?
Url copied to clipboard!