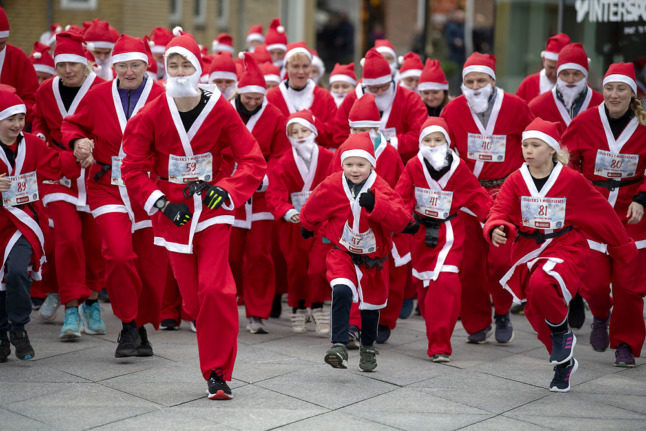 Støjberg has faced the impeachment trial, which is only the third of its kind in Denmark since 1910, after being accused of accused of illegally separating couples who arrived in the country to claim asylum.

As immigration minister, Støjberg in 2016 ordered the separation of 23 couples in 2016 where the woman was under 18 — though the age differences were mostly small — without examining the cases individually, which is in breach of laws.

The ex-minister, who dominates headlines in Danish politics, is a front runner to take over as leader of the right-wing Danish People’s Party, which she is not and has never been a member of. She left the centre-right Liberal party earlier this year and is currently an independent.

Health authorities will this morning give a press briefing on the Covid-19 vaccination and booster programme.

The briefing comes after authorities yesterday announced an additional effort to increase the rate of vaccination and revaccination, with everyone over the age of 40 to be offered a booster four and a half months after the final dose of original vaccination.

We’ll report the details in an article on our website today.

After reaching almost 7,000 late last week, the number of new cases of Covid-19 was under 6,000 on both Saturday and Sunday.

A large rescue operation is under way after a Danish cargo ship ended up upside down after colliding with a British ship off the coast of Sweden on Monday morning.

We’ll be updating this story in this article. 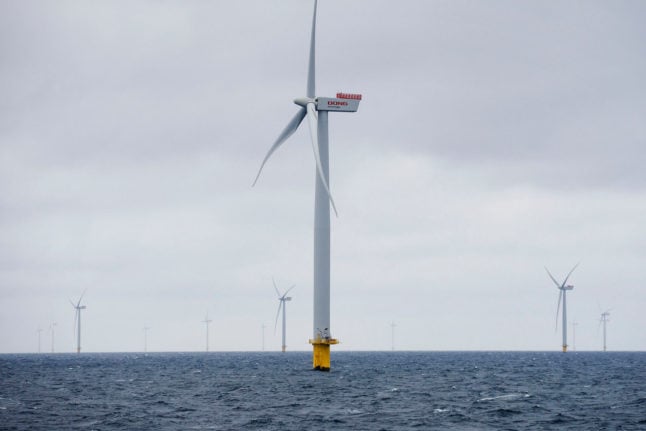 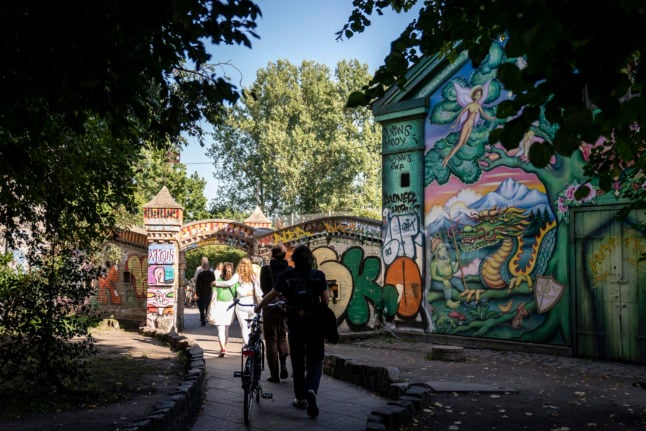 After a respite, the price of electricity jumps back to about 5 kroner per kilowatt-hour during periods of high demand starting Tuesday, broadcaster DR reports.

The recent wintery weather has driven Danes to their radiator dials just as the wind has died down, leaving wind farms idle. “So we have to buy our energy in Germany at a much higher price, because gas prices” dictate the price of energy in Germany more, says Jack Michael Kristensen, functional manager at Andel Energy, a top Danish energy provider.

The situation is exacerbated because Norwegian and Swedish hydropower facilities are currently underperforming, a Saxobank analyst tells DR.

Experts say we should expect the high prices to continue through at least December and perhaps into January.

Many British citizens who moved to Denmark in 2020 — the last year they were eligible for EU ‘free movement’ before Brexit — never received key documents from the Danish government instructing them to update their residency status. Now, they face deportation if they missed the December 31st, 2021 deadline.

“It does seem unreasonable that a government agency is seemingly putting the responsibility on the resident to know of any changes that need to be made to government records, especially when SIRI [the Danish Agency for Recruitment and Integration, ed.] has not contacted those who they are now seemingly penalising for applying late,” one affected reader told The Local Denmark.

READ MORE: Scores of Britons in Denmark may not have received Brexit residency letter

Use of ‘regret’ pills on the rise in Denmark

Emergency contraception pills, commonly called the ‘morning-after’ pill or Plan B, had a record-breaking year in Denmark in 2021 — and health advocates say it’s a sign Danes are being more, not less, responsible with contraception, according to broadcaster DR.

About 136,000 doses of the morning-after pill (fortrydelsespiller in Danish, literally ‘regret’ or ‘withdrawal’ pill) were sold in 2021, up significantly from 107,000 in 2016. The jump was sharpest in Zealand, where sales leapt 44 percent.

While the morning-after pill shouldn’t be used as a first-choice contraception method, Annemette Wildfang Lykkebo, chairman of the Danish Society for Obstetrics and Gynecology, sees the increase as a positive.

“It is not irresponsible. It is rather responsible, because you act conscientiously and avoid a pregnancy,” she told DR. 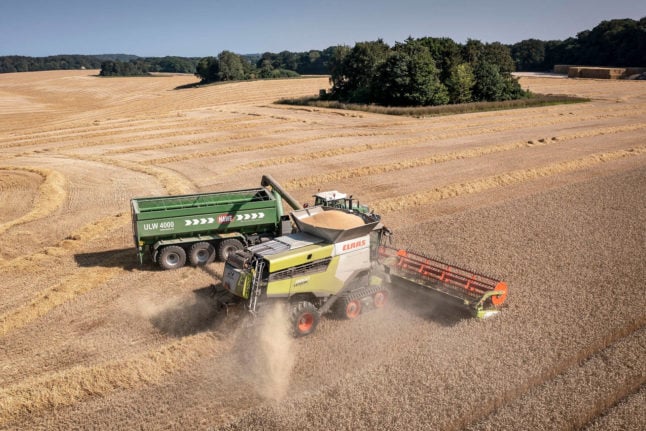