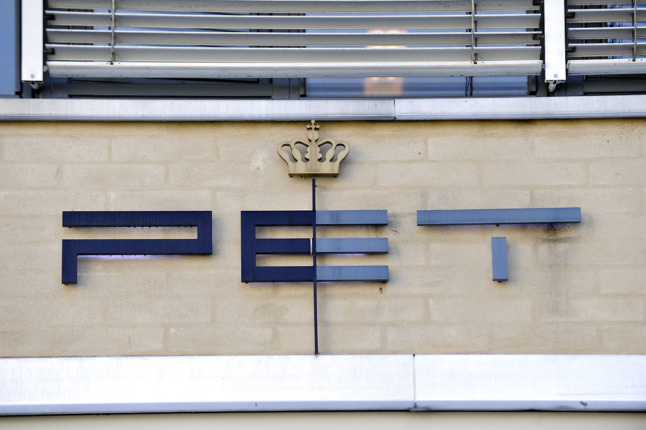 The four, whose identities were not disclosed, are current and former employees of the security service PET and the military intelligence service FA, PET said in a statement.

PET has not disclosed to whom the information was given, nor the nature of the documents.

The four risk up to 12 years in prison if convicted of espionage.

They “are accused, among other things, of violating Section 109(1) of the penal code by divulging, without authorisation, highly confidential information from the intelligence services,” PET said.

The arrests were made on Wednesday, in collaboration with the police. Raids were also conducted at various undisclosed addresses.

The investigation is still ongoing, PET said, refusing to disclose any further information.