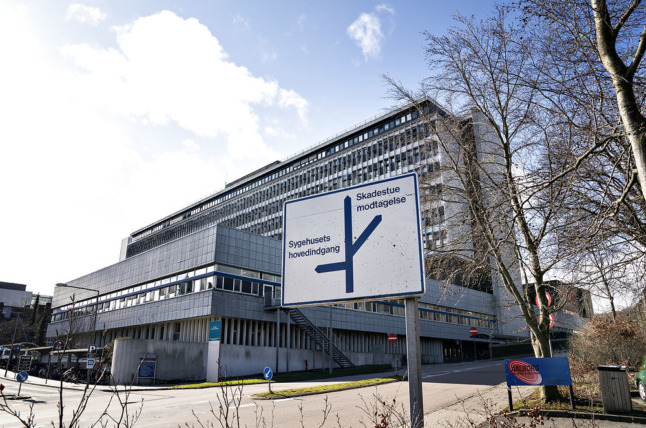 Denmark has an announced an emergency, one-off investment of one billion kroner on health services for winter 2021-22. File photo: Henning Bagger/Ritzau Scanpix

The deal means a billion kroner has been set aside for additional spending in extraordinary circumstances, and will be used to retain health sector staff and boost hospital capacity.

Following weekend negotiations, the parties behind the budget revealed that it would include a significant one-off investment in the public health service, which has come under increasing strain due to factors including the Covid-19 pandemic and industrial disputes, notably between nurses and the government.

The money is to be distributed to the regional authorities who can decide how to spend it in consultation with staff organisations, broadcaster DR writes.

As such, it is currently unclear precisely how the spending will resolve issues such as treatment backlogs and staff shortages.

“Not least because of corona, our health service has been put under a considerable strain and we have therefore decided to put aside an extraordinary one billion kroner for a temporary response during the winter so we can protect our health service, our staff and our patients,” finance minister Nicolai Wammen said during the presentation of the budget.

“It’s very unusual to give a billion kroner to one area in this way as part of a budget. But this is also an unusual situation,” Heunicke said.

The leader of one of the other parties behind the budget, Pia Olsen Dyhr of the Socialist People’s Party, called the decision an “acute solution”.

“But we are obviously not solving the big problem with equal pay or the health service in general. This is an acute solution which is needed at a very, very difficult time after two years with corona,” Dyhr said.

A trade union for social care workers expressed backing for the decision.

“This is a package that is extremely welcome. We’re in an extremely critical situation at hospitals and something needed to be done now. But it’s too early to speculate about what it will mean exactly for our members,” Mona Strib, head of FOA, the union that represents healthcare personnel including hospital social care staff, said in comments reported by DR.

“It could mean that some go from working part time to full time for a while, that some have a high amount of overtime, and that tasks are distributed between staff groups temporarily. We’ll see a hybrid of different solutions,” Strib added.

The deal also includes provisions to extend a freeze on taxation of extra income for people who take on extra jobs related to Covid-19 (such as retirees who work at test centres, for example).

It also earmarks spending to reduce processing times for authorisation of foreign health professionals, an area which is currently subject to severe delays.