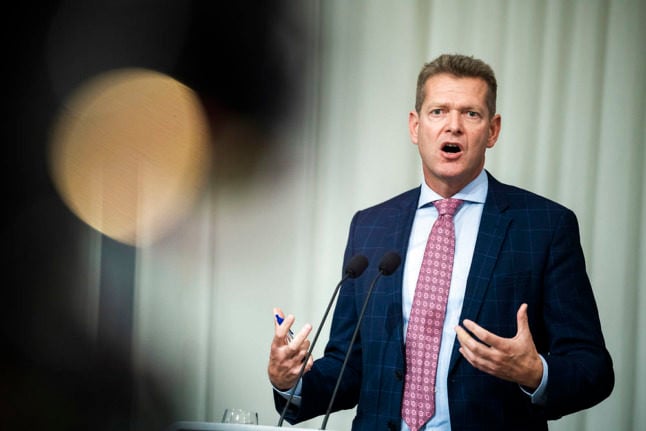 The director of the Danish Health Authority, Søren Brostrøm, who has added weight to calls for the country to reinstate its Covid-19 health pass amid surging infections. Photo: Martin Sylvest/Ritzau Scanpix

In comments to broadcaster TV2, Brostrøm asked parliament to support a move to bring back requirements to use the health pass to access certain services and locations in Denmark.

“My recommendation goes to politicians and parliament because these are political decisions,” Brostrøm told TV2.

“Medically, I see it as a good option at cafes, restaurants, concerts and in nightlife. It would be a good idea at this time,” Brostrøm said.

The director of the national health authority also said he was concerned about the robustness of the health system given the current surge of infections in Denmark.

Previous requirements for use of a valid coronapas were lifted on September 1st, but with Covid-19 infection numbers currently soaring in Denmark, experts have already called for the health pass to be brought back into use to stem infection spread.

Brostrøm added weight to these calls by asking politicians to reintroduce the coronapas.

The ‘corona passport’ certifies that the holder has had a negative test in the last 72 hours, a vaccination or has recently recovered from Covid-19, conferring immunity to the disease.

Because of a change in the classification of Covid-19, the government must now have parliamentary backing to introduce most restrictions against the coronavirus, including coronapas requirements.

Specifically, this means support in parliament’s epidemic committee for upgrading the classification of Covid-19 to a “critical threat to society”, as was the case until September this year.

Parliament could also vote through restrictions on an individual basis.

The Conservative Party on Friday said it does not favour bringing back the documentation for accessing places like restaurants and bars.

“Test capacity has already been increased a lot so infected people can be identified and isolated. Those measured should be given a chance to work before we start speaking about the coronapas,” the party’s health spokesperson Per Larsen said.

“I think it’s a good idea to reintroduce the coronapas because infections are increasing dramatically in Danish society. It is one of the most interventionist methods we can put into effect to ensure people are vaccinated or tested,” the party’s leader Pia Olsen Dyhr said.

“We need that if we are to get infections under control again,” she added.

A total of 246 people were currently hospitalised with Covid-19 in Denmark on Thursday, almost three times the 86 who were admitted with the virus one month ago. 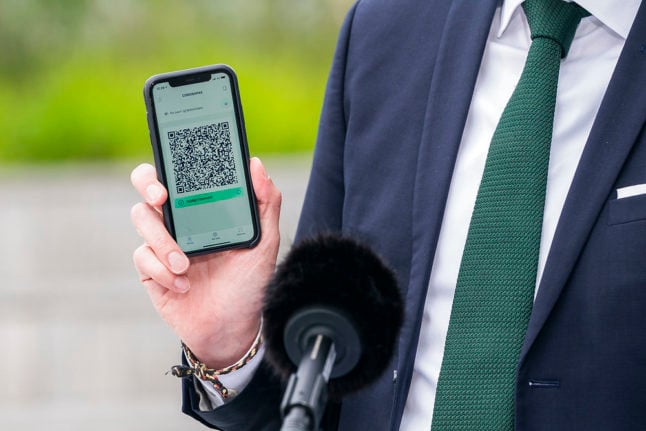 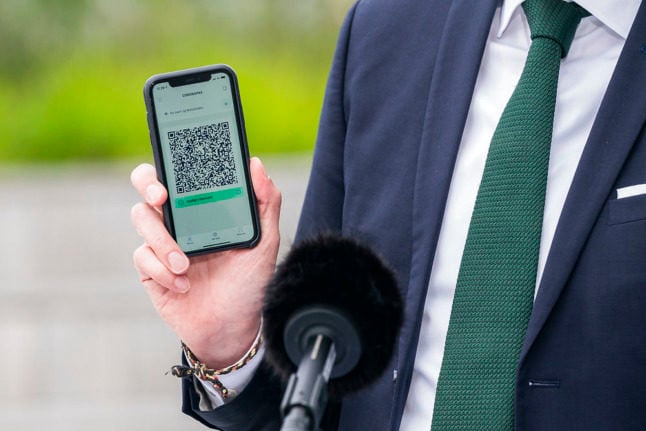