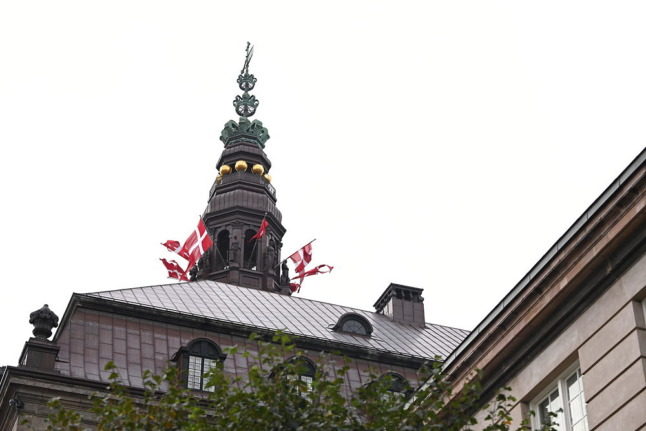 Votes by mail can be sent from today for Denmark’s municipal elections (kommunalvalget in Danish), with election day scheduled exactly six weeks from now on November 16th.

If you are a foreign resident in Denmark, there’s a good chance you can have a say in this democratic process.

EU, Norwegian and Icelandic citizens over the age of 18 with a permanent address in Denmark are entitled to vote in municipal elections, with a number of exceptions. Additionally, foreign citizens over 18 who have residency permits and have lived in Denmark for three years or more prior to the date of the election also qualify to take part in the poll.

We wrote this explainer on voting in municipal (and regional) elections last time around in 2017. Look out for an updated version as the 2021 vote approaches.

The annual opening of parliament and official beginning of the new political year takes place today, complete with royal attendance, prime minister’s speech and all the other traditional trappings.

Amongst other things, the start of the new parliamentary session means that Danish lawmakers will resume voting on and discussing law proposals in parliament.

Last year’s opening of parliament was adapted slightly due to Covid-19 restrictions. You can read here about what happens under more normal circumstances.

“I saw Giscard d’Estaing seated next to me and he grabbed my thigh under the table. It was completely crazy. I asked myself what was going on, I changed places and it was over,” the former leader of the Social Democrats wrote in her book.

Her encounter with Giscard took place at a dinner at the French embassy in Copenhagen in either 2002 or 2003.

We’ll have a full article on this story on our website today.

The government plans to increase the amount of subsidised (almene) housing in Denmark, in a move it says will provide a more diverse population in larger cities.

The proposal will set out a trebling of current construction of subsidised housing in the four largest cities – Copenhagen, Aarhus, Odense and Aalborg.

Prime Minister Mette Frederiksen will announce the plan during her speech at the reopening of parliament today, broadcaster TV2 reports.

Around 70-80 nurses this morning staged a brief walkout at Amager Hospital in Copenhagen.

Nurses are continuing protests against their pay and working conditions collective bargaining agreement, despite a recent decision by the Arbejdsretten labour court to fine them for the industrial action, which is not approved by the nurses’ trade union DSR.

Nurse Naja Caben told news wire Ritzau this morning that the key health sector workers were frustrated over the lack of nurses on wards.

“This is our last shot at bringing attention to how bad things have got at hospitals across the country. It’s not just Amager, it’s the whole country,” Caben said.