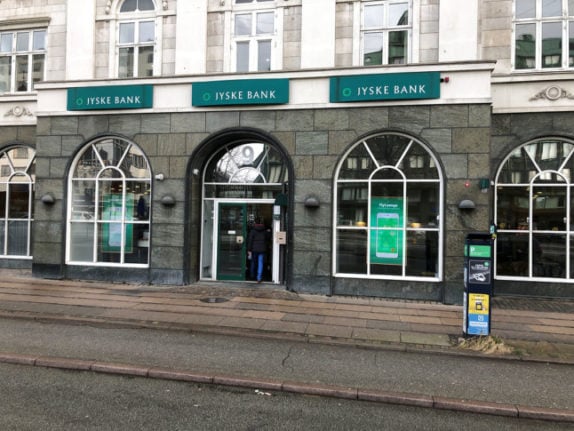 The Pandora papers, a major leak of offshore data, were reported in international media on Sunday evening, revealing hidden assets of some of the world’s most powerful people.

The leak has not bypassed Denmark, with the papers showing that, for at least 10 years up to 2018, an unusually large fortune belonging to wealthy Paraguayan car importer Genaro Peña was deposited at a now-closed Swiss branch of Jyske Bank.

The size of the fortune has raised suspicions, according to newspaper Politiken, which reported the story along with newspaper Berlingske and broadcaster DR.

A professor and a lawyer who spoke to all three media said the source of the fortune – which stood at no less than 400 million kroner in 2005 – is unclear.

Peña, who recently died, made his money as an importer of Mitsubishi cars to Paraguay, according to the reports.

“The relation between the amount of money and what the person did does not appear to correlate,” Kalle Rose, a professor at Copenhagen Business School, told Politiken.

“This has a distinct sense of some kind of criminal connection. I find it hard to imagine there’s a sensible business model behind it,” Jakob Dedenroth Bernhoft, an expert in money laundering with Revisorjura, told the newspaper.

A former Jyske Bank director acted as Peña’s private investments advisor from 2005 to 2018.

The Paraguayan also borrowed money from the bank: 628 million kroner in 2013.

In a written comment provided to Politiken, Jyske Bank said it would conduct a thorough investigation “if Jyske Bank has had a customer to the extent as described and nackground as described”.

The bank said it could not comment on specific customers.