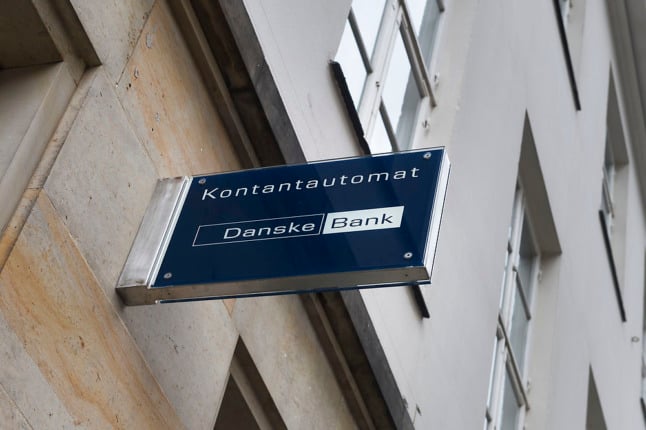 Danske Bank may have to refund hundreds of thousands of customers with small amounts due to an error related to interest on reminder notice fees. Photo: Liselotte Sabroe/Ritzau Scanpix

Danske Bank may have to refund hundreds of thousands of customers with small amounts due to an error related to interest on reminder notice fees. The bank discovered the error while reviewing earlier customer files, financial media Finans reports.

“In our work to clear up the problem of incorrect demands for interest on reminder fees, we have recently identified a different reminder fee where we possibly committed an error,” Danske Bank’s Peter Rostrup-Nielsen, who leads the work to review the backdated charges, told Finans.

“That unfortunately probably means that a number of customers affected by the problem with reminder fees is going to increase noticeably,” Rostrup-Nielsen added.

The 140,000 figure reported on Monday is in addition to the earlier total an related to a different type of reminder notice.

“We are currently examining the problem further and will naturally compensate all affected customers as quickly as possible. We still expect that relatively small amounts will be involved but this should obviously not occur and we have full focus on resolving the consequences for our customers,” Rostrup-Nielsen said.

A total of 211,000 Danske Bank customers in Denmark have so far received compensation over reminder fee problems, according to the report by Finans.

The bank said that around 189,000 were compensated by less than 10 kroner, while 22,000 more received 20 kroner in compensation on average.

The highest amount paid out in compensation so far is 512 kroner, a number of cases still outstanding for review.