The company said its net profit rose by 140 percent to 6.3 billion kroner (847 million euros, $989 million) in the first six months of the year.

Like other companies worldwide, Lego saw a bump in online sales during the pandemic, growing 50 percent in the first half compared to the same period last year.

But the toy-maker also expanded its global retail footprint as it opened more than 60 new Lego stores in the first six months of 2021, with more than 40 of them in China.

“Our performance was driven by strong demand for our portfolio, which has attracted new builders to the Lego brand,” said chief executive Niels Christiansen.

“Our year-on-year growth benefited from fewer Covid-related restrictions compared with 2020 as our factories operated uninterrupted and the majority of retail stores reopened,” he said in a statement. 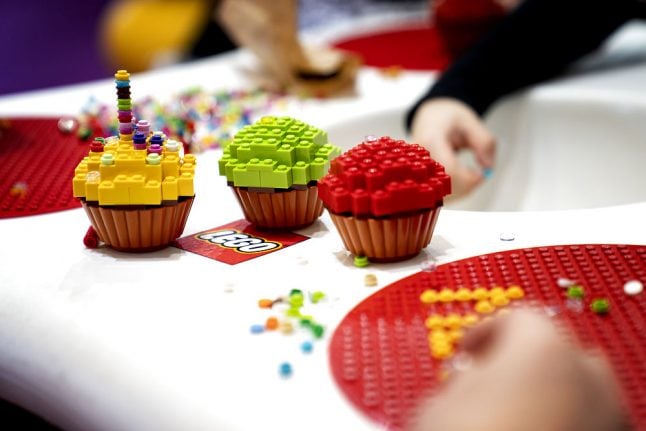