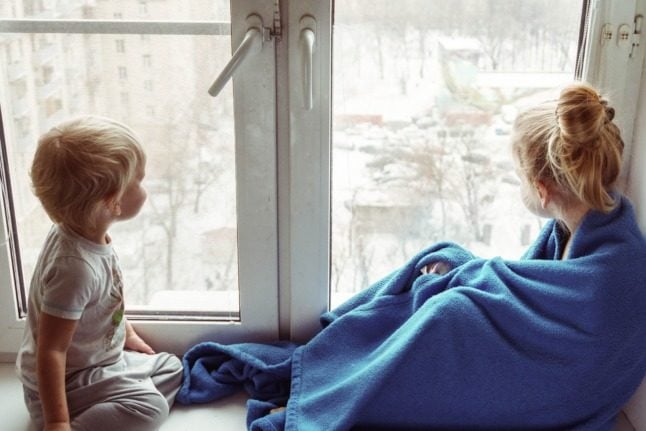 Denmark wants to give the 'flu vaccine to younger children to mitigate what could be a relatively severe influenza season. Photo by Vitolda Klein on Unsplash

Health authorities recently recommended influenza vaccines be given to children between the ages of two and six years.

The vaccines, which are in the form of a nasal spray and not an injection, are to be offered freely by the public health system until January, according to an initial schedule released by the national infectious disease agency, State Serum Inistitute (SSI).

The vaccines were initially scheduled to be delivered to Denmark on October 1st. That date has now been put back slightly, to October 4th, broadcaster DR reported.

It is currently unclear how many children are expected to be vaccinated or how many doses will be available.

The Ministry of Health plans to have prepared a directive by next week, DR reports. The directive will provide information as to the extent of the vaccination drive.

However, the Danish Health Authority has previously estimated that, if 300,000 children aged two to six years avoid catching influenza, that would halve the total number of cases in Denmark this year.

According to the Authority, children are most likely to spread influenza because they are more likely to catch it, shed higher amounts of virus and are less able to comply with hygiene-related prevention measures.

The authority’s recommendation to vaccinate children was backed by Camilla Foged, a professor in vaccine design at the University of Copenhagen.

“The recommendation is partly due to us not having any noteworthy influenza cases last year because there were effective restrictions [due to Covid-19, ed.]. Therefore, we can expect seasonal influenza this autumn to be accordingly hard,” Foged told news wire Ritzau.

“That can put strain in the health system when we have a coronavirus pandemic at the same time,” Foged said at the time the health authority issued its recommendation.

The vaccine consists of a nasal spray which is applied on two occasions four weeks apart.

In addition to children, the influenza vaccine is recommended for people over the age of 65, people in high risk groups, pregnant women and health sector staff.