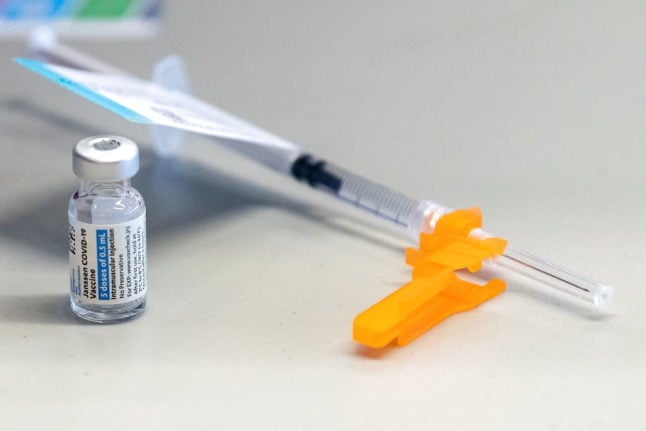 The new deliveries were reported by broadcaster TV2 on Tuesday.

Denmark already has around 600,000 doses of the J&J vaccine in storage, having decided earlier this year to withdraw it from its mainstream vaccination programme due to concerns over rare but serious side effects.

Last week, health authorities said they would sell 100,000 doses to private companies, who could use them to offer private, paid vaccination in Denmark, including to people visiting the country.

But “no decision has been made” as to the remaining 500,000 doses, according to information provided by the Ministry of Health to TV2.

The broadcaster also reports that the national infectious disease agency, State Serum Institute confirmed that Denmark is obliged to accept delivery of the vaccines.

Once they are in Denmark, the vaccines are difficult to donate to other countries via the Covax scheme, setup to promote Covid-19 vaccine equity.

That is because Covax generally only supplies vaccines directly from producers to the country which will be using them.

Danish politicians have called for the vaccines to be delivered to countries behind Denmark on vaccine distribution.

“There is absolutely no need to (take the vaccines) because we don’t need (them). We have to stop this,” Conservative party health spokesperson Per Larsen told TV2.

Just under 50,000 people in Denmark have been vaccinated with the Johnson & Johnson vaccine, however. This was through a now-closed opt-in scheme set up following the withdrawal of J&J from the main vaccination programme.

According to TV2, people who received the J&J vaccine are likely to be offered a booster from Pfizer or Moderna.