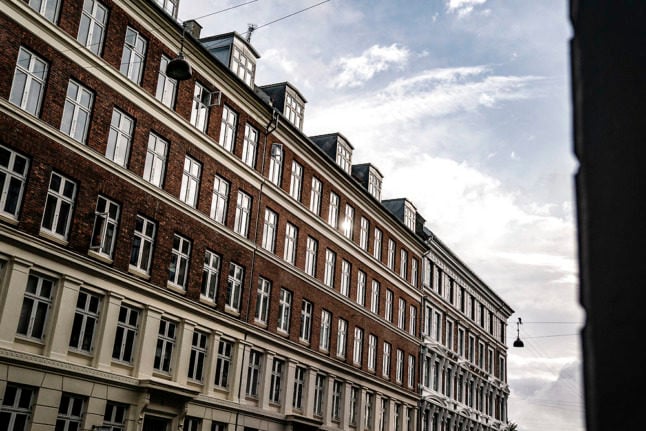 With the arguable exception of second city Aarhus, Copenhagen is significantly more expensive to rent housing than anywhere else in Denmark.

But the extra cost in the capital depends on where else in Denmark you compare with, as well as the type of housing you rent.

First, it is important to note the difference between the two main types of rental housing in Denmark: private rentals and almene boliger (literally, ‘general housing’), a form of subsidised housing.

Aside from housing assigned by the municipality, almene boliger are open for anyone. However, to get one, you must get to the top of a waiting list, which you join by signing up with associations which operate housing in the city where you live (or want to live).

In Copenhagen or Aarhus, it can take years to get to the top of these lists, while in smaller cities you might get an offer in weeks or even days.

As such, many newcomers to Denmark must turn to the private rental market if they are living in one of the main cities.

A study conducted by housing research centre Bolius in November 2020 found the cost of a 56 square-metre apartment in Copenhagen’s Nørrebro district to be 8,536 kroner per month.

The study, which was based on data from 2019 and 2020 from rental platforms boliga.dk and boligportal.dk, shows the average monthly cost of non-limited private apartments on Nørrebro, compared with 16 other locations in Denmark.

The cost takes into account the cost of a deposit (normally three months’ rent) and adds it to the average cost of renting the housing for five years (thereby assuming none of the deposit is returned to the tenant).

In comparison to the price in Nørrebro, the study found rent in Hillerød north of Copenhagen to be slightly less (8,218 kroner) for a slightly larger apartment (65 square metres).

Moving further out from Copenhagen, costs begin to drop even more.

In Kalundborg on the west coast of Zealand, you can rent a 71-square-metre flat for 5,167 kroner per month. Næstved, a commuter town between Copenhagen and the Great Belt Bridge, comes in at 6,039 kroner for an apartment at 72 square metres.

Although Aarhus is not included in the study, third-largest city Odense is. Here, there is still a significant saving on Copenhagen, with 8,488 kroner, a similar rent to that in Nørrebro, getting you an apartment over 50 percent bigger at 82 square metres.

Rent prices for almene or subsidised housing were most recently analysed in a 2020 report by Landsbyggefonden (National Building Foundation), a support institution for the social housing sector.

According to that report, the rent for family housing (meaning housing not reserved for students or seniors) is “on average, approximately 100-200 kroner per square metre higher [per year, ed.] east of the Great Belt Bridge than west of it”.

Of the five administrative regions, average rent for family subsidised housing is highest in Greater Copenhagen at 906 kroner per square metre for a year’s rent.

The lowest rents can be found in South Denmark, where the yearly cost is 722 kroner per square metre.

Zealand is the region that comes closest to Copenhagen on the costs for this type of regular housing. Here, tenants can expect to pay 859 kroner per square metre in a year. The equivalent costs in Central Jutland and North Jutland and 778 kroner and 747 kroner respectively.

The study also places Greater Copenhagen as the most expensive region when rents are presented as the median monthly rent for family housing.

Here, the median values are split into five categories based on apartment size, with Copenhagen coming out as the most expensive region for each category. 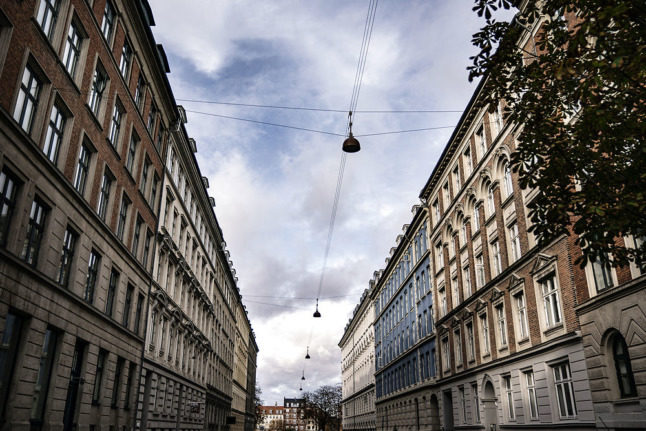 Boligstøtte is a tax-free sum which people who live in rented housing can – in some cases – qualify for. It provides a subsidy to rent.

The subsidy is available to anyone who rents their home, provided the home meets certain criteria and the household income is under a certain level.

For example, your rental home must have its own kitchen (which would rule out student housing with shared kitchens, termed kollegier in Danish) and you must live permanently in the property.

Homeowners can also be entitled to apply for boligstøtte under certain circumstances. In such cases, the boligstøtte is a loan and not a subsidy, however.

Boligstøtte is paid out on the first working day of each month.

How do I know if I’m entitled to boligstøtte?

Most people can apply for boligstøtte if they live in rented housing. There are a few living situations that can disqualify you, such as if you live with the owner of the property (including as a tenant) or if you own the property yourself and rent part of it.

You can, however, apply for the subsidy if you live in a property owned by your parents and pay rent to them (known as a forældrekøb – “parent purchase” – in Danish).

You can also apply for boligstøtte if you are sub-letting your house or flat, although the person sub-letting to you might have to change their address in order to avoid their income being taken into account in your application.

People who own their homes can receive bolistøtte (as a subsidy, not as a loan as detailed above) if they receive the state pension folkepension, or disability pension, førtidspension.

How and where do I apply?

You can submit an application via the borger.dk website at this link. The application platform will ask you to submit a rental contract and other documentation for your claim to be processed.

If you’re applying after moving to a new address, you must have registered your change of address with the national personal registry prior to applying. This can be done here. If you apply within 30 days of moving, the subsidy will be effective from the date you moved in. Otherwise, it will count from the first day of the following month from when you submit your application.

The processing time for the application can be up to seven weeks. You’ll receive a confirmation of your application via your Digital Mail inbox, and you will also receive notification here once the application has been processed.

By how much can I reduce my rent?

This depends on the various factors on which your eligibility is calculated – for some, you will not qualify to receive any subsidy at all.

There are five criteria upon which your eligibility – and the amount you receive – is calculated. They are the income of the household; the savings or fortune of people in the household; number of children and adults living at the address; size of the home (in square metres) and amount of rent paid.

The borger.dk website has a tool on which you can estimate your boligstøtte here. 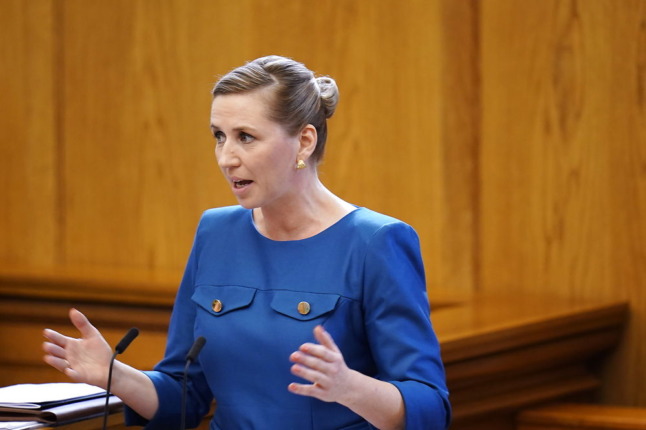