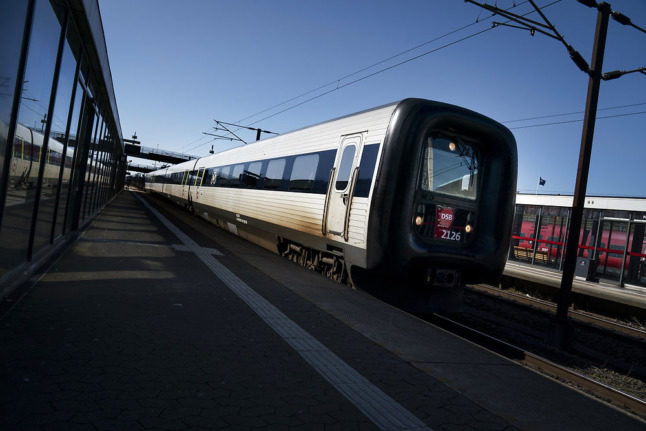 National rail company DSB revokes both mandatory and free seat reservations on its trains from today.

Seat reservations became mandatory as a measure to ensure social distancing during the Covid-19 pandemic, initially when services were required by the government to operate under full capacity.

The reservation requirement has remained in place until now, but is lifted as of Monday. That means that the pre-pandemic charge of 30 kroner for a reservation also returns.

DSB recommends purchasing a reservation to be certain of a seat during your journey.

That is despite a decision by a labour court last week to order the nurses back to work and ‘normalise’ the situation following wildcat strikes against a government-imposed collective bargaining agreement.

You can read more on the background to the dispute here:

One of the Herlev nurses, Rasmus Chirstian Post, explained the decision to continue the strike action to Ritzau.

“The intention is to show the government that we are upset and angry at a government intervention which does not solve any problems. The health system is bleeding,” Post said.

“We are struggling to recruit and hold on to colleagues. We need more hands now and we are going to be 6,000 nurses short in coming years,” he added.

Newspaper Berlingske reports that emergency service leadership in the Greater Copenhagen regional health authority has been aware of problems with emergency 112 phone calls for at least two and a half years.

Documentation accessed by the paper, along with leaked internal mails and witness accounts for staff are all cited by Berlingske in the report.

According to the report, the central control room for emergency services in Copenhagen has experienced issues throughout the period with so-called ‘missed calls’, meaning calls in which the caller does not receive the necessary immediate assistance from a trained health worker on the emergency line, due to call queuing.

Apart from a few wilting leaves on some trees, there’s little sign of autumn thus far in September.

That is likely to continue this week according to meteorological institute DMI, with relatively warm temperatures predicted for the time of year.

Around 20 degrees Celius is expected as the peak temperature on Monday and Tuesday, with things a notch warmer from the middle of the week, with 21 degrees forecast from Wednesday to Friday.

There will be a mix of rain, clouds and sunny spells, however.